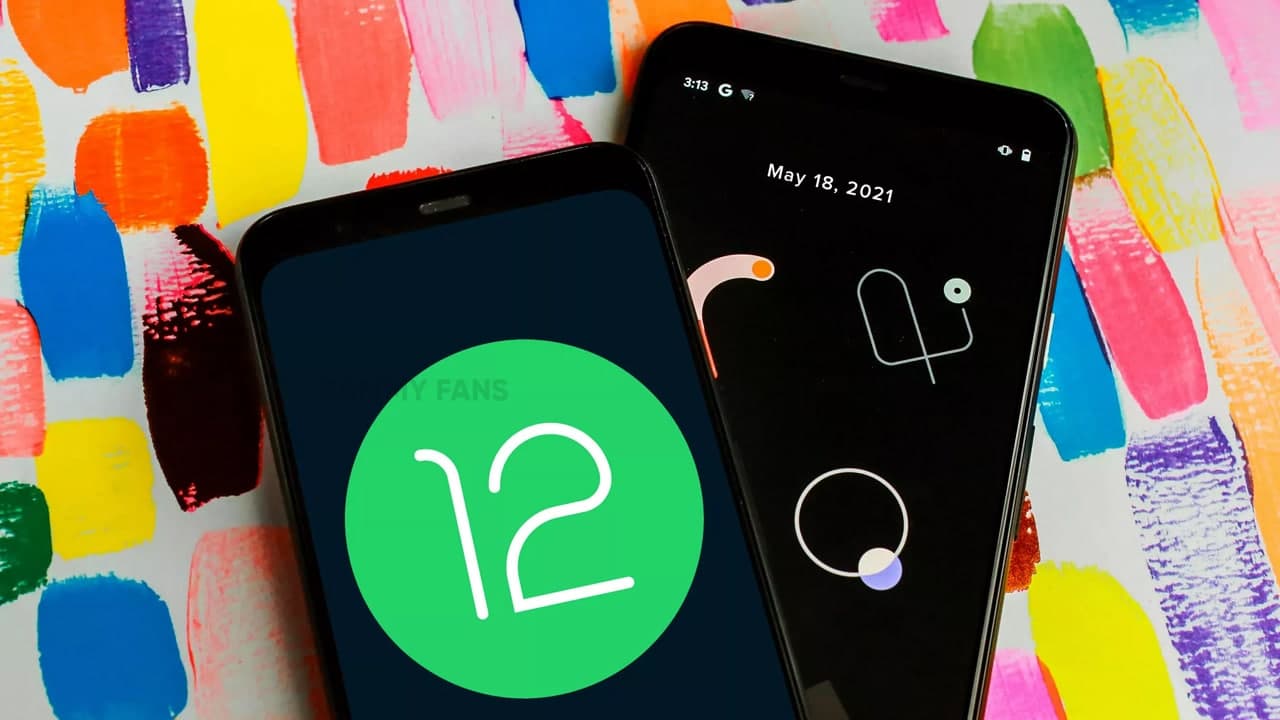 At the Annual Developers Conference – I/O 2021, Google introduced the Android 12 operating system. The company believes it comes with the biggest and radical design changes in history along with improved privacy and of course, it includes plenty of new and iconic features.

However, the development of the Android 12 OS is underway as its Beta 1 lets Pixel and select non-Pixel smartphone users help the company in order to bring a stable version among the public, which could happen somewhere in September this year.

In a recent development, a new Android 12 change has come to light that indicates a major privacy upgrade. Our folks over at XDA reports that Google Android 12 will prevent third-party apps from sharing apps, and can only use the native interface of the Android system.

The report further suggests that the developer of Sharedr recently stated that an error occurred in the adaptation of Android 12 as the system no longer prompts to select Sharedr or the system’s native sharing page, but directly calls the latter. Following this, Google confirmed that it was the intended behavior and not a bug.

Do note that it is not yet clear whether this change will affect OEM manufacturers, such as Samsung, LG, etc. who have modified their sharing pages. But it is not expected to affect the built-in sharing page of the App, because that is another way to achieve it.

However, Samsung’s One UI 4.0 will be based on Google’s Android 12 operating system, this privacy change will also be implemented on the Galaxy phones. Check out our full coverage over the upcoming One UI 4.0 – latest news, eligible devices, release date, beta, and more.