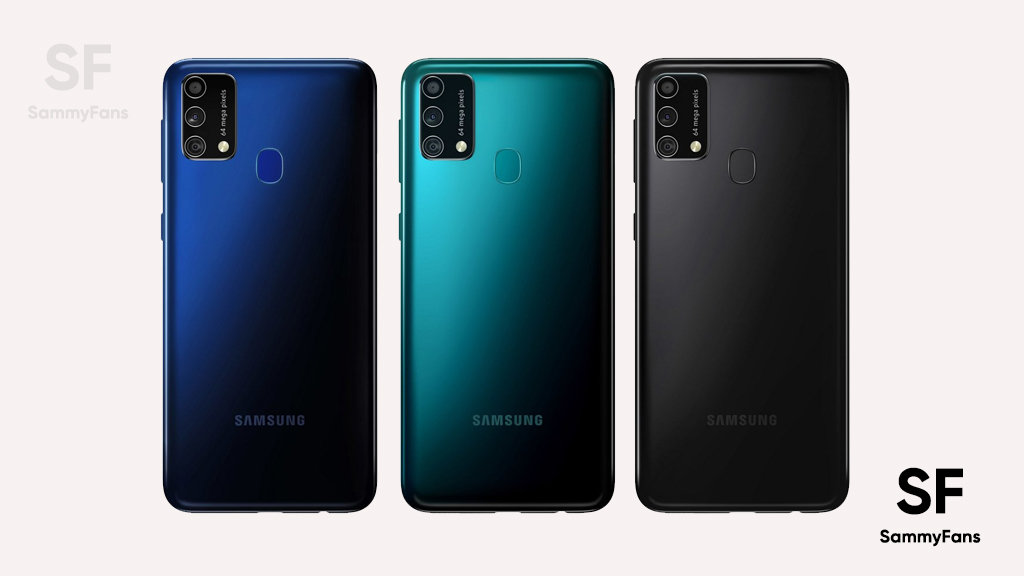 This update makes your phone more intuitive, more fun, more secure, and easier than ever. Additionally, it installs the April 2022 security patch for further security and stability enhancements.

It’s released in Indian markets in a staged manner, thus, it might take a few days to reach all Galaxy F41 users. To check whether your phone has received it or not, visit Settings. Now enter the Software update section and click Download and install. Now follow the on-screen instructions to download the update.

Android 12-based One UI 4.1 brings the color palette that lets you customize your phone with different colors based on your wallpaper and it will be applied to menus, buttons, backgrounds, and apps throughout your phone.

Additionally, there are improved privacy settings to make sure your personal information doesn’t fall into the wrong hands, Google Duo Live Sharing to let users share their screen with others on video calls, and enhanced quick share that allows easy editing and sharing images. 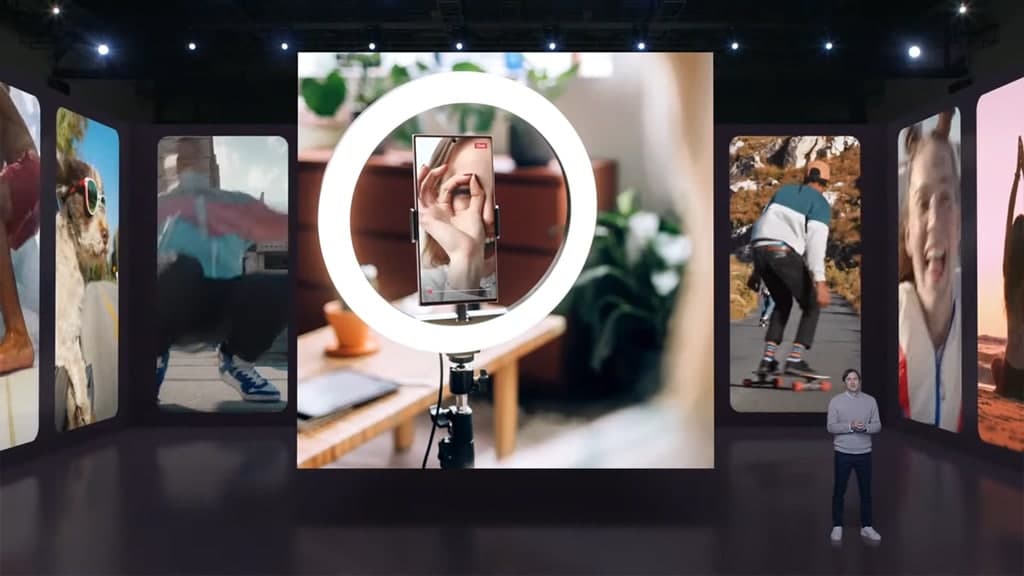 Further, there’s Samsung Keyboard which is now powered by Grammarly. It has animated emoji pairs, and more stickers, also it provides you quick access to GIFs, emojis, and stickers.

[Bangladesh too] Samsung One UI 4.1 update live for Galaxy A51 in India, Brazil