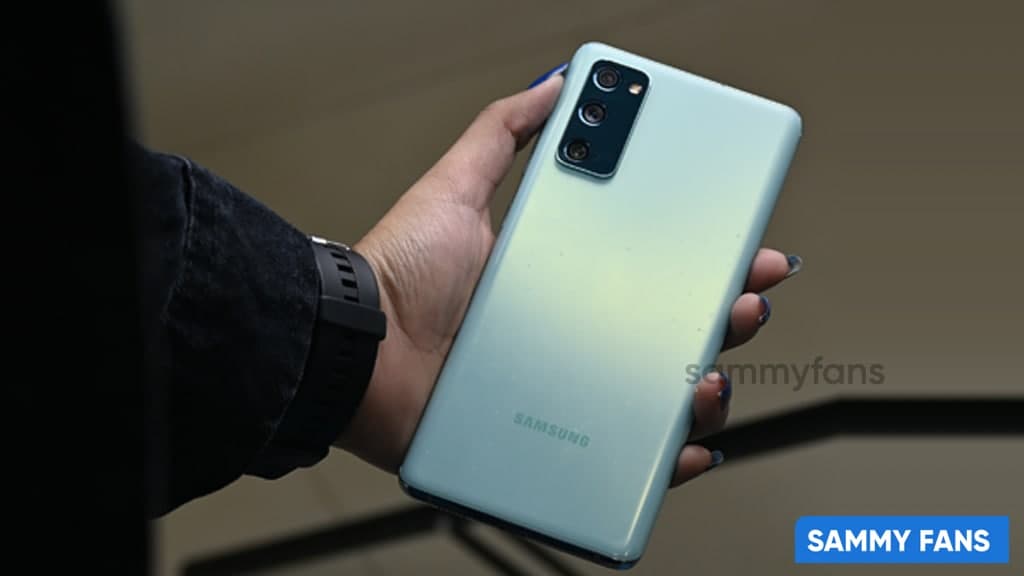 Samsung Galaxy S20 FE LTE smartphone users are getting the Android 12-based One UI 4.1 update. The update is currently released in Indian markets however, it will expand to more users in various regions shortly.

The update arrives with an array of new features as well as multiple improvements over the One UI 4.0. Additionally, it installs the March 2022 Android security patch for better system security and 8 stock app upgrades to further enhance the device performance in every scenario.

According to the mentioned changelog, the Galaxy S20 FE gets more customizable options with Samsung Smart Switch, whereas, SmartThings Find now lets you share items with others so that you can find them together when it gets lost.

There’s an improved Gallery app with a built-in Reflection eraser and Shadow eraser, as well as new camera features including Night portrait mode, Pet recognition, and Light position editing. On the other flip, Samsung now lets you add emojis to calendar entries and take quick notes on Samsung Notes while browsing on Samsung Internet or Samsung Gallery.

Furthermore, Samsung Galaxy S20 FE LTE One UI 4.1 update brings Google Duo Live Sharing so that you can share your screen with people you are far away from, Enhanced Quick Share that lets your edit and share pictures/videos with more ease, a Grammarly-powered keyboard that ensures that you won’t make any typing mistakes. 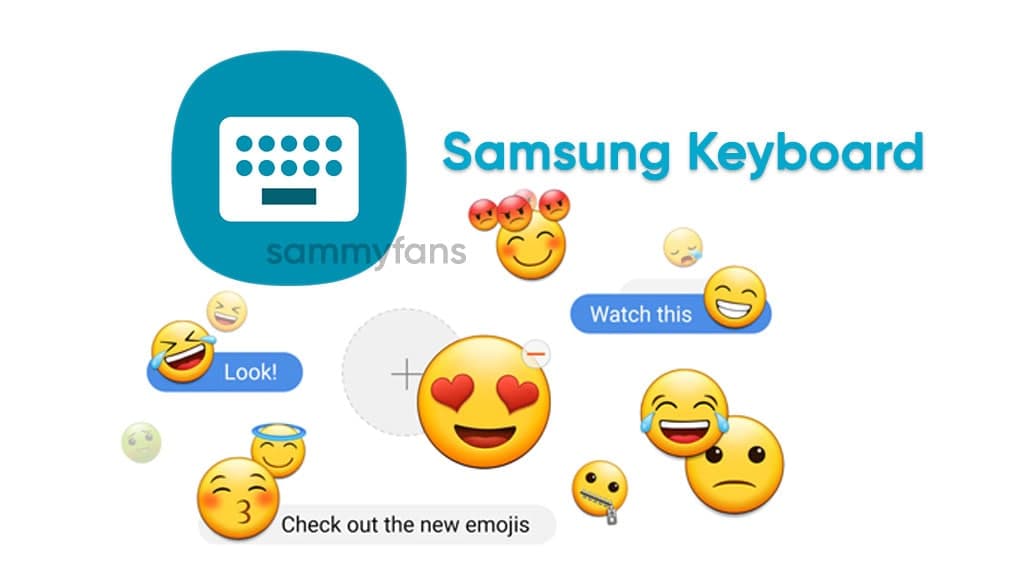 Other than these, improved Bixby Routines, revamped Color Palette, better low-light portrait images, customizable RAM Plus, the ability to turn off Game Optimization Service, and better privacy are also among the key highlights of this update, however, you’ll notice more changes after installing it on your phones.

Samsung Galaxy S20 FE LTE One UI 4.1 update comes with One UI build version G780FXXU8DVCB in India. You can check and download it by visiting Settings >> Software update >> Download and install.