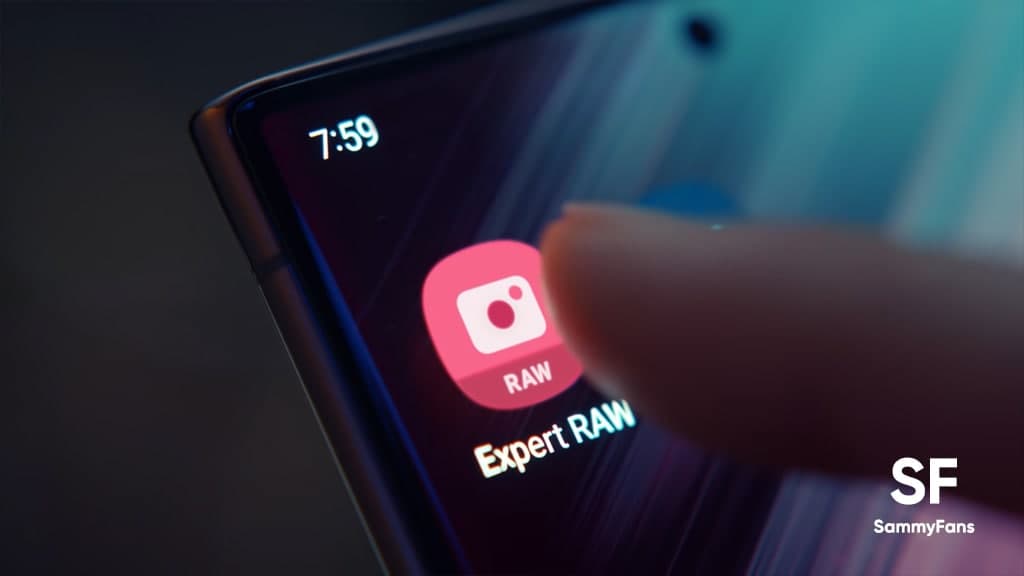 Announced last year, the Samsung Galaxy “S” Ultra-specialized Expert RAW application supports the Galaxy S21 Ultra model that is based on Android 12 based One UI 4.0. And recently Samsung announced the latest Galaxy S22 series also supports the Expert Raw based on One UI 4.1.

This Expert Raw application gives you a DSLR-like experience means you can edit both photos and videos with full precision, satisfying your eye for detail using a comprehensive suite of camera editing tools.

The app allows you to save files in both JPG and DNG format, so you can truly edit like a pro. Expert RAW gives you complete creative freedom, from brightening or darkening photos with ISO controls to choosing between multiple lenses to capture any subject or scene.

Below you can check the overall working of the Expert RAW in One UI 4.1:

Once you opened the Expert Raw application then the screen popped up many features in front of you which includes:

Once you are done with the editing section, press the while circular button that is generally used for clicking pictures. Then your device display “Taking pictures to hold your phone steady”. You will find your edited video or images in the library.

Again open the saved video or image from ‘Libary’, after opening it tap on the image then you will find several more options like:

Samsung rolled out customizable RAM Plus for these Galaxy devices 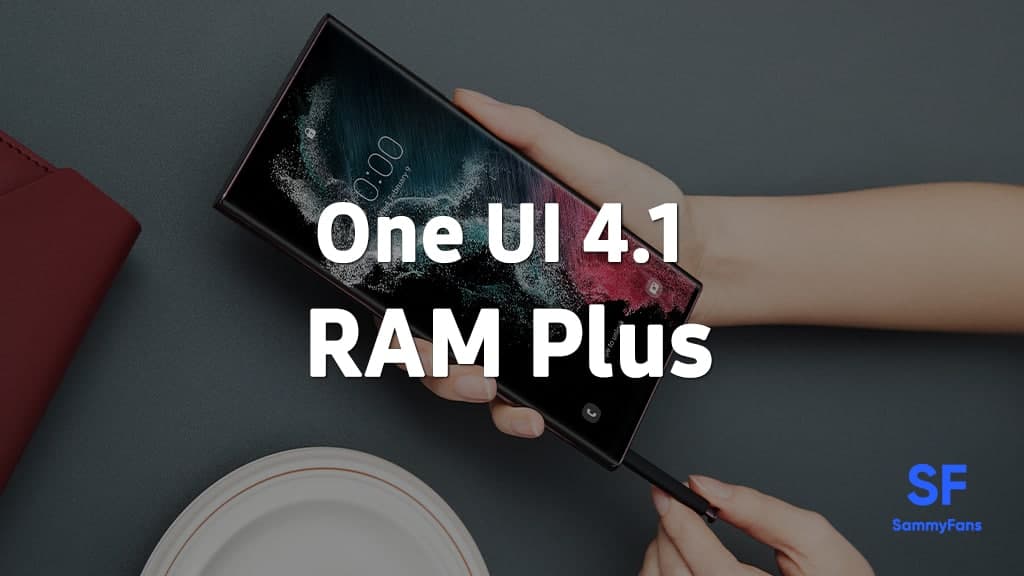 Following the virtual RAM feature on Chinese phones, Samsung also introduced the One UI RAM expansion feature with the launch of the Galaxy A52s 5G. Samsung calls it RAM Plus, with the initial version occupying a 4GB part of your phone’s internal storage in order to boost apps’ performance.

Notably, the initial version of RAM Plus didn’t bear any type of additional settings/adjustments for this feature, keeping just 4GB of random access memory expansion. Well, the South Korean tech giant debuted its more useful variant with One UI 4.1.

The Galaxy devices upgraded over One UI 4.1 allow users to adjust the RAM Plus feature limit among a total of 4 choices including 2GB, 4GB, 6GB, and 8GB. However, the limit adjustments may differ according to a specific phone segment as well as storage capabilities.

It’s noteworthy that the advanced version of the Samsung RAM Plus feature is obviously a part of the new One UI 4.1 software system. Thereby, the South Korean tech giant is expanding the more powerful variant of RAM Plus to more Galaxy devices with the One UI 4.1 update.

The One UI 4.1 is a minor yet significant upgrade over the One UI 4.0, based on the Android 12 operating system. Starting the last year’s flagship Galaxy devices, Samsung will distribute the new One UI 4.1 changes and features through software updates in near future.

You can check the Samsung devices below that are almost confirmed to receive the new variant of the RAM Plus feature with the One UI 4.1 update.

Update: One UI 4.1 brings a customizable variant of the RAM Plus feature, however, the capacity of occupying internal memory to use as virtual RAM is different as per models.

Samsung One UI 4.1 added customization capabilities for RAM Plus and brought extra RAM up to 8GB. But users expect that the feature should become really effective with the Android 13-based One UI 5.0 upgrade that will boost the performance, significantly. Read more 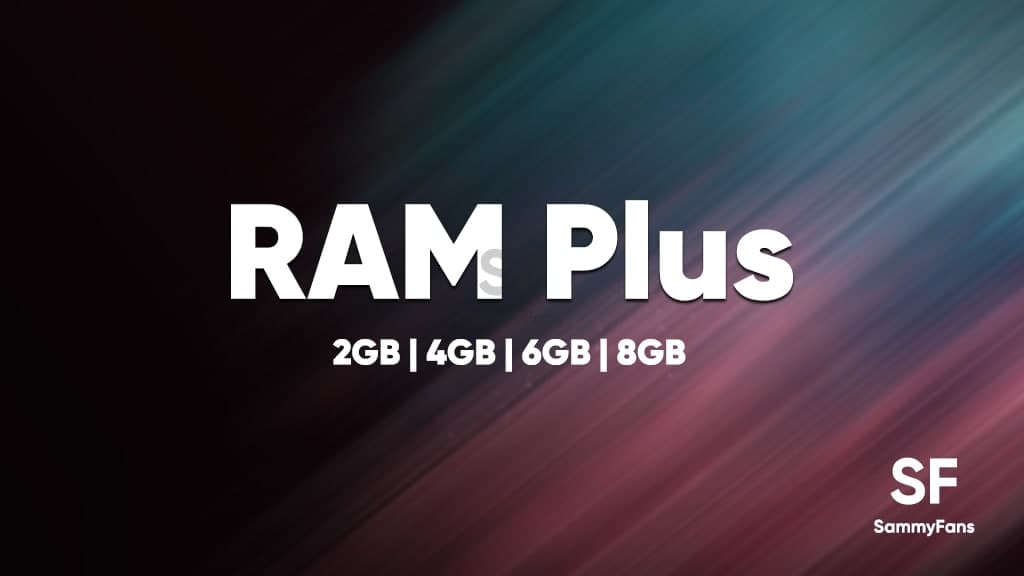 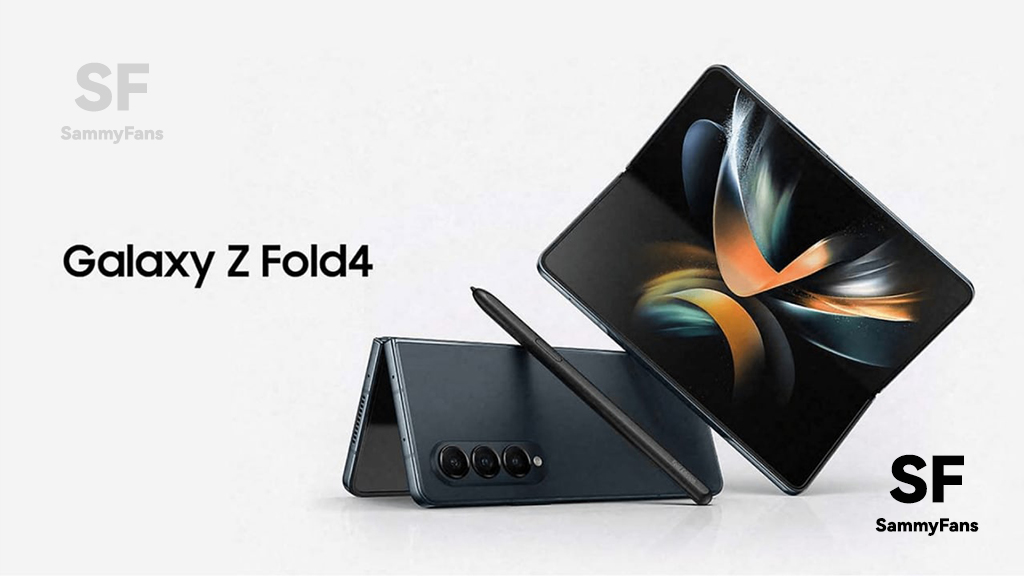 Samsung unveiled the One UI 4.1.1 based on Android 12L with Galaxy Z Fold 4 at Galaxy Unpacked 2022 event on August 10. After that, the company released this major update for Galaxy Tab S8. At the moment, One UI 4.1.1 is the newest stable One UI build.

The Korean tech giant released One UI 4.1.1 support for multiple stock apps to make them compatible with this One UI version. It means that after installing the One UI 4.1.1 update, the compatible apps will not shut down or crash.

For better Multitasking, the update arrives with new features and shortcuts to easily switch apps and pop-up view to split screen view as well as it helps to quickly open app pairs and apps in split screen or pop-up window alongside enhanced gestures. Now, you can see the names of the apps in the Edge panels.

With Android 12L, you can scan, extract and copy text from an image, and paste it to the message, email, or documents instead of typing. Now, you can set different call backgrounds for each contact and can join 1:1 video calls or group calls via the Google Meet app.

You can check the changes and new features through the official changelog of Android 12L-based One UI 4.1.1 mentioned below. 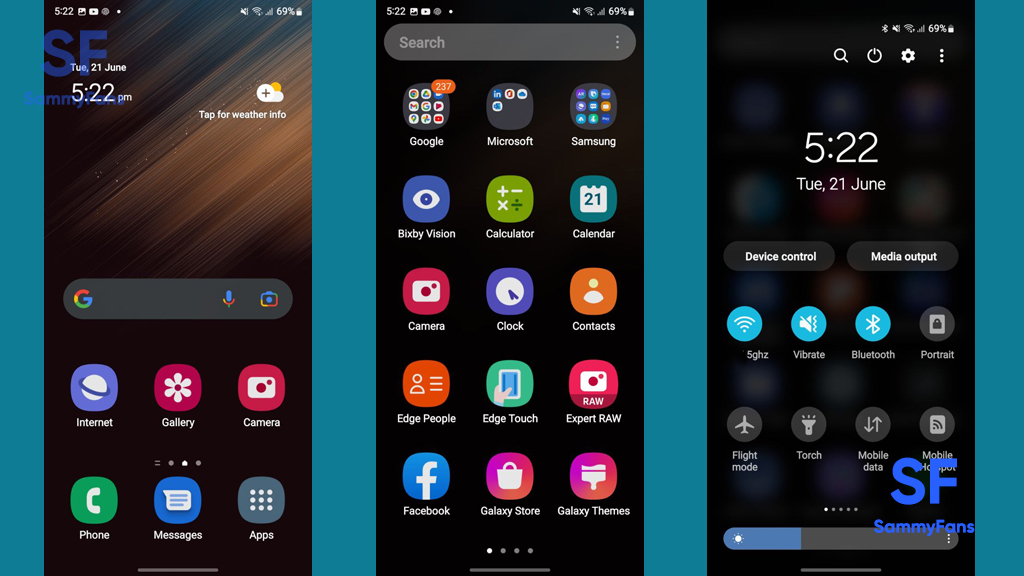 Samsung One UI Easy Mode is one of the exclusive features that come with Galaxy devices. This feature displays bigger on-screen items and applies a simpler layout to the home screen, helping users to easily view apps, features, etc.

With One UI 4.1 based on Android 12, the company brings many new features and improvements over One UI 4.0. Apart from the features, the company has also improved the functionality of Easy Mode for a smoother experience. Samsung also started the One UI 5.0 Beta Program based on One UI 5.0 for Galaxy S22 in different regions.

One UI Easy Mode scales up the screen resolution to make everything on the screen appear larger, including app icons, text across all apps, contact pictures, and more.

How to enable Easy Mode?

To enable this Easy Mode option, you have to follow a few steps mentioned below. 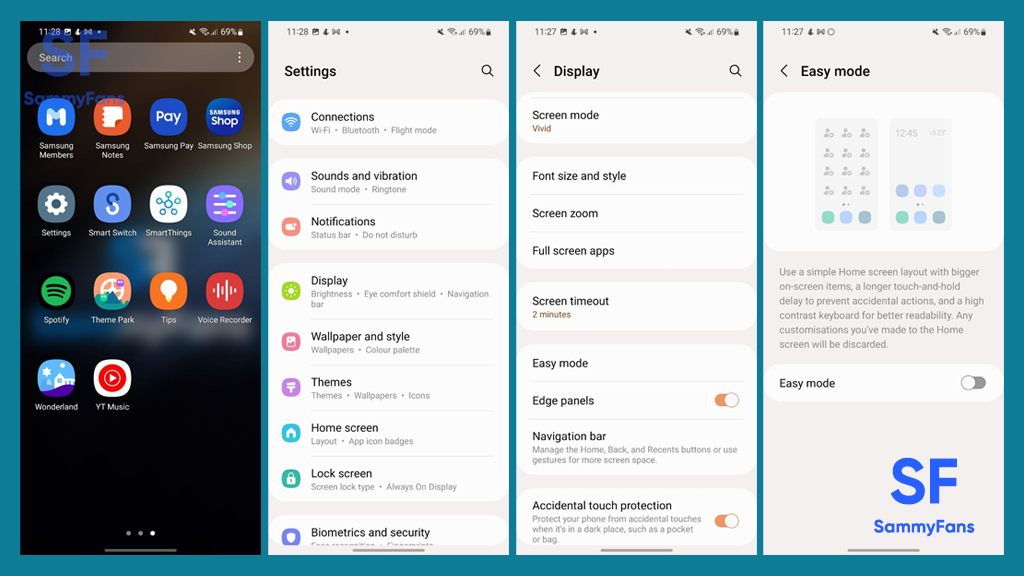 How to customize Easy Mode on your Galaxy device?

After turning on Easy Mode, two customization options appear that is Touch and hold delay and High Contrast Keyboard. Below you can see how to customize them.

With this option, you can set how long it takes for a continuous touch to be recognized as touch and hold. To be mentioned, it affects the keyboard. There are five options you can choose from.

After enabling this option, you can see the keyboard in highlighted colors. You can customize keyboard in four colors.