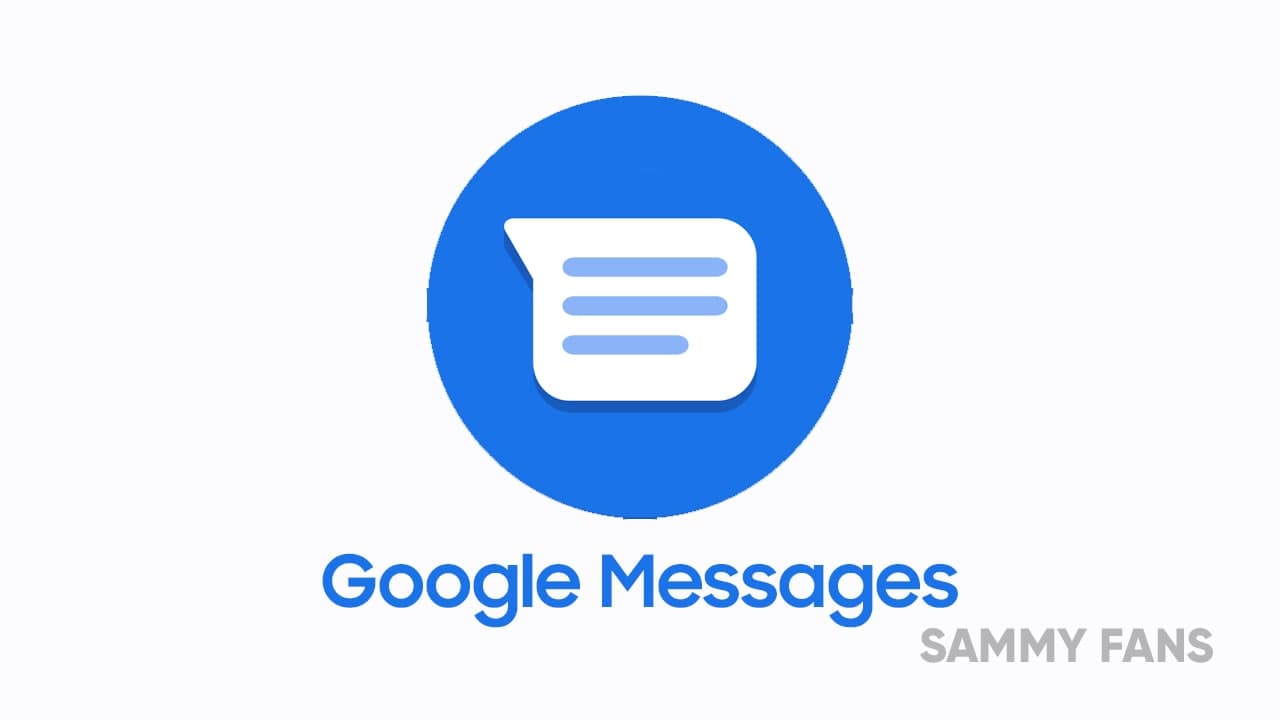 Following this, the company launched the Android 12 Beta program for eligible Pixel and select phones from other brands, except for Samsung. Aside from the Android OS, Google applications will also be modified through version upgrades gradually, announced Google.

It looks like, the US tech giant internally tests the changes of Google applications ahead of public release as XDA-Developers spotted a new theming system in the Google Messages app. It’s worth mentioning that reports appeared regarding the same changes on the Google Discover service.

According to the info, Google is now rolling out the Google Messages 8.2.042 through the Play Store, which reveals the developers are testing the “Material You” design. However, these changes appeared on only select phones running Android 12 Beta and the latest version of Google Messages.