Samsung launched the Galaxy A52 and Galaxy A72 smartphones in mid-March 2021. These devices offer premium features for the first time in a mid-range segment. They not only come with Android 11-based One UI 3.1 out of the box, but also eligible to get three major Android OS upgrades and four years of regular security updates.

Aside from this, the South Korean tech giant is not forgetting to serve best-in-class features to its previously launched smartphones like the predecessor of the Galaxy A52 is now receiving another major feature-packed software update after upgrading the eleventh generation of Google’s Android OS back in March 2021.

According to the latest information, Samsung Galaxy A51 5G started getting the One UI 3.1 update, which brings a set of new and smart features. Moreover, the new firmware also includes the April 2021 security patch that helps your device to stay protected against various critical levels of CVEs and exploits. 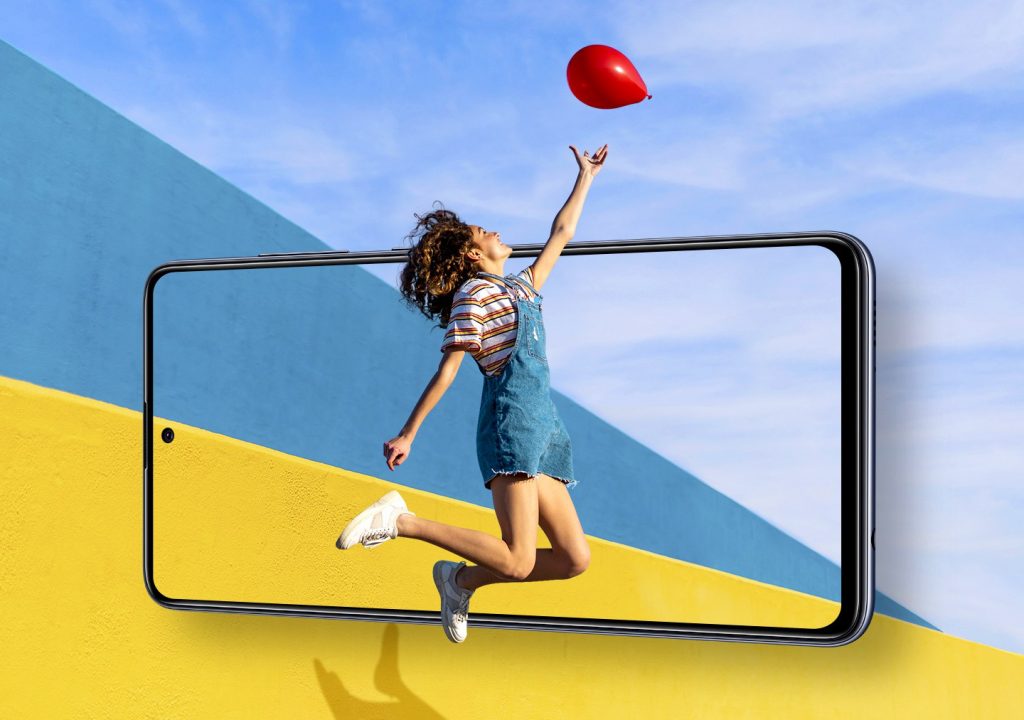 However, the company is initially rolling out the One UI 3.1 update to the select variants of the Galaxy A51 in South Korea, which bears a release number A516NKSU3CUC8. Just after ensuring the stability of the new software, Samsung will expand its reach to other markets, which is expected soon.