Earlier this year, Samsung released the Android 11-based One UI 3.0 update to the Galaxy F41 smartphone in India. However, it belongs to a budget segment that’s why it’s eligible to get two generations of Android upgrades to complete the lifecycle.

Meanwhile, the company is not forgetting to deliver new iterations One UI and the Galaxy F41 is now receiving the One UI 3.1 update over the air. Identified via build version F415FXXU1BUC8, the One UI 3.1 update is following its way to the Indian market. Moreover, it also installs the March 2021 security patch for better device protection. 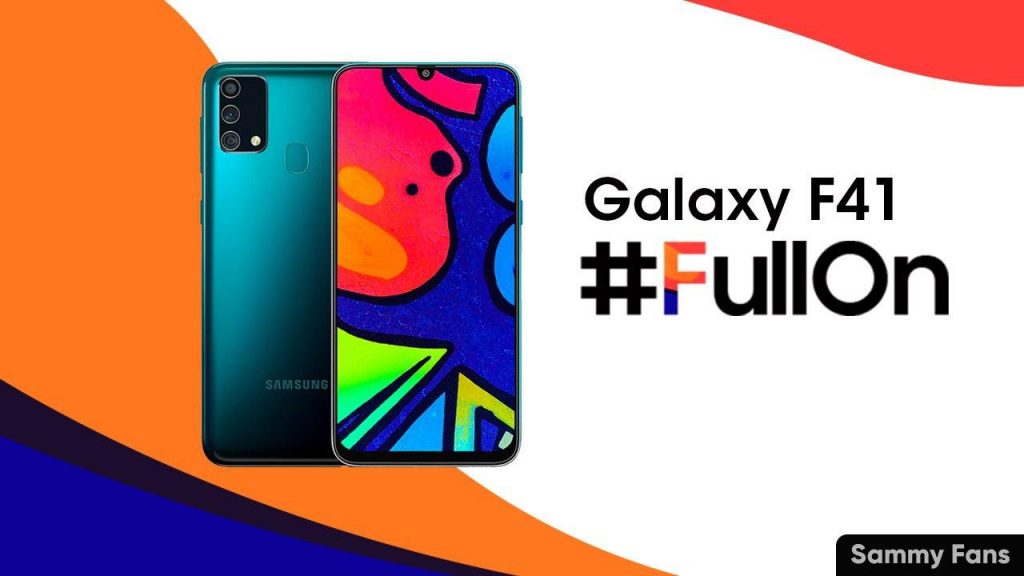 However, it is an initial roll out, so it may take some time to be available widely. Till then, you can freely check for the updates manually by following the simple steps given below.

Thanks for the tip – Mohit 🙂