Launched back in 2020, Samsung Galaxy M51, Galaxy M31, Galaxy M21, Galaxy M11, and Galaxy M01 came pre-installed with the Android 10-based One UI 2.x out of the box. All of the Samsung Galaxy M devices are eligible for the major Android 12 upgrade, as the company promised last August.

Starting last year, Samsung upgraded all of these devices to the new Android 11-based One UI 3.x version. Moving ahead, the company has started delivering the Android 12-based One UI 4.0 update to the eligible Galaxy devices from November 2021 and One UI 4.1 from March 2022. 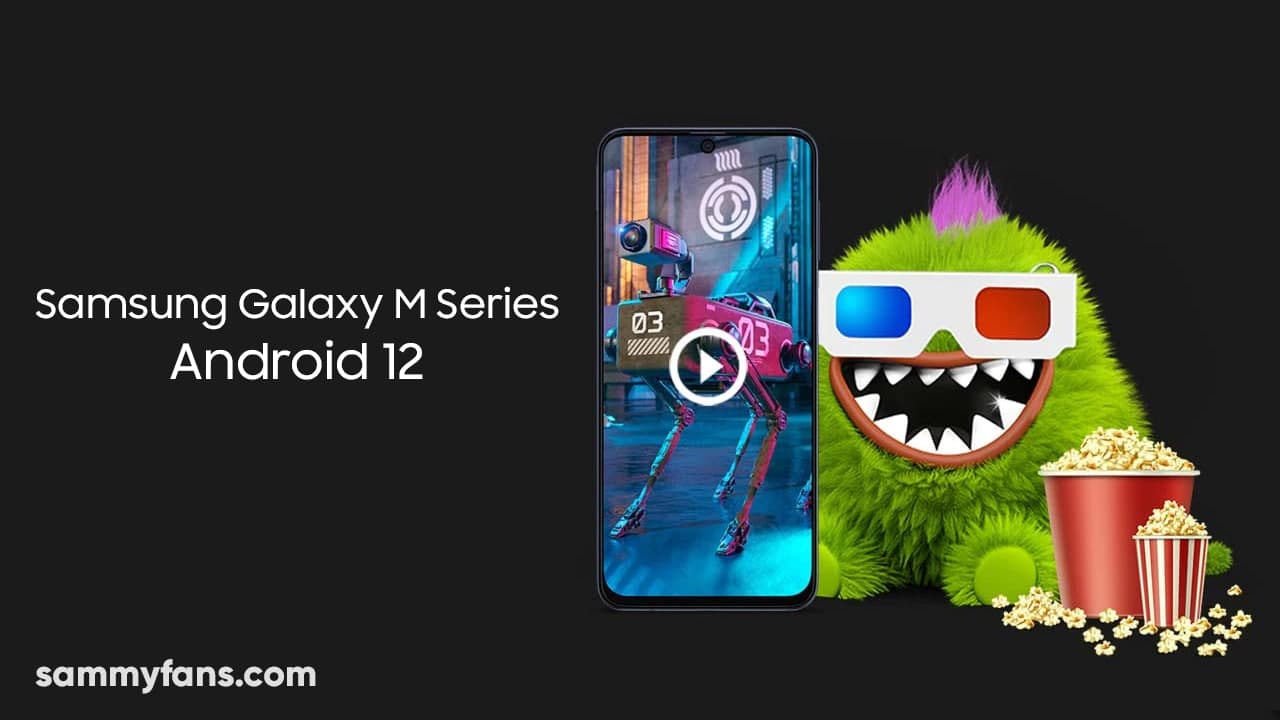 As expected, the Korean tech giant has offered the Android 12 to the flagship devices, however, remaining mid-range and budget phones will get this major update until the third quarter of this year. Also, it’s expected that several Galaxy phones may directly get the One UI 4.1 with Android 12 OS upgrade.

On November 15, Samsung officially released the Android 12-based One UI 4.0 update roadmap for the Galaxy devices. The rollout plan revealed the One UI 4.0 update release timeline for various Galaxy phones and tablets in Brazil. You can check it by clicking the link below:

One UI 4 Features: Samsung’s Android 12 update brings a number of new features including a modified user interface with renewed icons and a Material You theming system. In addition, the One UI 4.0 also improves all of the stock apps, adds more lock screen widgets, quick settings toggles to turn off the camera and mic access, and more.

If you have a Galaxy M series smartphone and are interested to get connected with the latest news on Samsung Android 12 and One UI 4 development, you should bookmark this page as it will be updated regularly with new and authentic information.

It seems that Samsung may soon start rolling out the Android 12-based One UI 4.0 or One UI 4.1 upgrade to the remaining Galaxy devices. However, there’s no official confirmation regarding the update expansion, but a long halt in upgrade release suggests the same.

Samsung has started rolling out the stable Android 12-based One UI 4.1 update for Galaxy M31 device owners in India. This update brings a wide range of new features and enhancements to your smartphone as well as improves its performance. Read More

Samsung just announced the Android 12-based One UI 4 Beta program for the Galaxy M31 smartphone users in India. Consumers can now enroll for the One UI 4 Beta activity via the Samsung Members app to get the Android 12 upgrade ahead of its stable release. Read more

Android 12-based One UI 4.1 update has started rolling out for the Samsung Galaxy M21 smartphone users. Google Android 12 brings a bunch of new and improved features to your device. Meanwhile, the Samsung One UI 4.1 aims to make your Galaxy experience more intuitive, more fun, more secure, and easier than ever. Read More

Samsung Galaxy M11 smartphone users have started getting the Android 12-based One UI 4.1 update. This update comes with multiple new features, lots of improvements, and customization options to provide users with a more intuitive, more secure, and easier experience. Read more 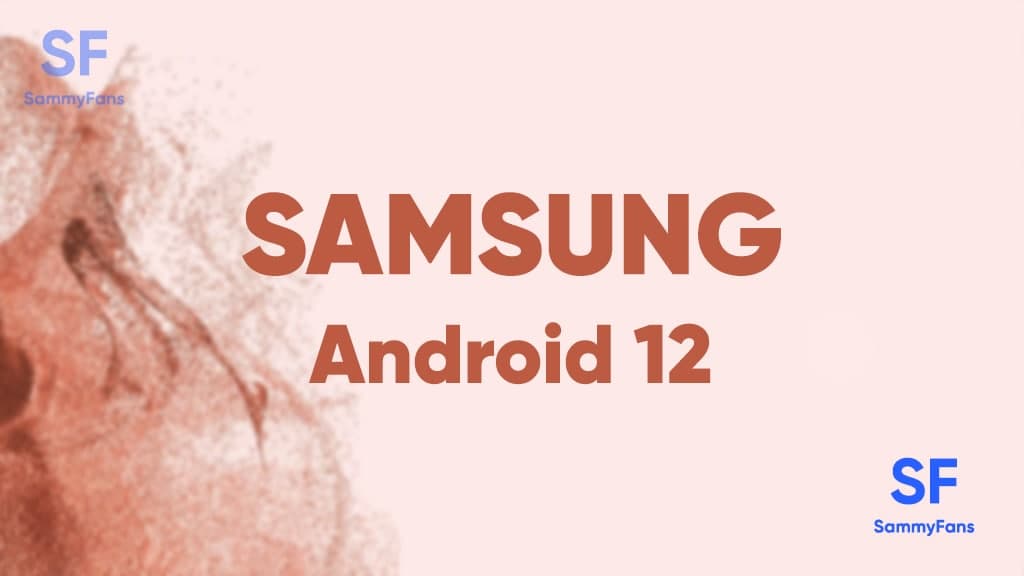 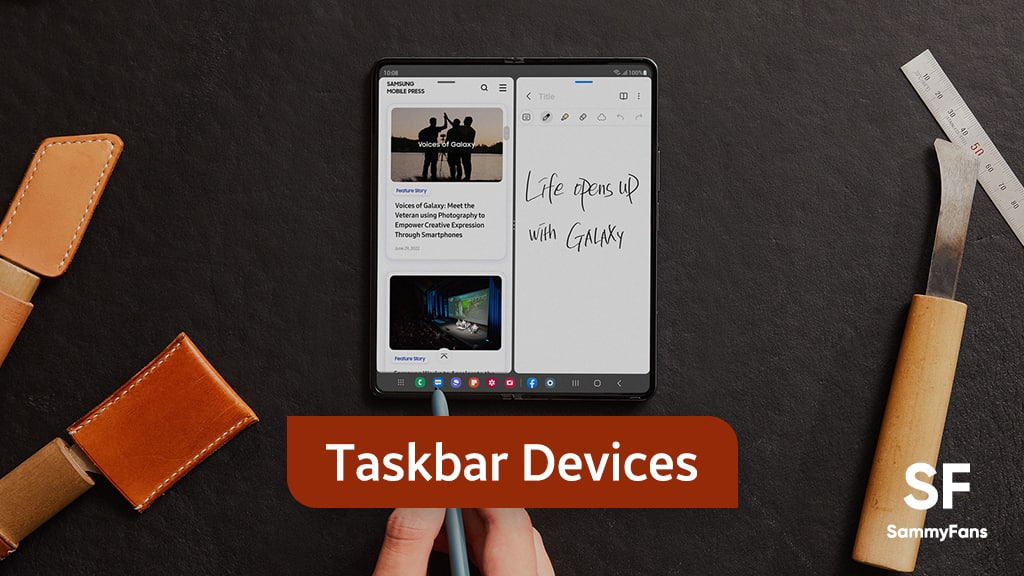 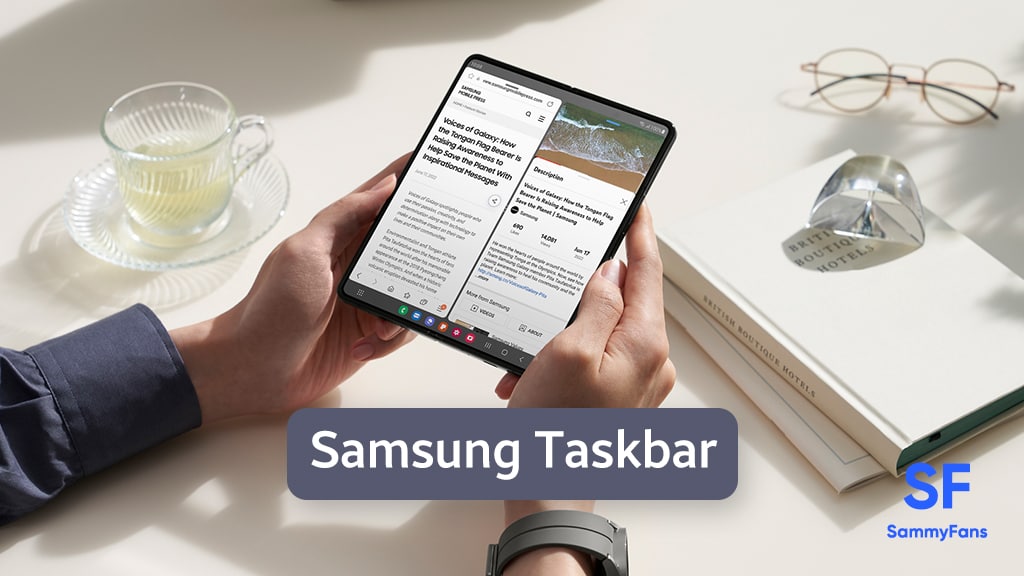