June 11, 2021: Over the past two weeks, Samsung updated several Galaxy devices to the June 2021 security patch. Previously, the older flagship lineups such as the Galaxy S20, Note 20, Note 10, and S10 had received the latest security improvements in different regions and countries.

Now, the South Korean tech giant started releasing a new firmware update for the Galaxy S10 Lite smartphones in Spain and Russia. This update focuses on system security and stability improvements by installing the latest Android patches released in June 2021.

If you own a Galaxy S10 Lite smartphone, you can identify the latest update through firmware version G770FXXU4EUF1. In addition to the security improvements, this release doesn’t include any new features or system optimization.

Recently, the Korean tech giant published the June 2021 security patch details on its official software update support page. According to the company, this update brings patches for 19 SVEs from Samsung and 47 CVEs from Google. [Check the full report here]

However, the Galaxy S10 Lite phones are currently running the Android 11-based One UI 3.1 version and eligible for two more Android OS upgrades. As the Android 12 update could come early next year, the S10 Lite users will also get an incremental One UI version called One UI 3.5 later this year. 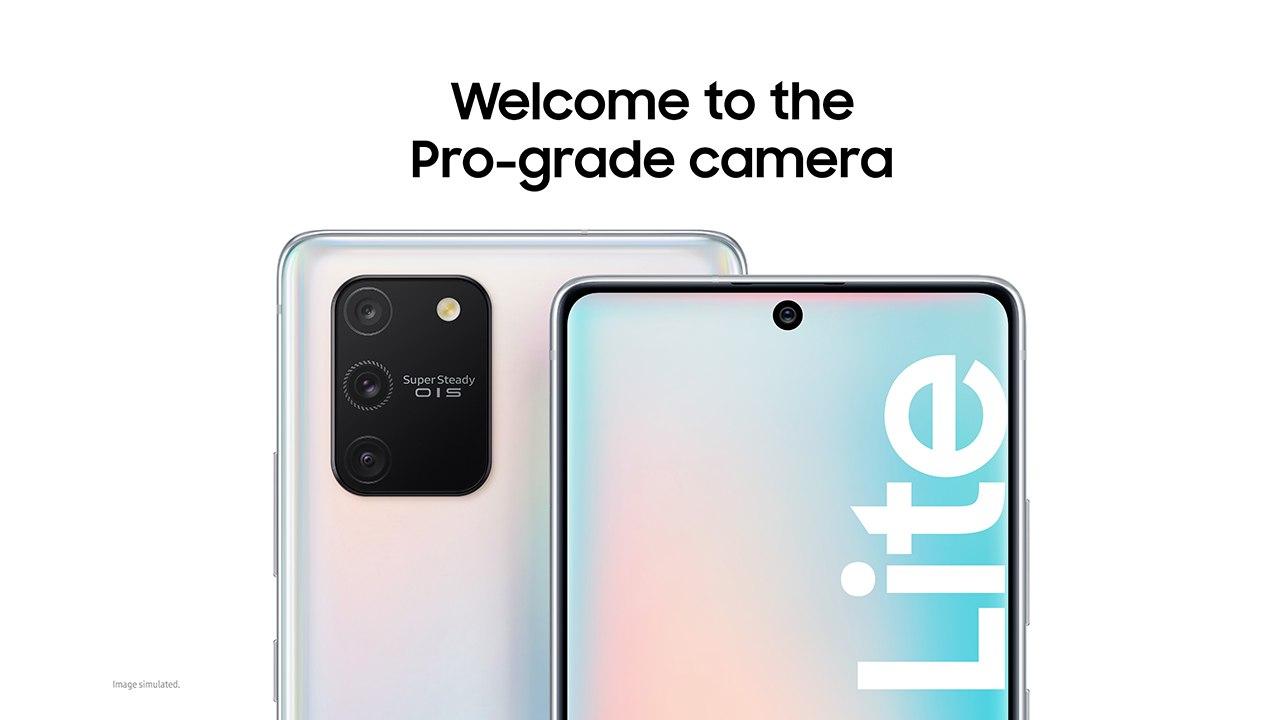