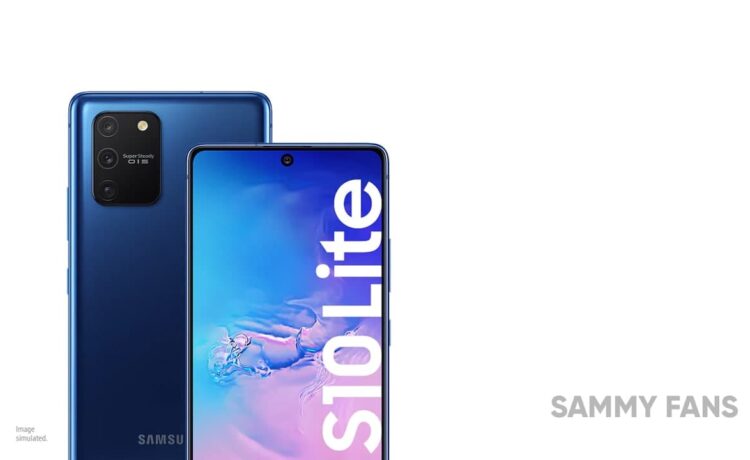 On June 30, Samsung begins rolling out the July 2021 security update to the Galaxy S10 series devices. Meanwhile, a few days back, the company gave the same treatment to the affordable variant of this lineup in Spain.

According to the info, Samsung released the latest Android and One UI patches released in July 2021 to the Galaxy S10 Lite smartphone on July 08. The firmware update sports build version: G770FXXS4EUF6.

It’s worth mentioning that the Korean tech giant has not yet expanded the latest security update to the Galaxy S10 Lite devices in more countries and regions other than Spain.

Usually, Samsung took more than a week to deliver a new firmware update to the specific device globally. So, we suggest you wait for some time to get the July 2021 security patch update along with fixes for Android Auto related issues. 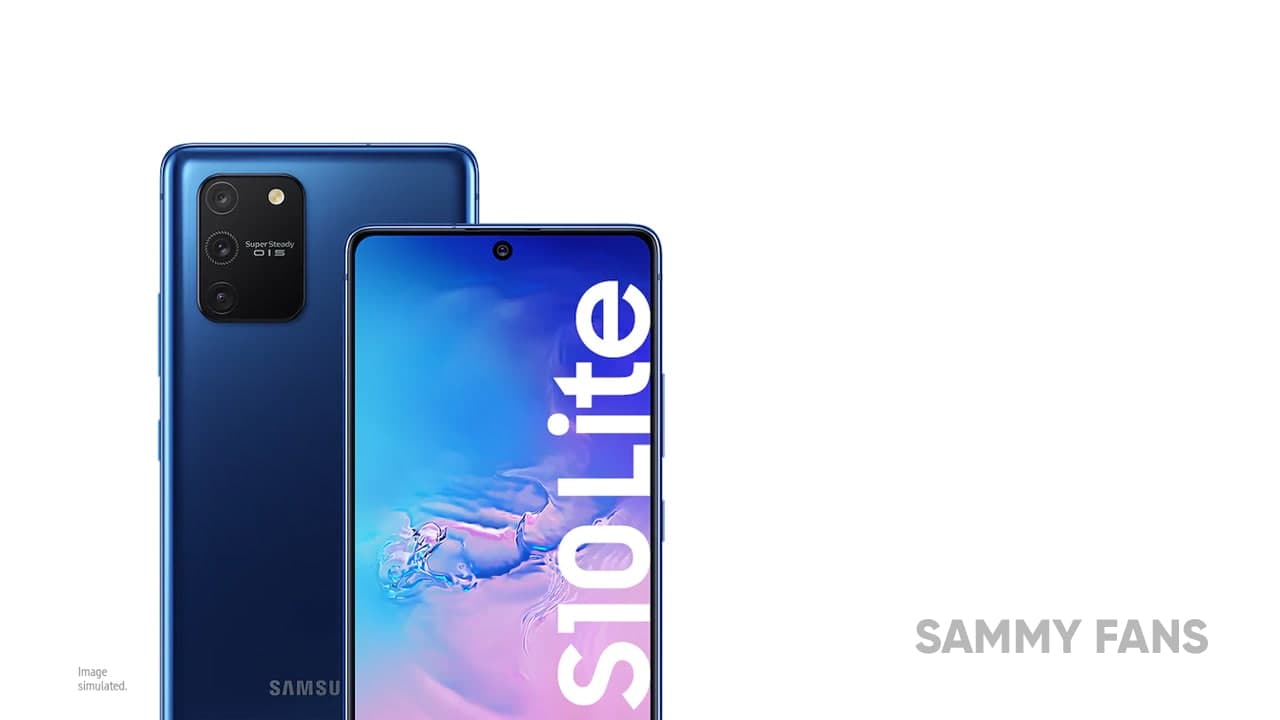 According to the official release note, the July 2021 security update comes with fixes for 3 critical and 38 high levels of CVEs from Google. At the same time, it includes fixes for 8 SVEs from Samsung for Galaxy devices.

Currently, the Galaxy S10 Lite devices running the Android 11-based One UI 3.1 and obviously eligible for two more Android OS upgrades. However, the Android 12 (One UI 4.0) update could be coming in early 2021, this phone will also get an interim update called One UI 3.1.1.