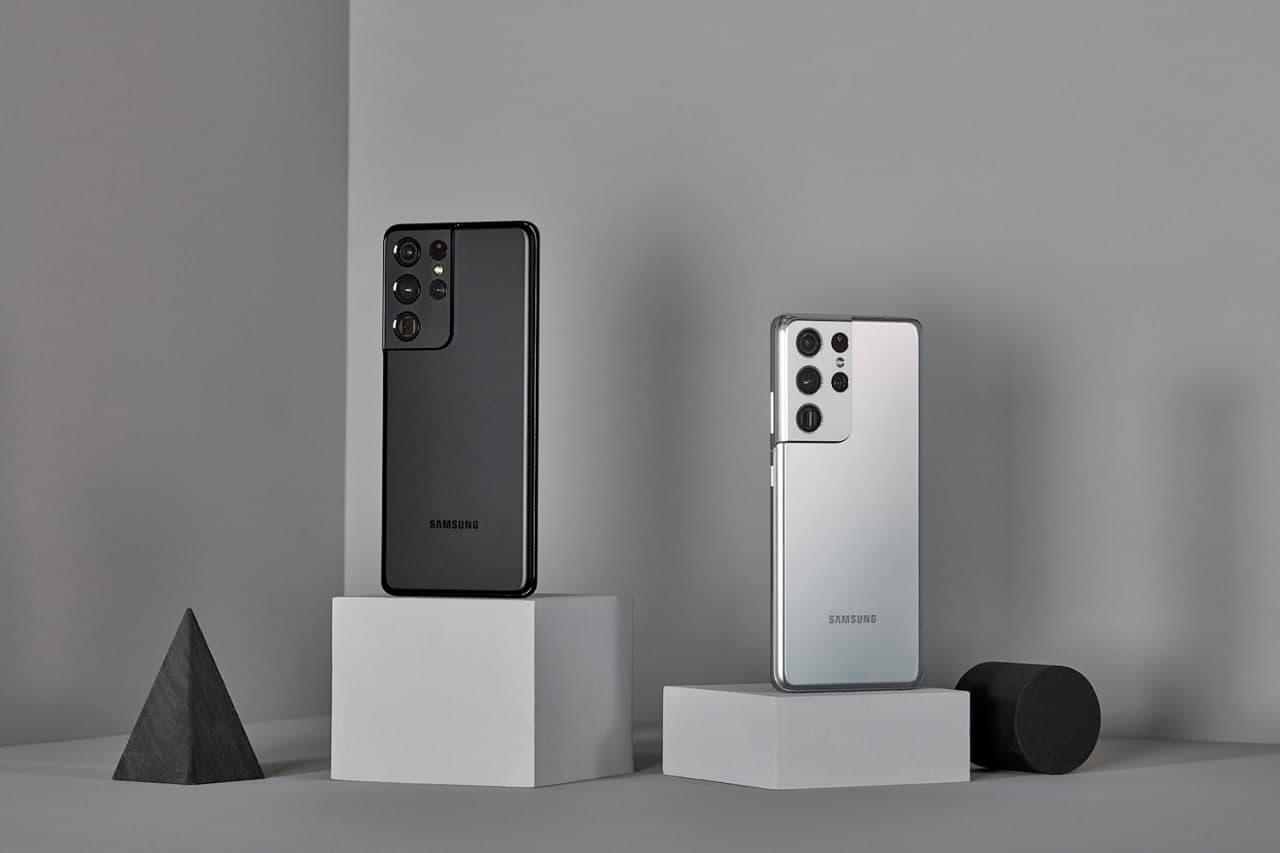 Around a week ago, Samsung initially released the June security patch to its latest flagship devices. However, the Galaxy S21 series received this update in South Korea, and the Galaxy Z Flip 5G had also joined the party just after a few days.

Now, the South Korean tech giant is expanding this firmware update to the Galaxy S21 series devices outside its home ground. According to the info, UAE is the latest market to receive Samsung Galaxy S21 series June 2021 security patch. The availability of this OTA will be expanded to other countries in the coming days.

Yesterday, we’ve reported that the June update is not just a minor security patch, but it includes major Camera performance improvements. Samsung confirmed that the June 2021 s/w update fixes the lag issues of the Galaxy S21 models’ Camera app.

Yet, Samsung has not published the June 2021 security bulletin, but it’s expected to arrive in the first week of this month. You can identify this release via PDA version numbers G991BXXU3AUE8, G996BXXU3AUE8, and G998BXXU3AUE8 for the Galaxy S21, Galaxy S21+, and Galaxy S21 Ultra respectively.

Well, have you received a new software update on your Samsung Galaxy S21 smartphone? If it has arrived at you, let us know about the changes and improvements in the comments section.

Thanks for the tip – Umar!