After launching the Galaxy S21 series flagships, Samsung launched the Galaxy A52, A72 mid-rangers, and Galaxy Book Pro laptops at three Galaxy Unpacked events so far. Moving on, the company could hold its next Unpacked event in July or August to introduce its next-gen folding devices, the Galaxy Z Fold 3 and Flip 3.

Recently, a reliable source revealed the expected color variants of the upcoming foldable smartphones. As per the report, the Galaxy Z Fold 3 will available in four pleasant colors while the Galaxy Z Flip 3 will feature 8 gorgeous color options.

Following the reports, LetsGoDigital designed a new series of renders in which the Galaxy Z Flip 3 shown in all 8 expected colors. You can check the high-resolution renders of this device in all the 8 expected color variants including Black, Beige, Dark Blue, Gray, Green, Light Pink, Light Violet, and White. 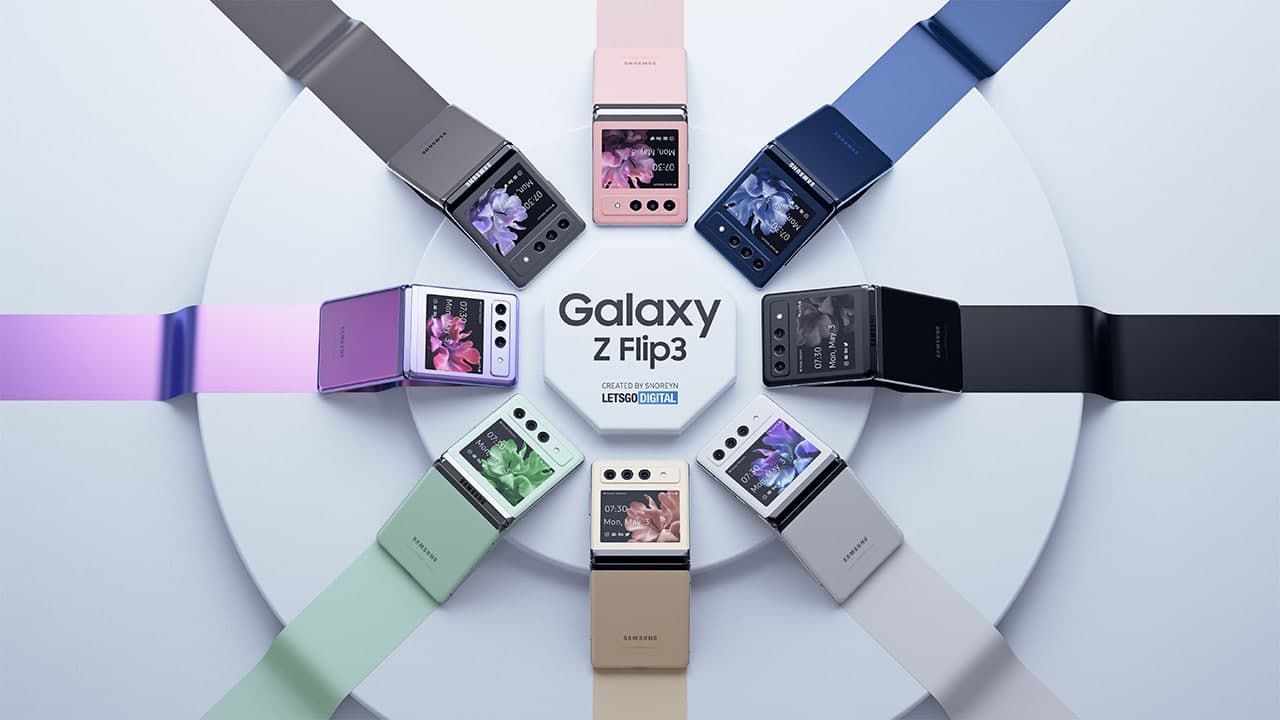 It’s worth noting that Samsung has never launched a foldable smartphone in such a variety of colors. Therefore, it’s not confirmed that all colors will be available in every region. Besides, it is assumed that the Galaxy Z Flip 3 will available in Europe in Black, Green, Beige, and Purple colors.

As per the previous reports, the Galaxy Z Fold 3 is expected to be available with 4 color choices including Black, Beige, Green, and Silver. At the same time, the same source confirmed that the production of Flip 3 will begin in early July, while the Fold 3 will also enter mass production in July this year. 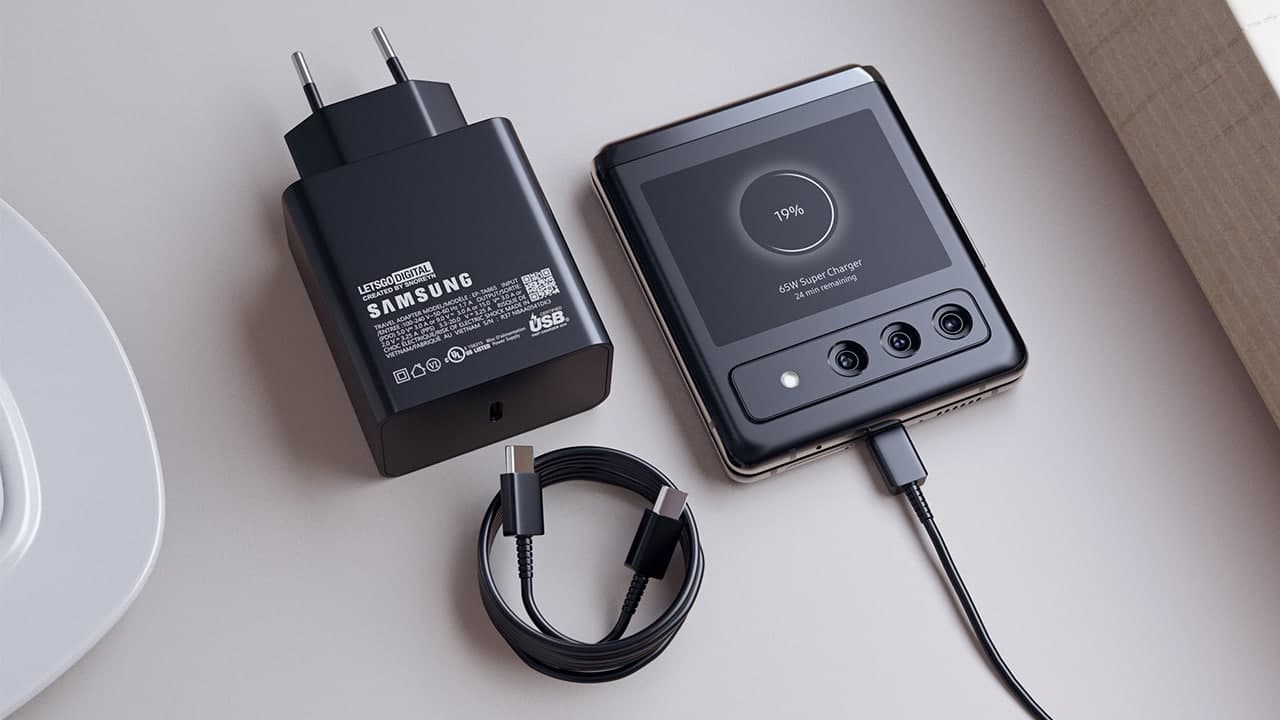 Apart from this, it is reported that Samsung could unveil its next Galaxy Fold and Flip handsets in July, but a recent leak revealed that these phones will enter the production stage in July. So, it’s too early to say anything about the launch of the Galaxy Z Fold 3 and Galaxy Z Flip 3.