Samsung is likely to introduce its next generation of folding smartphones, the Galaxy Z Fold 3 and Galaxy Z Flip 3 in the near future. Although we’ve encountered multiple leaks and rumors, which were revealed some of their key specs, the new leak suggests the expected color options and production stage.

According to DisplaySearch analyst Ross Young, the Galaxy Z Flip 3 will be available in 8 different color options including Black, Beige, Dark Blue, Gray, Green, Light Pink, Light Violet, and White. Besides, 4 of these color variants will be produced largely.

On the other hand, the Galaxy Z Fold 3 is expected to be available with 4 color choices including Black, Beige, Green, and Silver. At the same time, the same source confirmed that the production of Flip 3 will begin in early July, while the Fold 3 will also enter mass production in July this year. 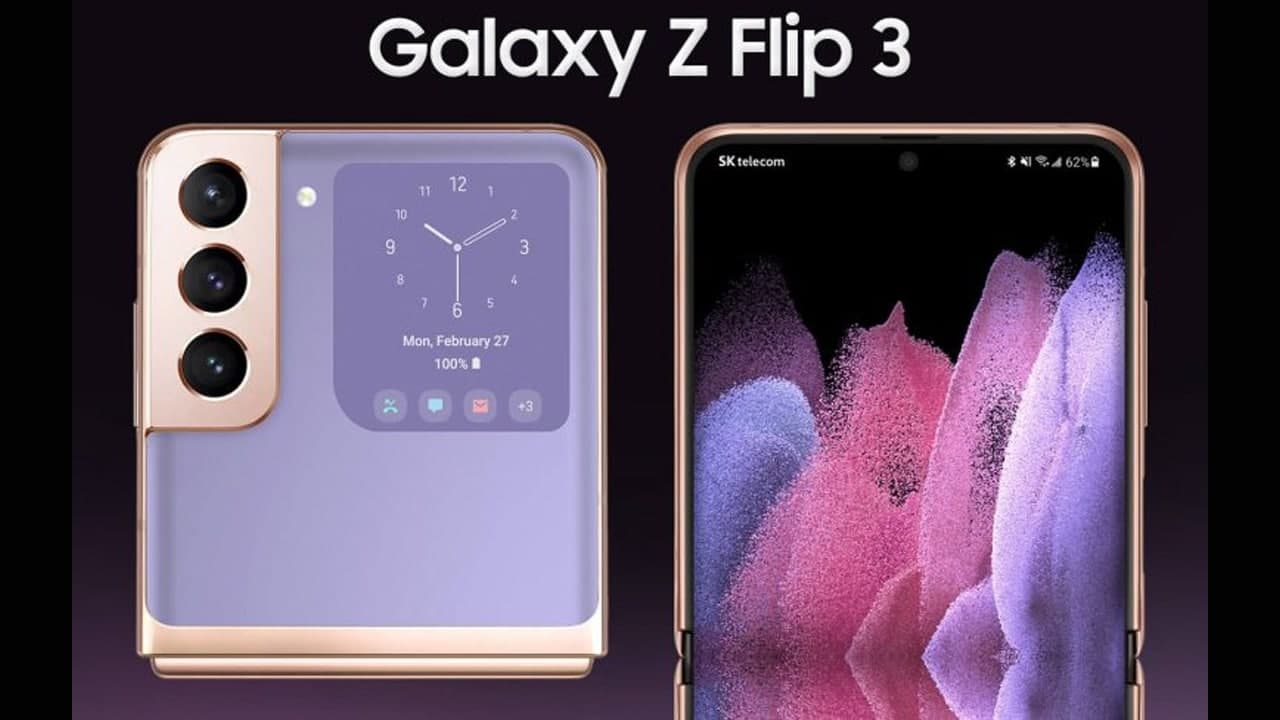 Previously, it was reported that Samsung could unveil its next Galaxy Fold and Flip handsets in July, but this recent leak reveals that these phones will enter the production stage in July. So, it’s too early to say anything about the launch of the Galaxy Z Fold 3 and Galaxy Z Flip 3.