Samsung Galaxy S9 is one of the popular flagship lineups that introduced high-profile features and capabilities at their launch time. These phones came pre-loaded with Android 8-based Samsung Experience UX and further received the very first iteration of One UI based on Android 9 Pie.

However, these models have also received another major Android update in the form of Android 10-based One UI 2.0 and currently running the One UI 2.5. According to the updates policy of the OEM, the Galaxy S9 phones are no longer eligible to get the Android 11 update.

Meanwhile, the South Korean tech giant is regularly providing new security updates in order to keep the user’s data secure against threats and CVEs. Not only the company but the network carriers also delivering security improvements as Verizon bounded Galaxy S9 and S9+ starts receiving March 2021 security update in the US. 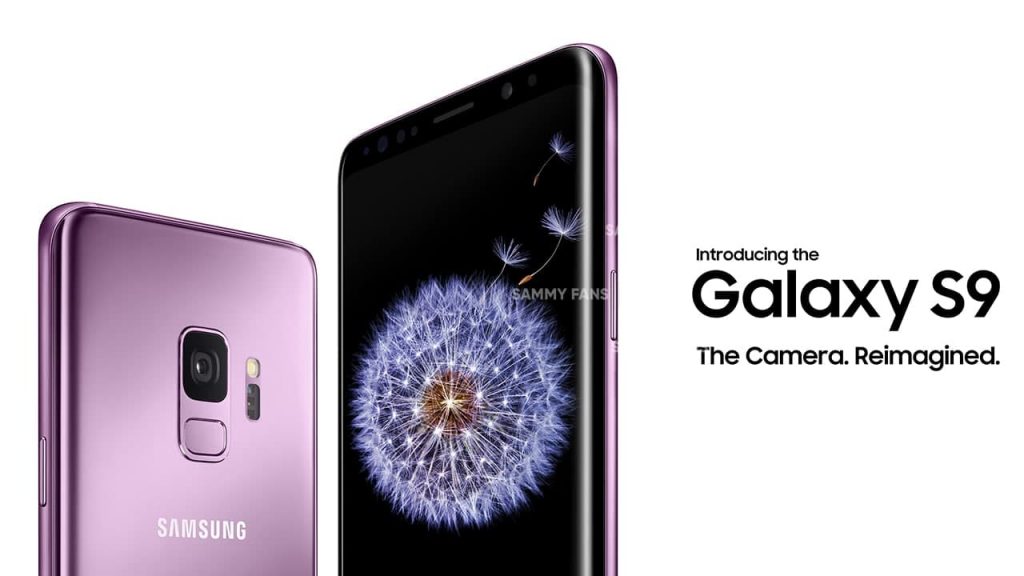 Since it’s a staged rollout, so you’ve to wait until the company expands the availability of this firmware to every single Galaxy S9 smartphone user, which is expected soon. Till then, you can check for the software update manually by heading towards device Settings >> Software updates >> Download and install.

Aside from this, Samsung recently published its official update support page, which shows that the Galaxy S9 and Galaxy S9+ phones are now listed to get new security updates every three months. Consequently, it’s big depressing news for the heirs of the Galaxy S9 series smartphones.