Samsung Galaxy S20 series was the first to get the beta/stable update of the Android 11-based One UI 3.0 version. Moreover, it has also updated to the One UI 3.1 iteration that was debuted alongside the Galaxy S21 series.

Now, the company pushed a new software update to the Galaxy S20, S20+, and S20 Ultra devices, which brings the April 2021 security patch. It is worth mentioning that Samsung has recently revealed April 2021’s One UI security bulletin that shows a number of bug fixes for the Galaxy devices.

However, the new security update is currently reached at the 4G variants of the Galaxy S20 series in some European markets including Germany. Since it’s a staged rollout, so you’ve to wait until the company expands the availability of this firmware to more regions, which is expected soon.

Other than the April 2021 patch, this new Galaxy S20 update doesn’t bring system optimizations or features. Meanwhile, the OEM has recently released a huge software update which was packed with new and massive camera features like ultrawide camera support in Portrait Mode, enhanced Night Hyperlapse, and much more. 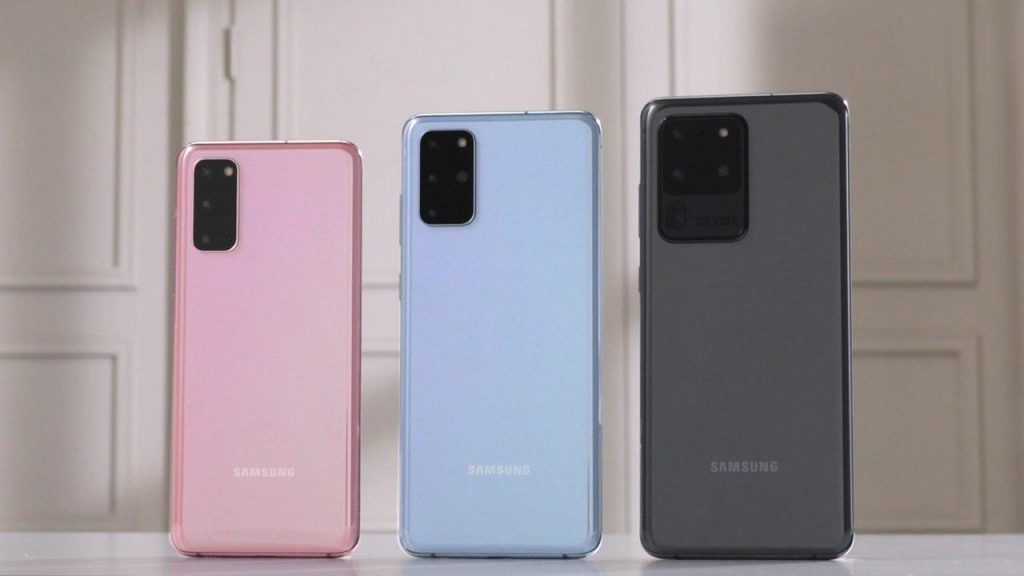 Samsung Galaxy S20 series to get One UI 3.5 update!

Samsung has already released the Android 11-based One UI 3.0 and One UI 3.1 update to the Galaxy S20 series smartphones globally. And the company is expected to unveil the next version of One UI that will be the One UI 3.5 alongside the Galaxy Z Fold 3 in the third quarter of this year.

Coming back, if you’ve not received the notification to download the April 2021 security update, then you can also check for it manually by heading towards device Settings >> Software updates >> Download and install.

Thanks for the tip – H-banGG 🙂