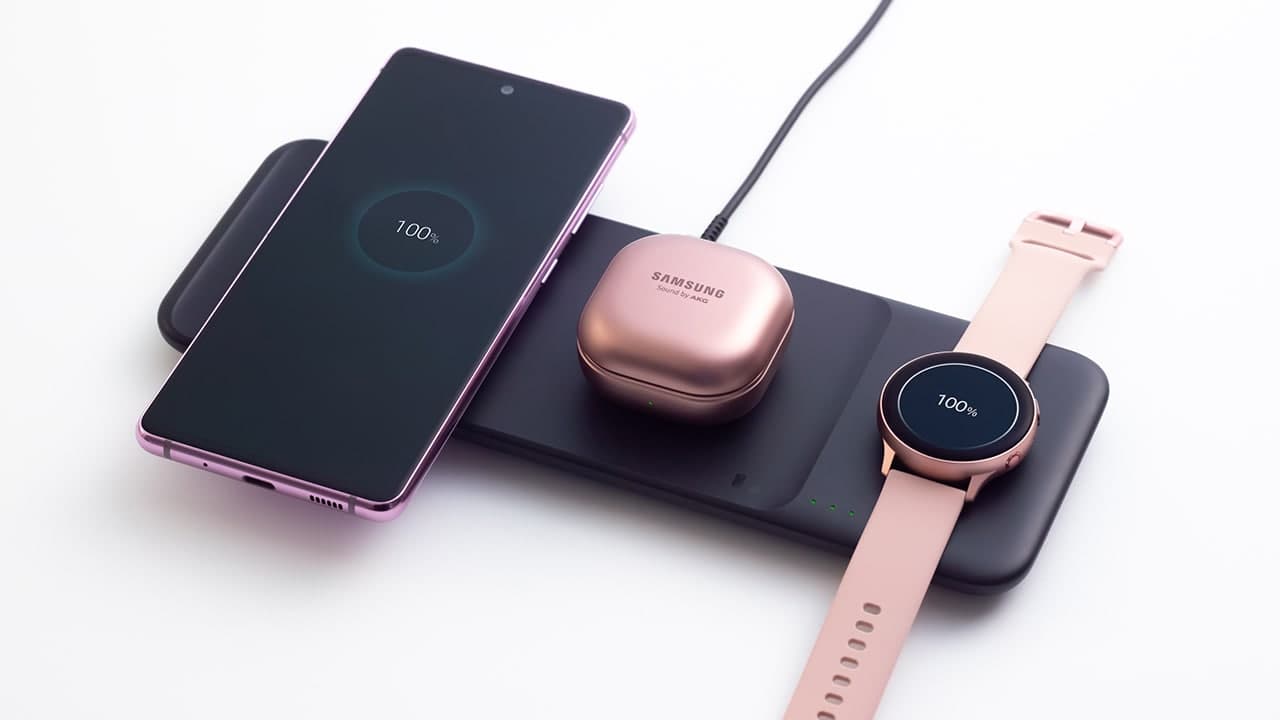 
Recently, the One UI 3.0 beta testers of Samsung Galaxy S20 FE have started receiving stability improvements to the touch screen via OTA. And now, the Galaxy S20 FE smartphones on One UI 2.5 begun grabbing a new firmware update.

According to the information, the latest software update for Samsung Galaxy S20 FE brings stability improvements to the touch screen as well as the battery charging algorithm. Adding to this, it also adds a restriction related to the wireless charging functions of the smartphone.

As per the changelog, after installing this update, the third-party wireless chargers which don’t follow “Samsung Fast Wireless Charge standard”, will no longer capable to wirelessly charge your phone.

It means you’ve to purchase a genuine wireless charger from Samsung to charge your smartphone wirelessly. In addition, it provides system security improvements as well as bug fixes for a better user experience.

The Galaxy S20 FE has reported for a long time having different types of errors with its touchscreen. We are expecting that the touchscreen error will be completely solved with the Android 11/One UI 3.0 version upgrade.

HOW TO INSTALL THE LATEST UPDATE?

You can now install the latest software update on your Verizon bounded Samsung Galaxy Note 9 phone by following the steps given below: