At the ‘Unpacked Event’ held in August 2020, Samsung announced that the company has revised its Android update policy and extended one year support for flagship devices launched after the Galaxy Note 9.

However, Samsung Galaxy Note 9 phones have already lost their eligibility to get the Android 11 based One UI 3.0 update, but still eligible to receive monthly security updates.

Read More: PSA: Samsung Galaxy S9 and Note 9 are not listed in One UI 3.0/Android 11 roadmap

So far, international and AT&T locked Galaxy Note 9 has already started getting the latest security patch, and now, Verizon has begun sending December 2020 security patch for these models in the US. 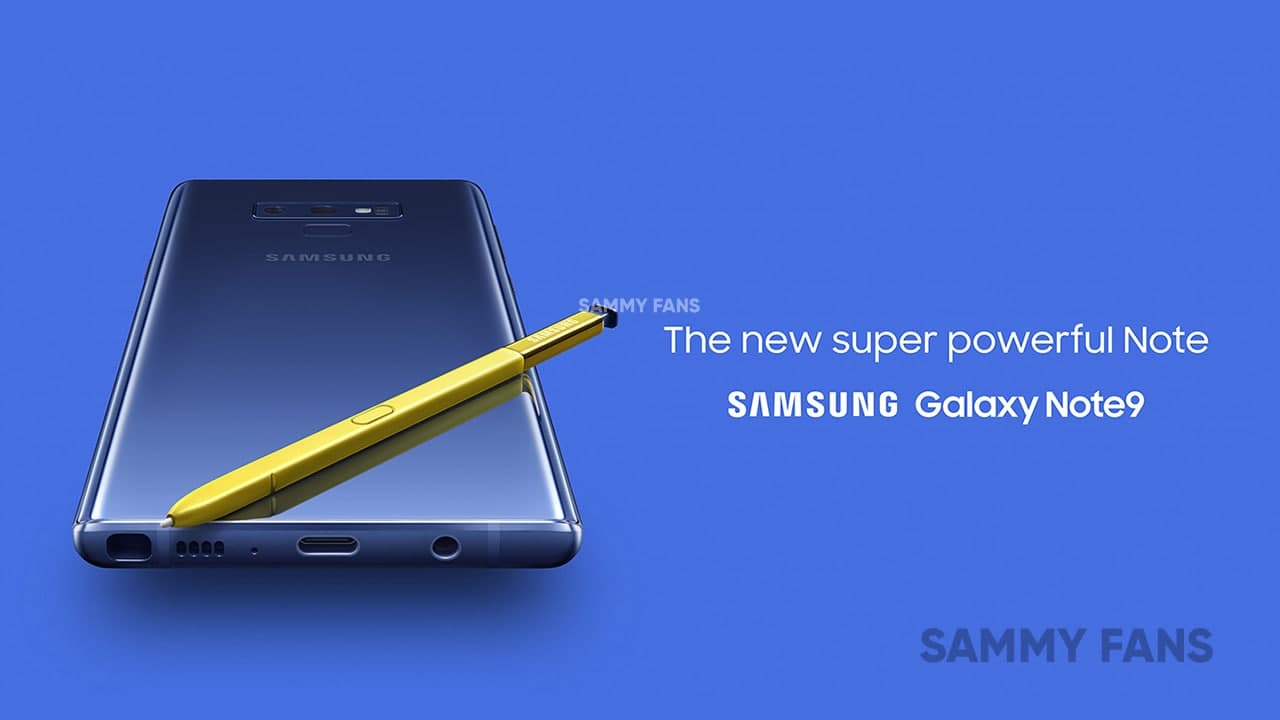 This new firmware for the Galaxy Note 9 units can be identified by build version N960USQS5FTK3. It enhances the system functions as well as improves system stability to increase device performance.

How to install the latest update?

You can now install the latest software update on your Verizon bounded Samsung Galaxy Note 9 phone by following the steps given below: