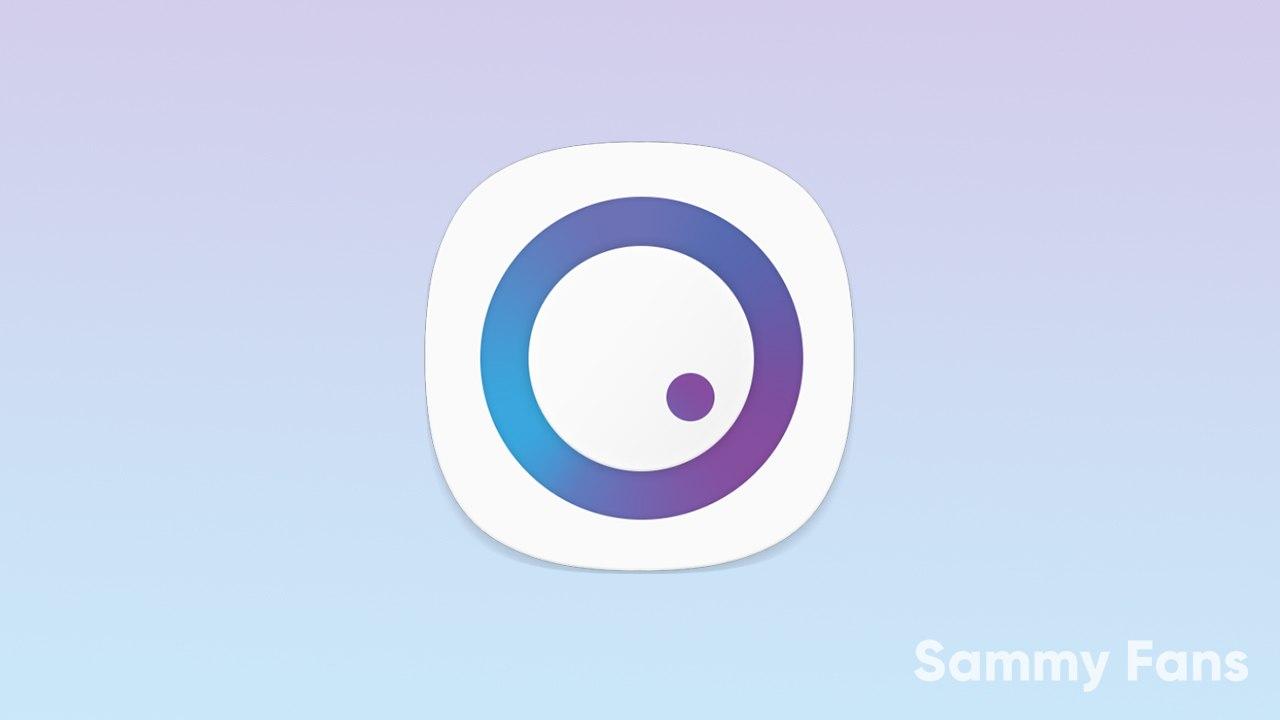 
While several Galaxy eligible smartphone owners are waiting to receive the latest One UI 3.0 update on their smartphones, Samsung is also preparing to fulfill their longings.

As we know, the latest version of One UI, One UI 3.0 is under development and set to land on the Galaxy S20 series smartphones in the coming days. The company is also developing the supported applications to support and perform well with the One UI 3.0 software, which is based on Android 11.

Following the preparations, this time Samsung bringing a new update to one of the Good Lock’s module – SoundAssistant. Meanwhile, the One UI 3 support has already been provided to the SoundAssistant, this new update fixes errors that can be caused by the latest One UI 3.0.

The latest update for Good Lock’s SoundAssistant arriving with app version 3.5.08.0. You can get the updated app via Galaxy Store.

Samsung One UI 3.0 update is already available for various latest and older flagship devices that have participated in the beta testing program. With the One UI 3.0, your phone’s user interface will be completely redesigned.

Aside from the UI changes, it also brings a set of latest features, improvements for the old ones, and optimizations to the system. To get every information about One UI 3.0/Android 11 stays in touch with us.

Related: Everything about the Samsung One UI 3.0 – Eligible devices, beta update, features, and release date