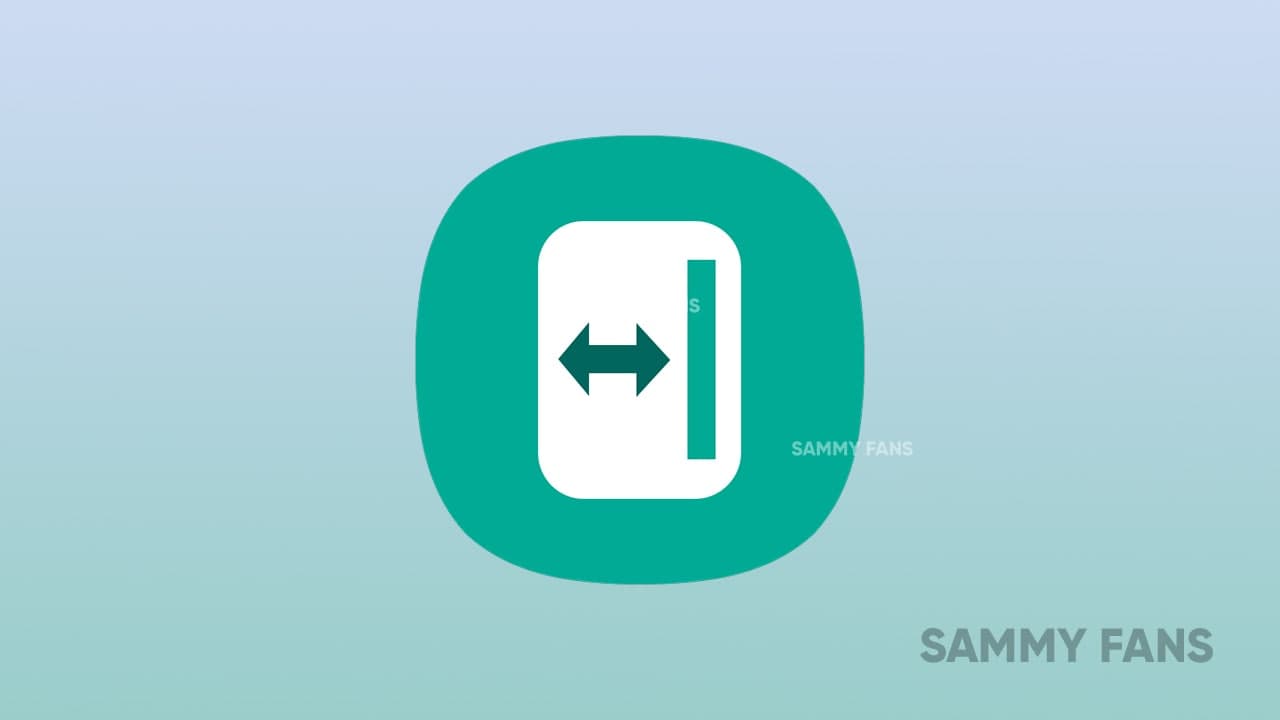 
Samsung Galaxy users who like to enjoy making every feature in a unique way in their Galaxy device, the Good Lock provides them various modules for customization. That lets you personalize the appearance and user interface in your devices.

Furthermore, Good Lock comes with several modules along with a new application designed to helps your Galaxy device truly your own.

Thus, the Samsung edge screen comes with a customizable feature that consists of the edge panel. Similarly, it could be embarrassing if you accidentally touched it while your phone was in your pocket or bag. But no more embarrassment is yours since your phone already has a feature to prevent that accidental touch.

The Good Lock EdgeTouch, located within the Good Lock suit, displays your most frequently used apps for you to access at a moment’s notice. You’re also able to customize it by adding apps or deleting apps.

The EdgeTouch works when you slide your finger along the edge when the display is in standby mode to view the information you need, including news updates and the weather forecast.

The Edge Screens on your Galaxy phone automatically dismiss some touches to prevent unwanted interactions while you’re holding the phone.

To prevent faulty touch action, Samsung has applied this technology. Hence touch action for the Edge area maybe not working properly due to some conductions.

However, the Touch area for an Edge side on the touch screen could be adjusted by an application which is Edge Touch on Galaxy Apps.

After adjusting the insensitive zone, the user can test the grip zone by touching the screen.