The rumored 200MP camera is not becoming reality with Samsung’s upcoming Galaxy S22 Ultra after all, while Motorola seems to seize the crown by launching the world’s first smartphone with such a high megapixel camera.

Well-known tipster Ice Universe claimed that Motorola will launch the world’s first 200MP camera smartphone next year. The exact release date of this mobile phone is unknown while Xiaomi has the same plans for Q2 2022.

When it comes to Samsung, the company is likely to use the 200MP camera sensor in a Galaxy smartphone around a year later than Motorola and Xiaomi, which means by 2023. Possibly, all of these rumored phones will equip the ISOCELL HP1 200MP camera launched by Samsung a few months back.

200MP camera will be adopted by Moto first, then by Xiaomi in the second half of next year, and by 2023, Samsung will adopt 200MP.

Stay tuned for further development on the matter…

The company claims the sensor’s groundbreaking pixel count allows you to faithfully capture each and every aspect of your favorite moments. Therefore, images captured with the ISOCELL HP1 contain a world of detail even when cropped or zoomed in. 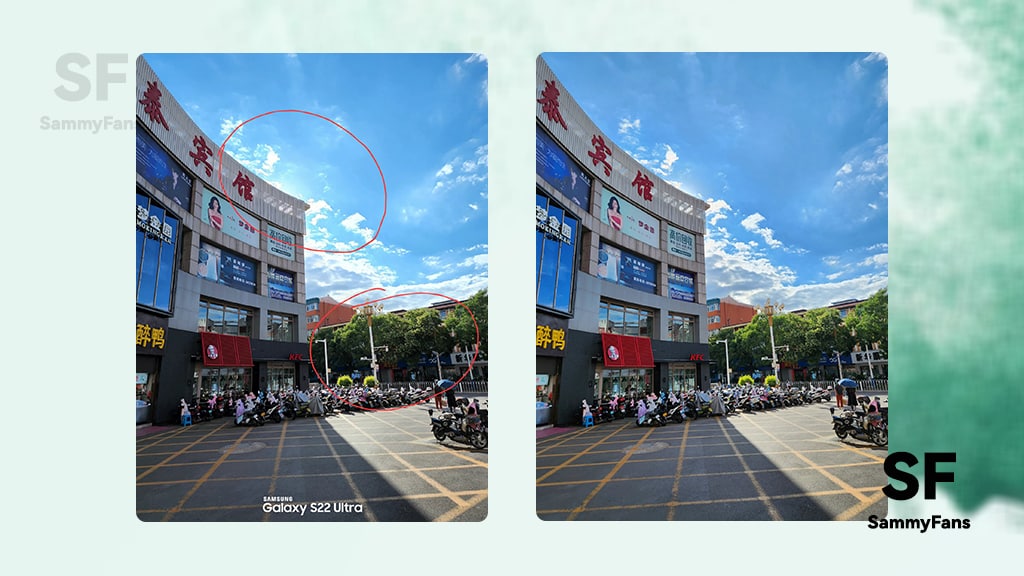 The Galaxy Z Fold 4 smartphone was announced at the Galaxy Unpacked event last week. You might not see many major upgrades in the design and specs but Samsung has greatly improved it as compared to its predecessor Galaxy Z Fold 3.

Recently, a Chinese tipster named Ice Universe, who has his hands on the Galaxy Z Fold 4 earlier than official sales, shared two pictures – one is captured with Galaxy S22 Ultra and another is clicked from Galaxy Z Fold 4 from the same angles.

These pictures clearly show that Samsung Galaxy Z Fold 4 smartphone camera has outperformed the Galaxy S22 Ultra camera. The two main aspects where the S22 Ultra has been defeated are color and high dynamic range (HDR).

As you can see, the picture captured by Galaxy S22 Ultra has some color faded around the sky and the tree, red marked in the photo. Whereas, the Fold 4’s click looks clear and sharpened. It seems like a big difference knowing that this is the Galaxy S22 Ultra, which has even beaten iPhone 13 in many aspects. 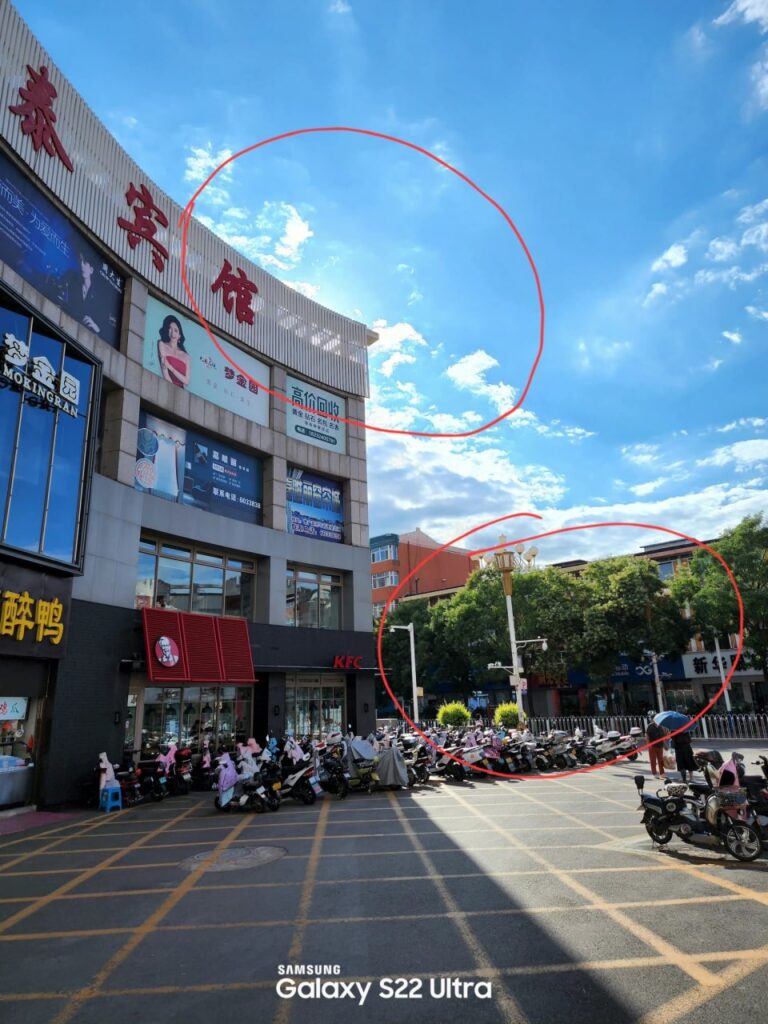 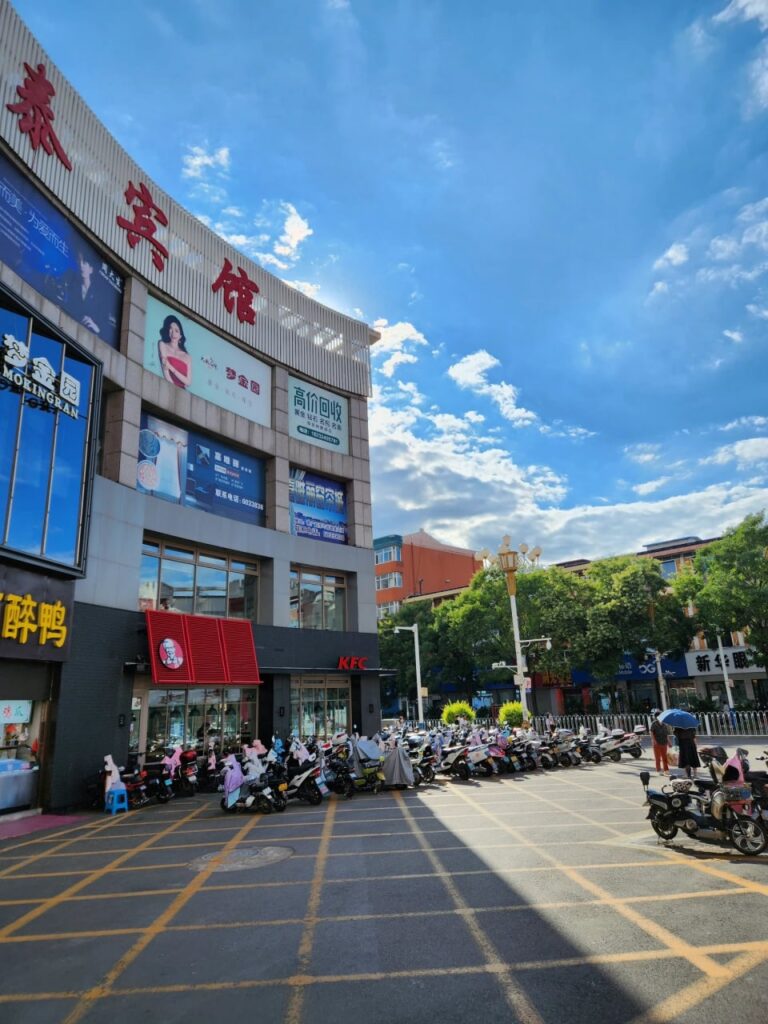 That’s not it. Previously and YouTuber tested the batteries of Galaxy Z Fold 4, Flip 4, and S22 Ultra. And surprisingly, the Galaxy S22 Ultra lost there too. This device only lasted 8 hours and 56 minutes and its temperature had risen to 50.4°C. Whereas, the two foldable survived around 9 hours and with less temperature.

It’s great to know that Samsung is working on foldable smartphone improvements but it is disappointed to see a high-range smartphone like the Galaxy S22 Ultra lose out. 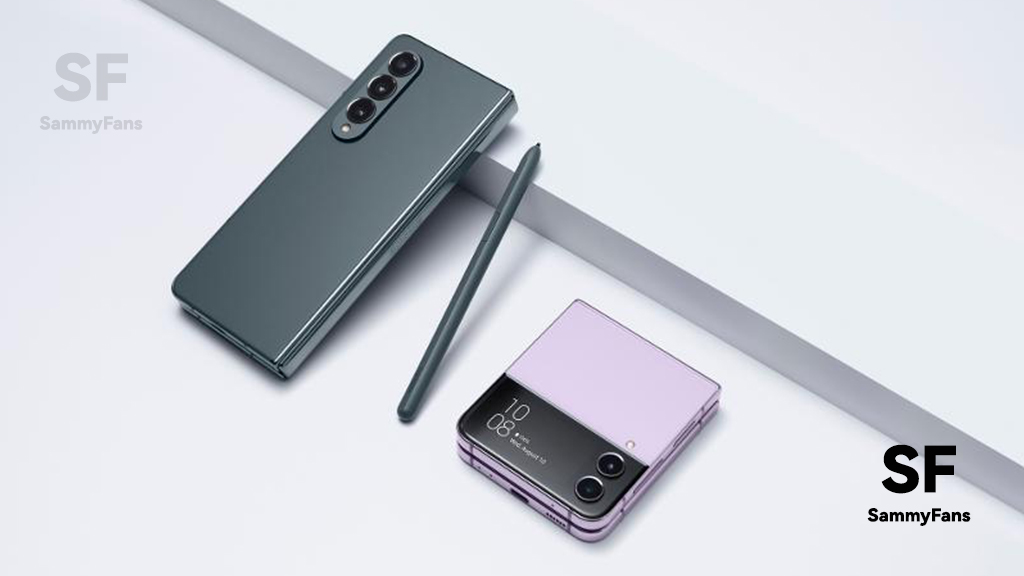 Last year, the Korean tech launched the Galaxy S21 Ultra smartphone with the ability to shoot 4K video at 60 frames per second from all five of its cameras, front and back. This is not only great for capturing slow-motion shots but it also means that you don’t need to worry about mixing and matching clips at different frame rates.

Meanwhile, the other devices of the series – Galaxy S21 and Galaxy S21+ did not support 4K 60 fps ultrawide video recording at the time of launch. However, the company later provided a software update that added this feature.

It looks like the same is the case for the new foldable. Samsung has not offered this feature out of the box, however, it is possible that the company will not provide such an important camera feature to its flagship phone users.

Samsung might provide a software update to the Galaxy Z Fold 4 and Galaxy Z Flip 4 in the future to add the 4K 60 fps ultrawide video recording feature. Currently, the new devices only support 4K 60 fps recording on the main and zoom rear cameras.

The implementation of 4K 60 fps on your foldable’s ultrawide video mode will let your shoot extra-sharp videos. Its only iniquity is that you can’t switch lenses while filming. You’ll need to stop your current clip and create a new one at a different focal length. 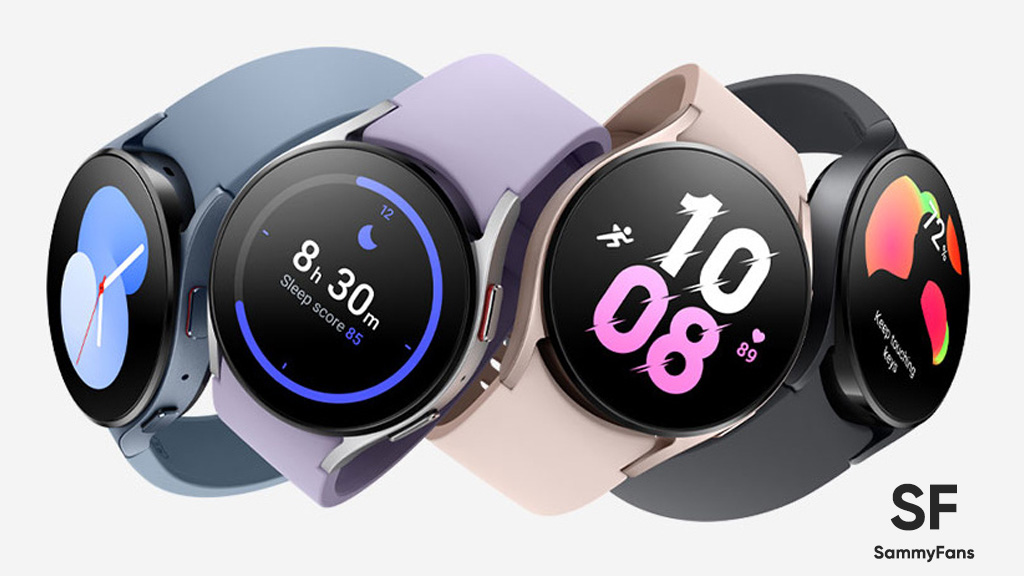 The new generation Galaxy Watch 5 and Watch 5 Pro are officially launched but Samsung is still offering the last year’s Galaxy Watch 4 Classic for less value on the Galaxy Z Fold 4 and Galaxy Z Flip 4 pre-orders. It looks like the new Watch 5 will be Galaxy S23 series pre-orders freebie.

Samsung Galaxy S23 series, which will reportedly include three models – Galaxy S23, Galaxy S23+, and Galaxy S23 Ultra, is expected to arrive at the next Galaxy Unpacked event that will happen in early 2023.

The top model of the series, Galaxy S23 Ultra might introduce a new camera design, however, will continue to hold the Galaxy S22 Ultra-like boxy shape that manages to have an S-Pen slot even after having a large battery.

According to rumors, the upcoming S Ultra phone will feature an unreleased 200MP HP2 camera, which has better overall performance than the HP1 and HP3. It will equip a Snapdragon 8 Gen 2 processor and a 5000mAh battery.

On the other side, the Galaxy S23 and Galaxy S23+ are said to bring back the S22 and S22+ designs in terms of screen size and resolution as well as the camera module. We might also see identical camera specifications, batteries, and memory on these devices.

However, these devices will bring a new version of Samsung custom OS – Android 13-based One UI 5.1 to introduce many new features and improvements.

This year, when Samsung launched the Galaxy S22 series phones, it put the Galaxy Watch 4 at a heavy discount on purchasing the S22 Ultra. The company will follow the same trend next year and will offer Galaxy Watch 5 at a low cost alongside the Galaxy S23 series.

So if you don’t want to put your money on a new Galaxy smartwatch, you should have to wait for the Galaxy S23 launch that will probably ensue in February 2023.