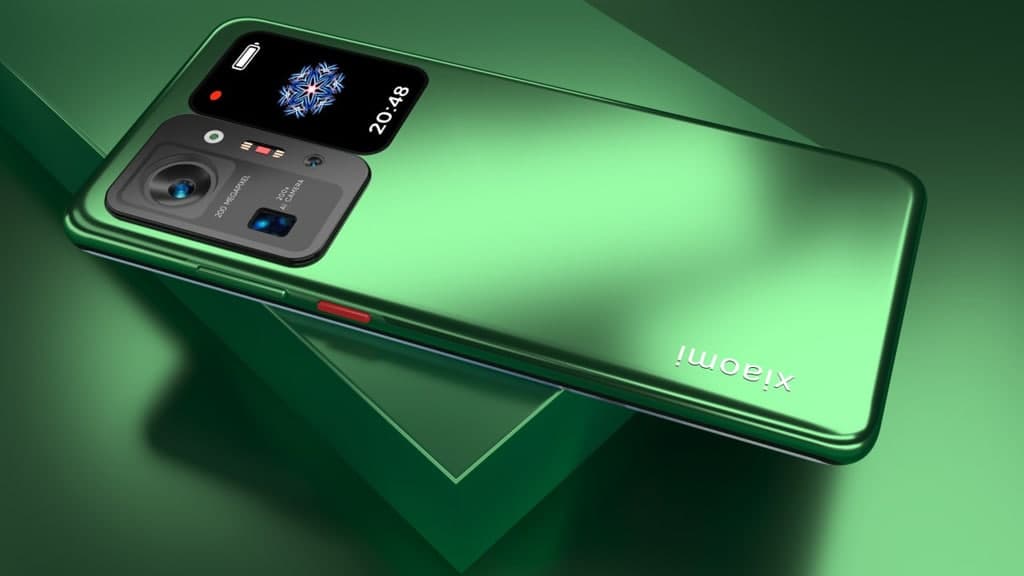 Samsung is going to introduce its next Galaxy S22 flagship lineup earlier next year, at the same time, Xiaomi is swiftly working to win the race of launching the world’s first smartphone with Snapdragon 898 SoC.

A few months ago, Xiaomi launched the top variant of its Mi 11 series called Mi 11 Ultra, which comes with Samsung’s new ISOCELL GN2 50MP camera for stunning photography, however, no other phone introduces this camera sensor.

Following this, it’s expected that the upcoming Xiaomi 12 Ultra could be equipped with the massive 200MP image sensor, which was previously launched by Samsung. To be mentioned, it’s reported that the Galaxy S22 Ultra will continue to come with a 108MP HM3 sensor with enhanced performance.

As of now, there’s no authentic information available regarding the camera specifications of the Chinese phone makers upcoming smartphone Xiaomi 12 Ultra. However, we can expect that it will be introduced some time after the initial release of Xiaomi 12.

The company claims the sensor’s groundbreaking pixel count allows you to faithfully capture each and every aspect of your favorite moments. Therefore, images captured with the ISOCELL HP1 contain a world of detail even when cropped or zoomed in.