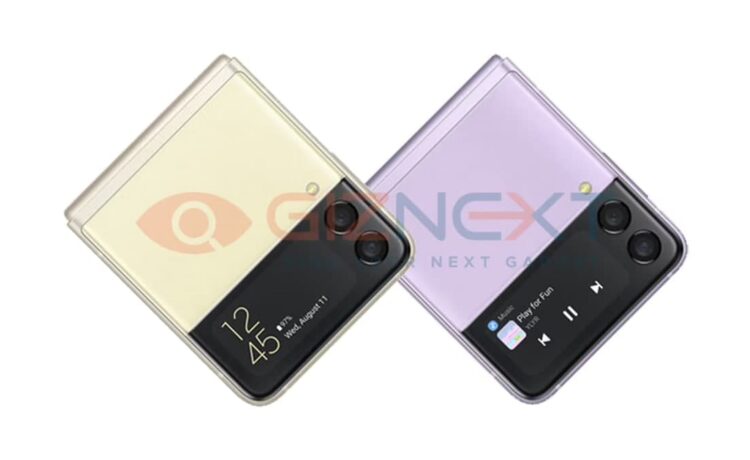 On August 11, the Galaxy Z Flip 3 and Galaxy Z Fold 3 will be introduced by Samsung that are the next-generation foldable smartphones. Ahead of the launch, the Samsung Galaxy Z Flip 3 was spotted on yet another country’s certification authority which is the BIS (Bureau of Indian Standards) in India.

According to the info via TOI, the unreleased Galaxy Z Flip 3 completed BIS certification, which confirms its India arrival. Usually, Samsung specifically announces its new Galaxy devices around 1 week later in select regions such as the US and India.

It’s worth mentioning that the BIS certification of the Samsung Galaxy Z Flip 3 didn’t reveal any info over its specifications, design, memory configuration, and price. Meanwhile, this work is previously done by tipsters as we’ve already been well known for the design and features of this upcoming clamshell smartphone. 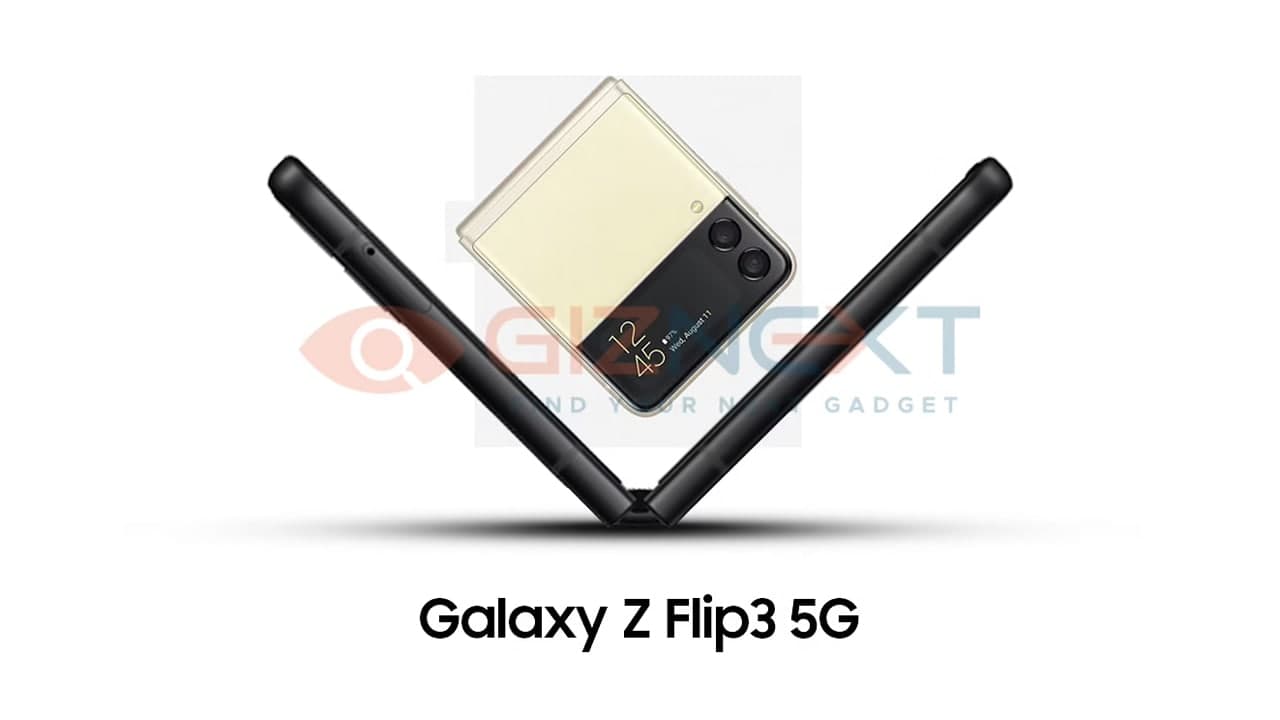 Previously, it is reported that the Galaxy Z Flip 3 smartphone features just 15W fast charging but a recent 3C listing revealed that the rumor is not entirely true as the device supports fast-charging up to 25W and is compatible with a 15W adapter as well. Read more

Earlier, Samsung’s upcoming Galaxy Z Flip 3 was spotted on Geekbench that exposed some important details such as the US variant bears model number SM-F711U and equips Qualcomm’s Snapdragon 888 processor coupled with 8GB of RAM.