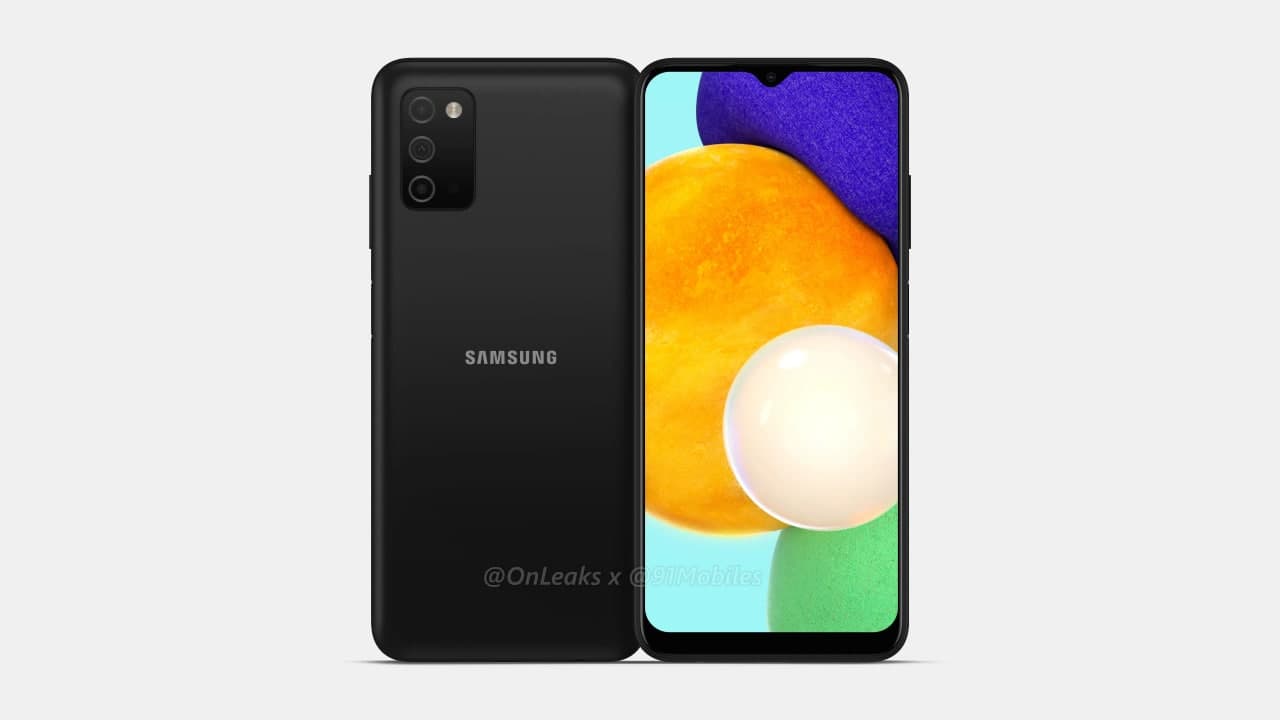 This year, Samsung launched a number of new smartphones and tablets including flagships, mid-range, budget, and entry-level as well. Now, it seems that the company is working to offer an ultra-affordable handset under its Galaxy A lineup called Galaxy A03s.

However, the Korean tech giant has not yet introduced this entry-level smartphone but it was spotted on Samsung India’s official support website. Other than the model number, which is SM-A037F, the listing didn’t reveal any feature or design details of the upcoming device.

After getting listed on the official support page, we can expect an imminent launch of the Galaxy A03s at least in India. As we don’t know about its features and functionalities, but it could come with a dual SIM card slot, Wi-Fi, Bluetooth, triple rear camera, Android-based One UI Core s/w system and more. 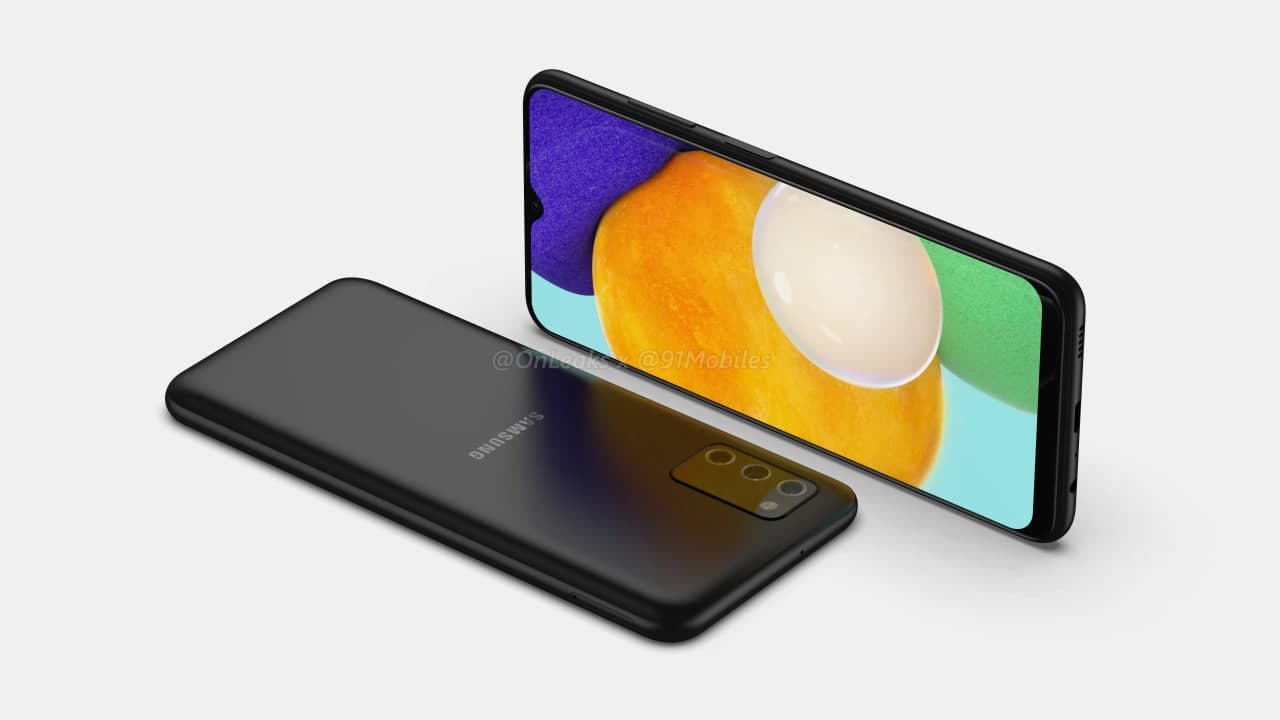 As per the previous reports, the Galaxy A03s is expected to come with a 6.5-inch Infinity-V LCD display, a 13MP triple rear camera system, a 5MP front camera for selfies, and a MediaTek Helio G35 processor under the hood supported by 4GB RAM.

In terms of the software system, the Galaxy A03s runs the latest Android 11-based One UI 3.1 out of the box. Additional features should include, GPS, Wi-Fi b/g/n, Bluetooth 5.0, USB Type-C port, and a 3.5mm headphone jack.

Currently, we don’t have much information regarding the launch timeline and specifications of the Galaxy A03s smartphone. Meanwhile, it’s expected to make its debut in India soon and it could have a price tag of nearly INR 10,000.