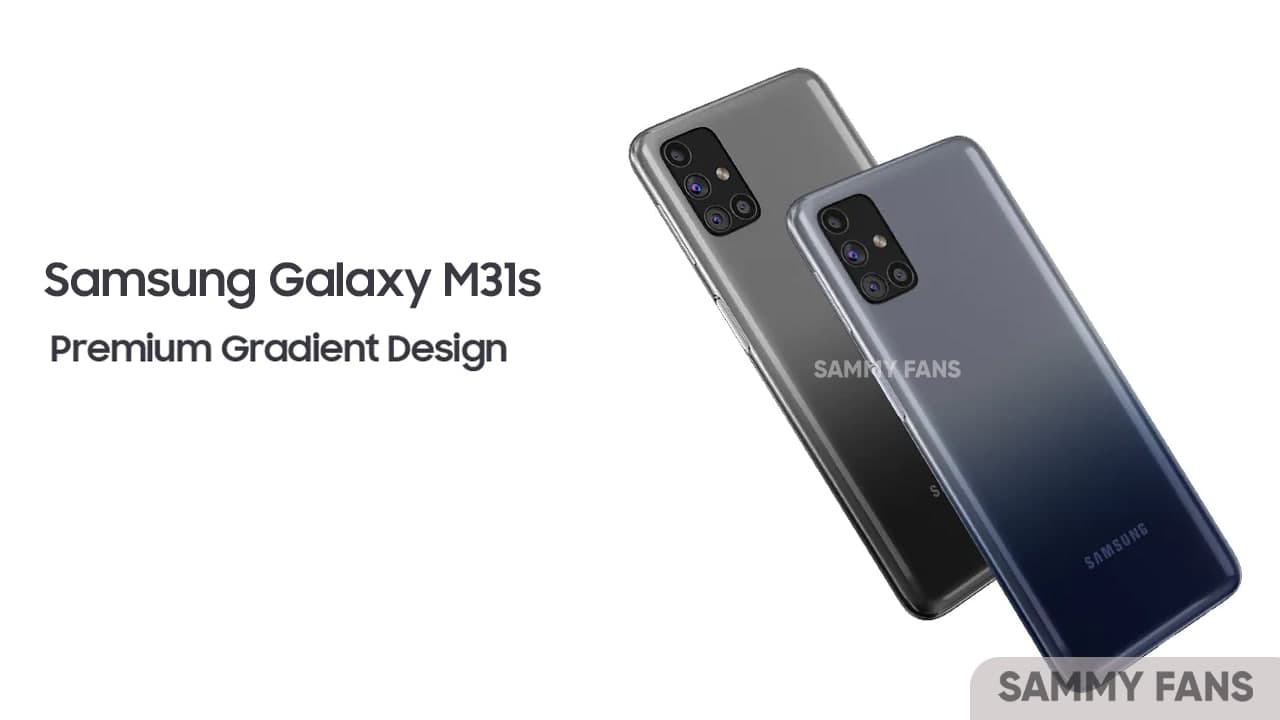 Over the past few weeks, Samsung has updated several Galaxy devices to the latest security patch including flagships and some mid-rangers as well. Meanwhile, the company is continuously expanding the reach of the June 2021 security patch to the remaining & eligible devices.

In a recent development, Samsung’s popular budget phone, the Galaxy M31 becomes the latest to grab the June 2021 security patch along with a new software update. However, the new update (M315FXXU2BUF1) weighs over 700MB as it’s not a minor s/w update, but brings new features and improvements as well.

According to our info, the latest Galaxy M31 June 2021 update includes a new feature called “Clipboard”. At the same time, it also includes improvements for the Quick Share function, which is available on several Galaxy devices running Android 10 or later, for enhanced file sharing across Android phones.

Where to find Clipboard?

After upgrading the latest s/w, you will see a Clipboard bubble appear when you long-press on a text field. If you don’t see it, tap the three-dot menu on the bubble to show more options. Tap Clipboard, and you can access the last several items you’ve copied.

Not using Gboard? If you are using Samsung Keyboard, then tap the three dots on the top-right side of the keyboard to get access to additional functions. After that, simply choose Clipboard and you can access all of the recently copied texts and images as well.

Here’s how to check for the updates manually!

Swipe down on the Home Screen and tap on the Settings icon. After entering to Settings, you can find the Software updates option, click on it, and finally hit the Download and install button.

Thanks for the tip – Sheetal!