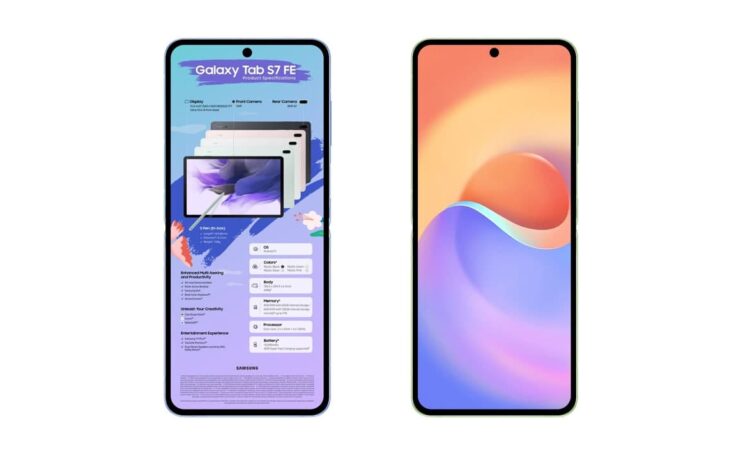 After the suspension of the Galaxy Note series, the Galaxy Z Fold 3 and Z Flip 3 are the most anticipated smartphones from Samsung. However, the company has already launched the Galaxy S21 series earlier this year, ahead of the previous trend, and the upcoming phones are expected to be unveiled this summer.

As the Galaxy Z Fold 3 is rumored to feature an invisible selfie camera technology along with major design upgrades, a new leak suggests the Galaxy Z Flip 3 could not get the same treatment. According to Samsung leakster @IceUniverse, the company’s upcoming clamshell folding phone will have very thin bezels.

The tipster said that the Galaxy Z Flip 3 will have less than 3.8mm bezels around the screen. At the same time, the same source also shared some high-resolution renders of this upcoming device, which shows Samsung could not make major design upgrades as it looks the same as its predecessor. 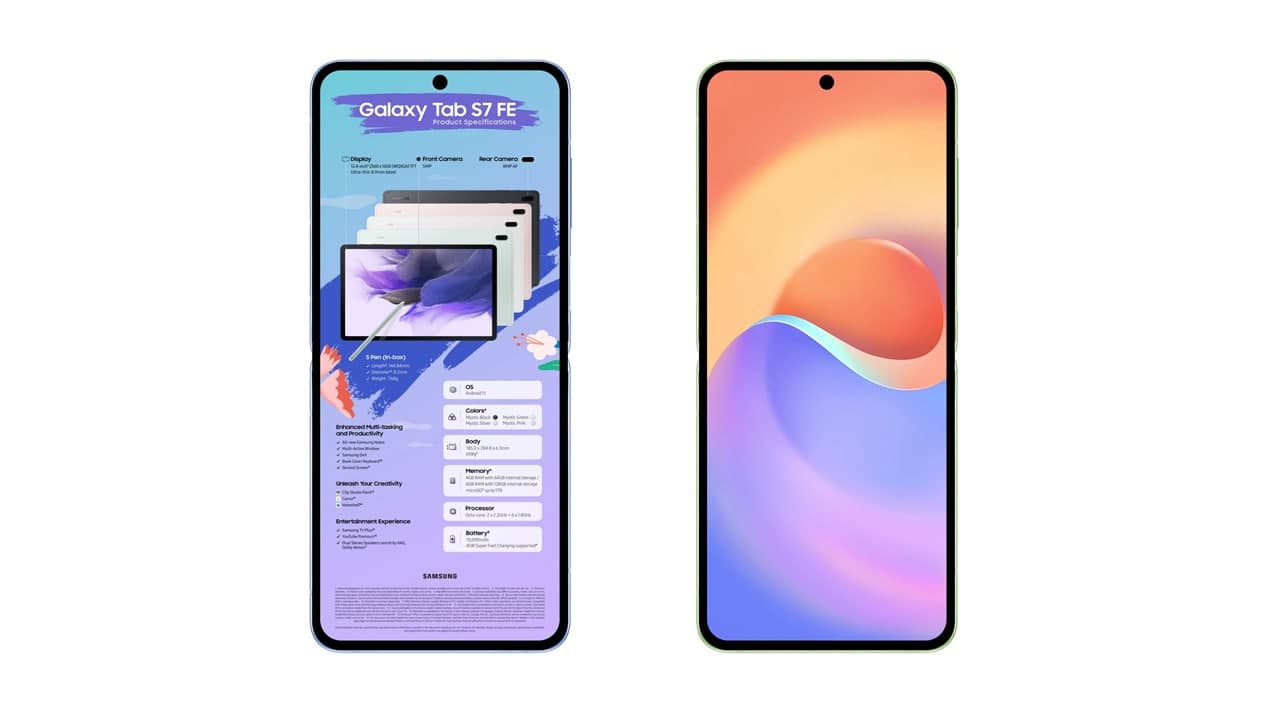 You can check all of the leaked Galaxy Z Flip 3 renders below.

As per the previous reports, the Galaxy Z Flip 3 could be equipped with the same top and bottom flip design as the original Galaxy Z Flip. On the front, it could feature a 6.7-inch dynamic AMOLED Infinity-O display along with a 120Hz refresh rate.

Apart from this, Samsung’s next clamshell foldable model could be powered by Qualcomm’s latest Snapdragon 888 chipset for a powerful performance. In terms of optics, the Galaxy Z Flip 3 could come with two 12-megapixel cameras on the rear in a truly new camera system.