Nowadays, smartphone makers are producing products that are harder to repair. Adding to the list of concerns, a detailed iFixit teardown shows Samsung Galaxy S21 Ultra will be a very difficult device to repair. In the teardown process, the latest flagship only received 3 out of 10 in the iFixit repairability score.

However, iFixit has already published the reparability report of the base variant of the Galaxy S21 series that received a 4/10 score. It is worth mentioning that the repairability score of the Galaxy S21 Ultra matches with last year’s Galaxy S20 Ultra flagship. 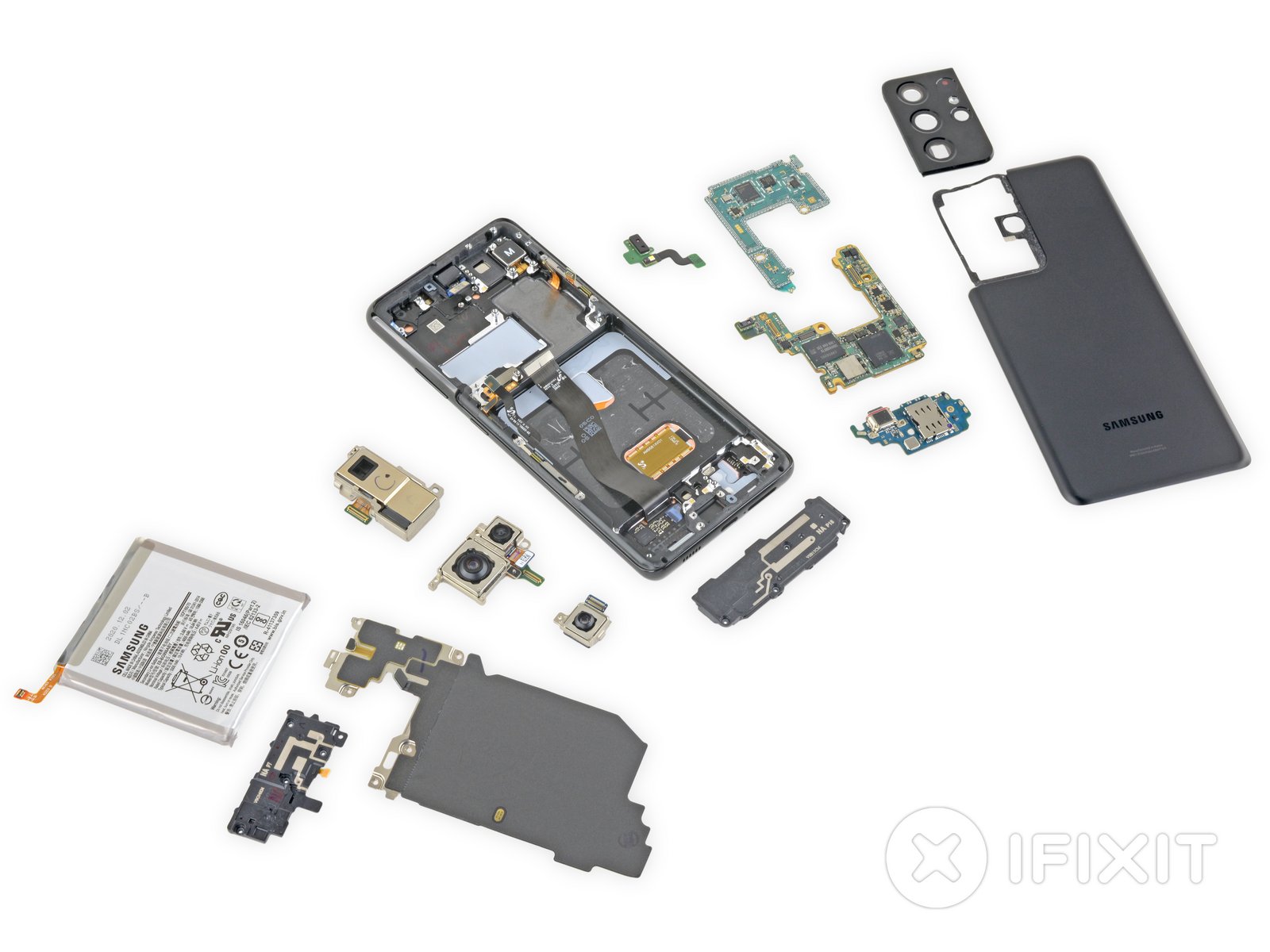 The teardown confirms Samsung used Phillips screws in all the important places of the Galaxy S21 Ultra. Along with this, it also uses a lot of glue behind the battery, display, and rear panel, making it harder to disassemble. As per the reports, the Galaxy S21 Ultra is equipped with a non-modular display cable which makes it difficult to replace the display.

The teardown agency believes that the matte finish on the glass rear panel doesn’t feel much like glass, but packs a rather premium plasticky feel. Furthermore, the Korean tech giant is known for pushing the boundaries of what’s possible for a smartphone, but this seems more like a maintenance year for the Galaxy series.

On the other hand, the same large adhesive gasket holds both the back cover and camera bump in place, but the bump can be carved off separately, making for some interesting DIY customization possibilities. Besides, the SIM card reader has moved from the top of the phone to the bottom and is now connected to the motherboard, next to the USB-C charging port. 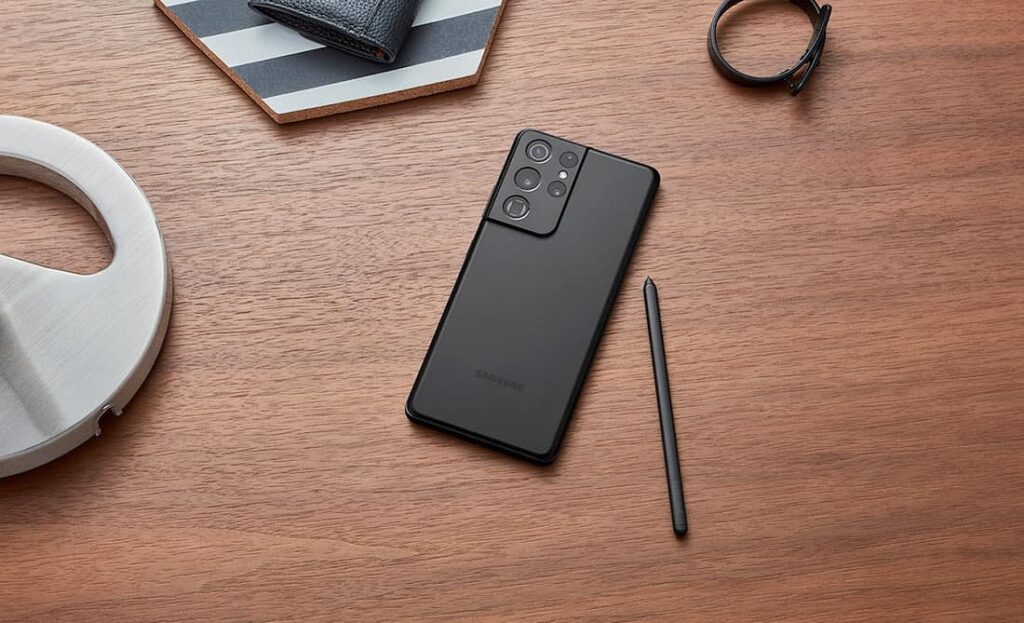