Samsung pushed the 6th One UI Watch 4.5 Beta firmware update for the Galaxy Watch 4 and Watch 4 Classic devices with major revisions for both Bluetooth and LTE variants. To be mentioned, consumers can identify the latest release through the build version ending ZVH2.

According to the changelog, the 6th One UI Watch 4.5 Beta for Bluetooth models brings fixes for the issue in which the text is disappeared in case of auto text suggestion setting is toggled on, while inputting text.

For more information, check the changelog below.

Apart from the Bluetooth variants, there’s a different changelog for the LTE-supported Galaxy Watch 4 and Galaxy Watch 4 Classic devices. Post-installation of the 6th One UI Watch 4.5 Beta, your Galaxy Watch 4 will start receiving messages weighing over 255 bytes, which was not possible before.

Similar to the Bluetooth models, the new Beta fixes the auto reset issue which occurs when entering Watch only mode during exercise. Also, it fixes issues with carrier-locked Watch 4 models which happen when T-Mobile users send E911 calls while roaming to the AT&T network. It also brings an updated Flashlight app.

For more information, check the changelog below.

Thanks for the tip Enjinr! 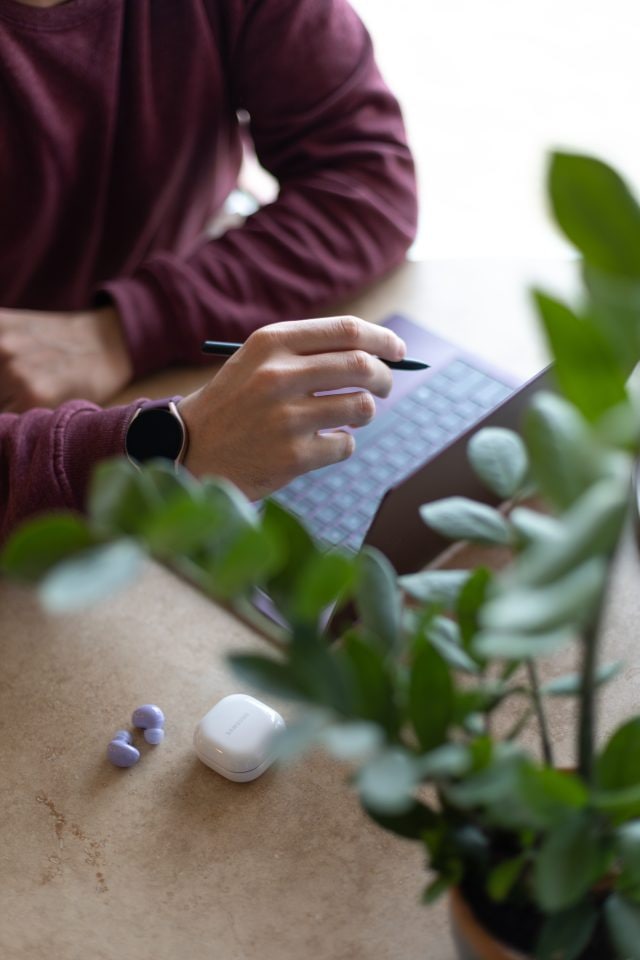 Galaxy Watch Tip: How to use Samsung Pay in unsupported country 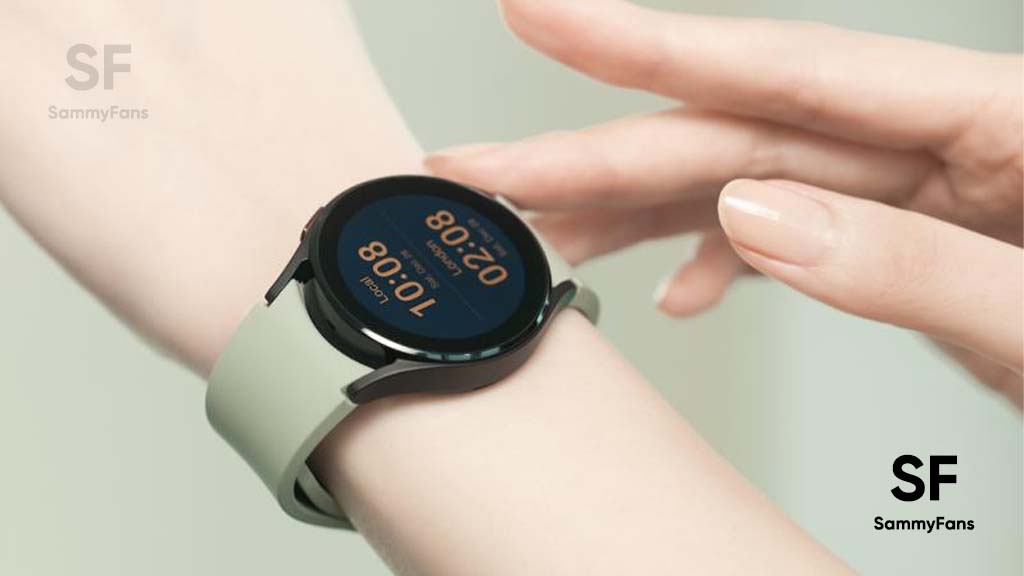 The raise to wake gesture of wearables is a fairly valuable feature for customers. It is smart enough to know when to turn the watch on and off. It allows users to view time, date, or notifications just by simply raising their wrist, making it handly while driving, etc.

But multiple users of the Samsung Galaxy Watch 4 and Watch 5 are complaining about the erratic behavior of the raise to wake gesture (via PiunikaWeb). Many users have mentioned that the issue is occurring only after the latest software update, before that it was working fine.

According to users’ reports, every time they lift their wrist to wake up the watch, the screen turns off almost immediately. It only stays on for a couple of seconds, leaving users unable to see the time properly. Some customers even tried full diagnostics on the watch but everything appeared fine there.

I believe that a smartwatch should go to sleep shortly after a wake-up gesture unless further tasks are performed on it so that it can save the battery of the watch. But the watchful time these Galaxy watches are giving after raise to wake is performed is too less, and it should be resolved soon.

There are various reports on the Samsung members community and Reddit platforms that talks about the mentioned problem. However, Samsung is silent, maybe it is addressing the issue before saying anything to the users.

The Galaxy Watch users are still encountering problems with the raise to wake gestures on their wearables. A user living in India said he recently got an update on his Watch 4 LTE that adds a Bluetooth toggle to the Quick panel. At the same time, he expressed that this update has still not fixed the broken raise-to-wake gesture. 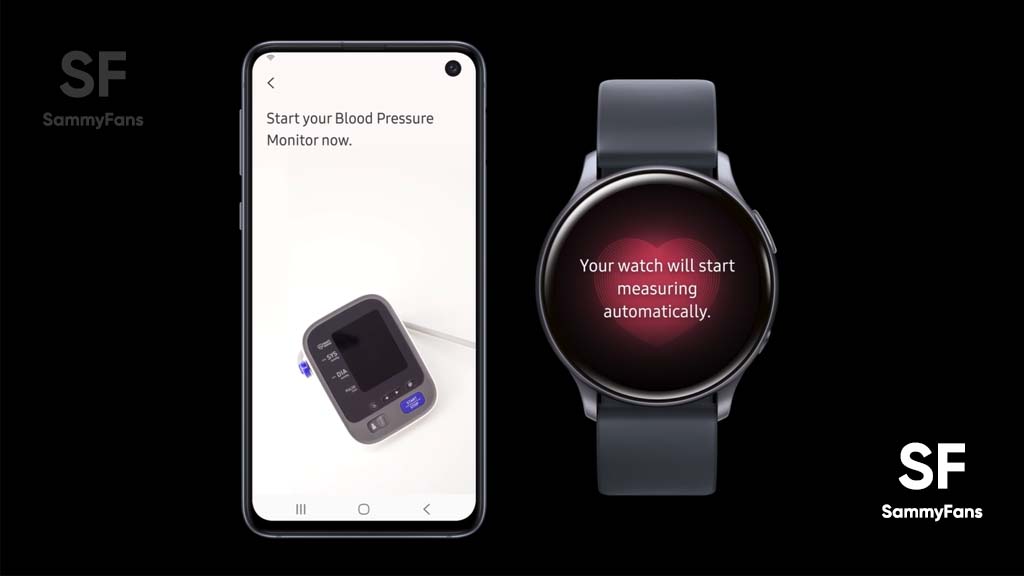 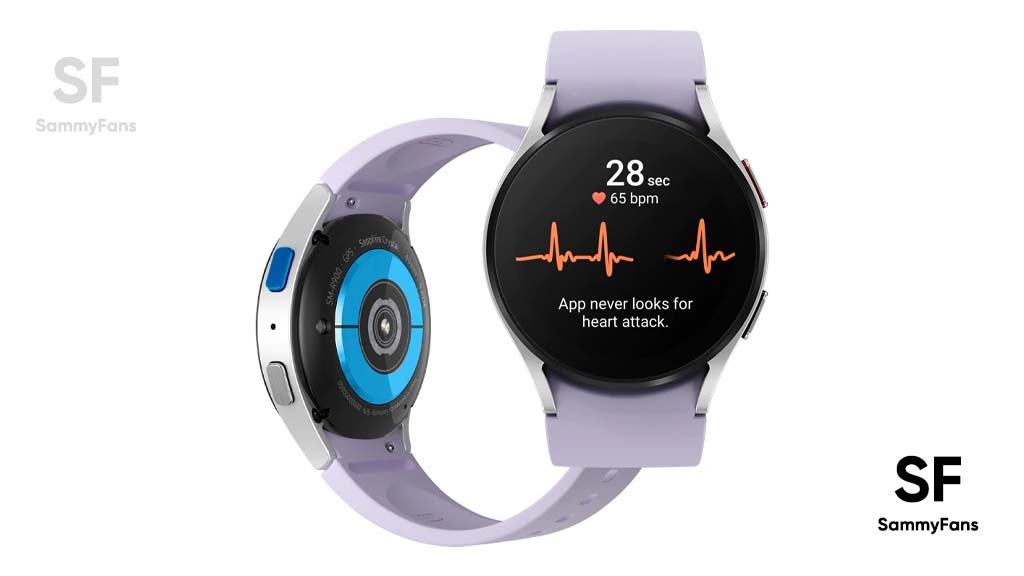