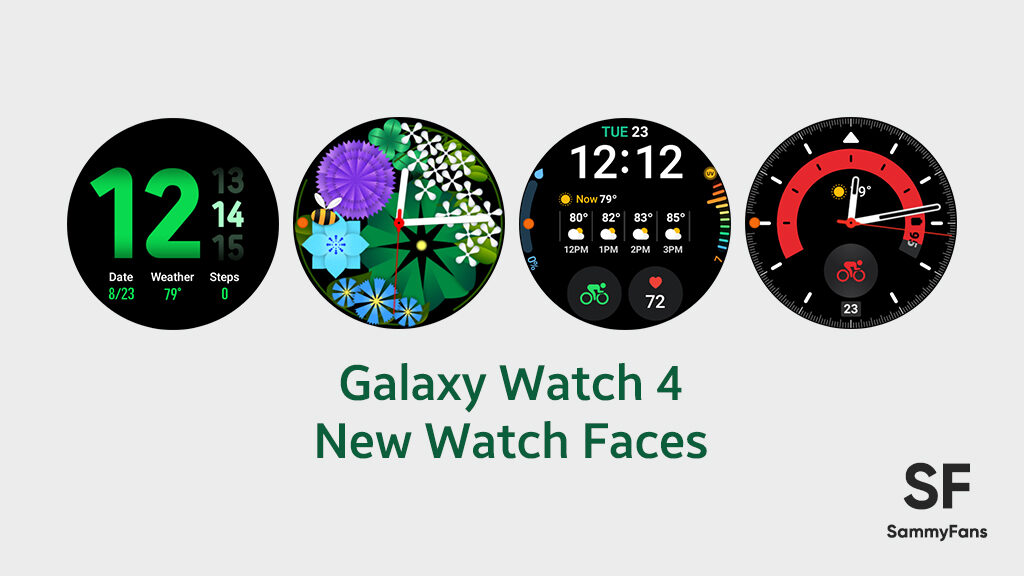 According to information, Samsung started releasing new Galaxy Watch 4 Manager app update, which comes with new watchfaces derived from the Galaxy Watch 5 series. In addition, the new update introduces slight changes in the user interface for the application.

Ahead of bringing a major upgrade, Samsung pushing new features to the consumers of the Galaxy Watch 4 for enhanced experiences. After updating to the new version, your Watch 4’s manager app will look a lot similar to the new Galaxy Watch 5’s.

There are a handful of new watch faces, including:

Downloadable through the Galaxy Store and Google Play Store, the new Galaxy Watch Manager app update sports version 2.2.11.22081151. Currently, the Wear OS 3.5-based One UI Watch 4.5 is under testing for the Galaxy Watch 4 devices, which is likely to go stable very soon. 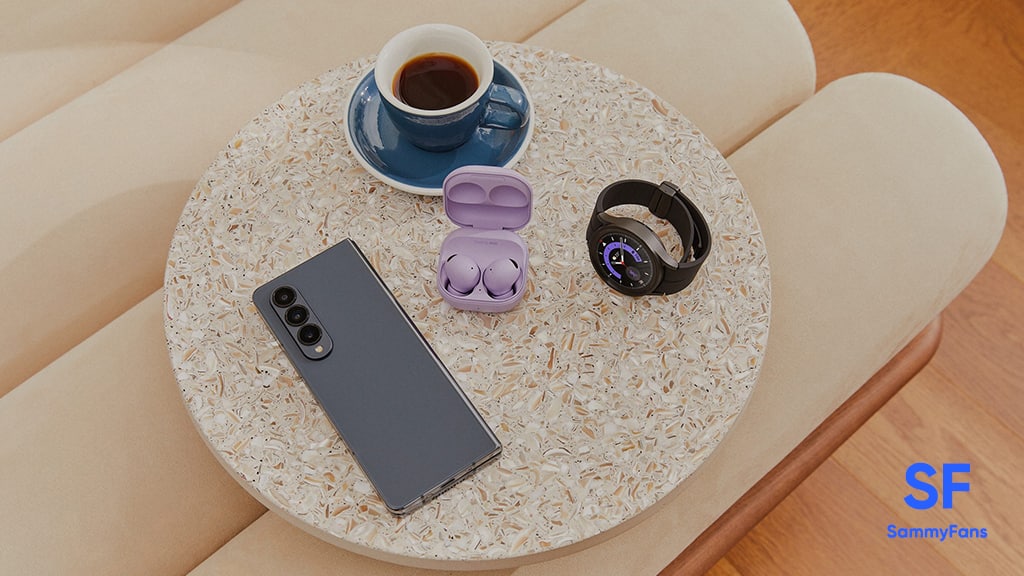 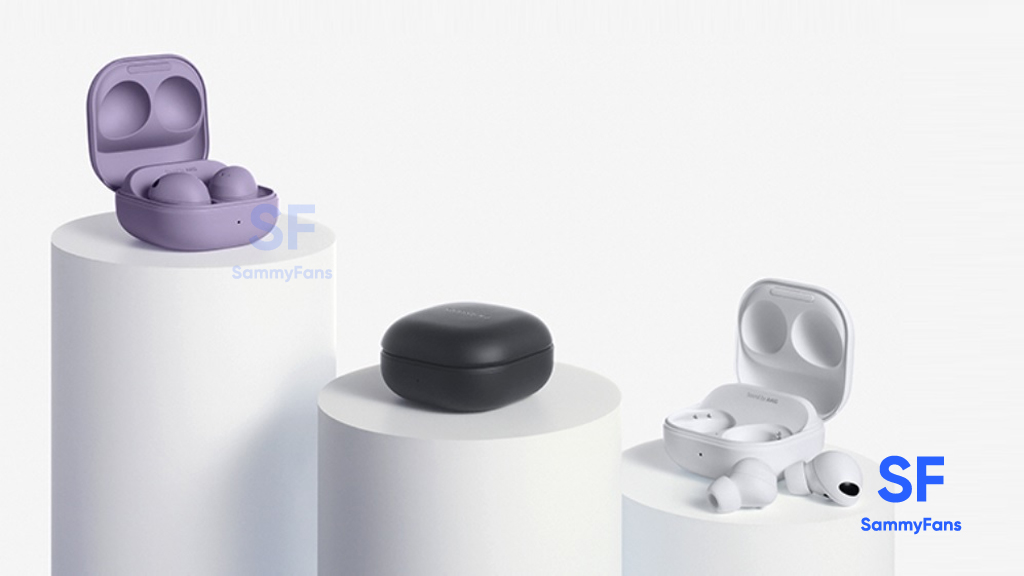