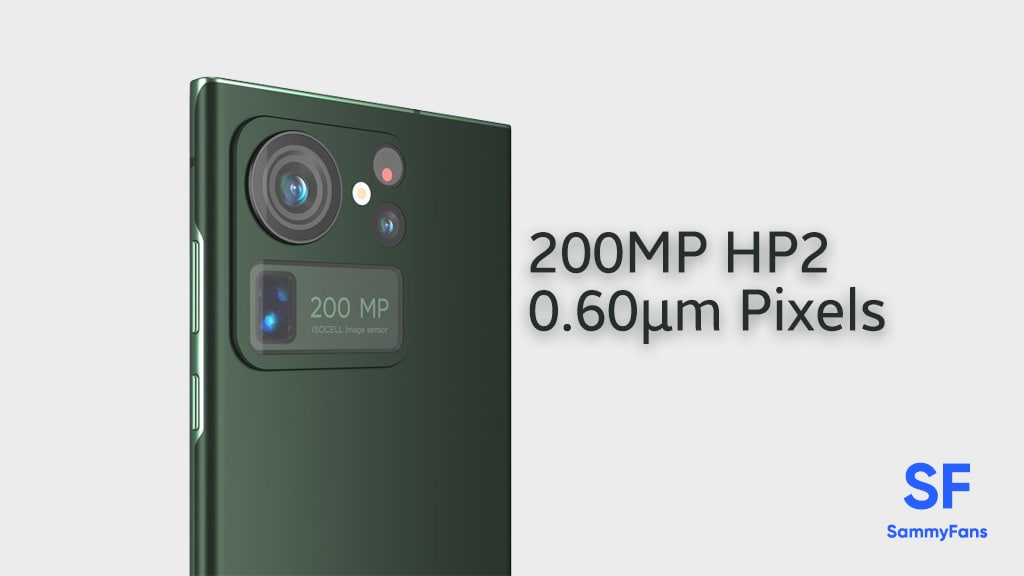 The report further suggests that the Korean tech giant announced the details of the development and the approximate production plan. Moreover, it has authorized some manufacturers to develop the parts for a 200MP camera, and they have begun the development of necessary parts as well.

To be mentioned, Samsung will bring the 200MP camera only with the top model of the S23 lineup – Galaxy S23 Ultra with standard and middle models may continue using 50MP primary sensors. It’s worth mentioning that Motorola became the first vendor to launch in the 200MP camera segment.

As Samsung is the leader in the global smartphone market, it will have a massive impact on the industry with a huge MP jump. Since Chinese OEMs are also trying to win the megapixel race, Samsung must have to introduce practical improvements in photography, not only increasing MP.

Last year, the company unveiled the world’s first 200MP camera sensor for smartphones – ISOCELL HP1, which is debuted with the Motorola X30 Pro. And then, Samsung launched the new ISOCELL HP3 image sensor, which also features a 200MP resolution.

Neither HP1 nor HP3 will be debuting with the Galaxy S23 Ultra smartphone, as Samsung reportedly has plans to bring the 200MP ISOCELL HP2 image sensing technology. As per the previous reports, the S23 Ultra with HP2 sensor will offer better specs than the HP1 and HP3.

Launched back in February this year, the Galaxy S22 Ultra is the most premium flagship smartphone offered by Samsung. Besides the 108MP primary camera, it comes with a 12MP ultrawide unit, a 10MP periscope telephoto module with 10x optical zoom, and a 10MP telephoto lens with 3x optical zoom.

Samsung Galaxy A34 looks stunning in 2023’s flagship design, have a look 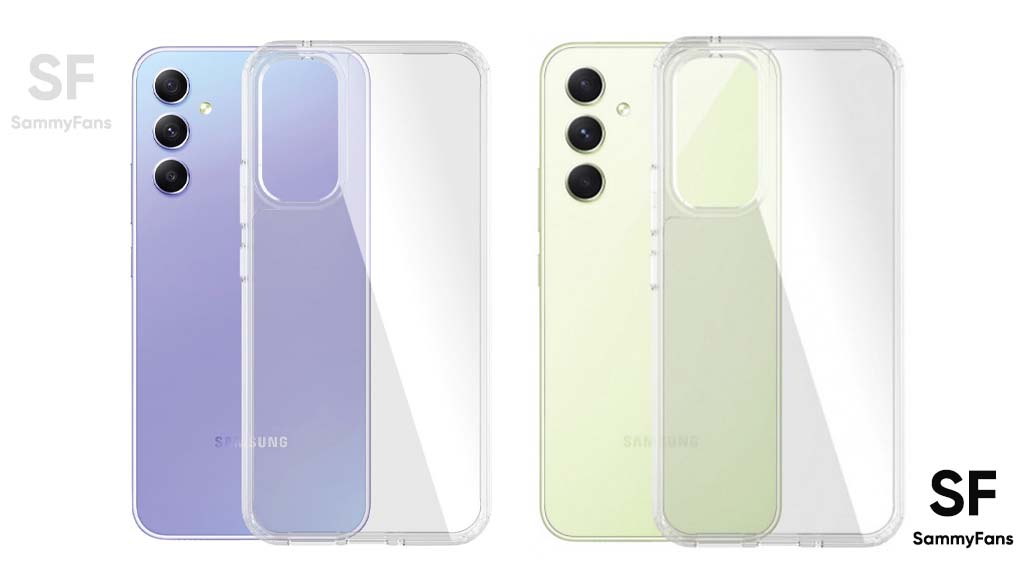 We already know that the Korean company is also bringing the Galaxy S23-like rear design to mid-range and budget smartphones, even as it has already introduced the Galaxy A14 5G with this design. Now the Samsung Galaxy A34 is coming and it too features the flagship design of the year.

Tipster @tarunvats33 has recently shared a couple of images of the A34 smartphone that displays its beautiful colors, such as Violet and Lime. Besides these two, the device is also expected to come in Graphite and Silver color shades. Overall, the device looks stunning from the back. 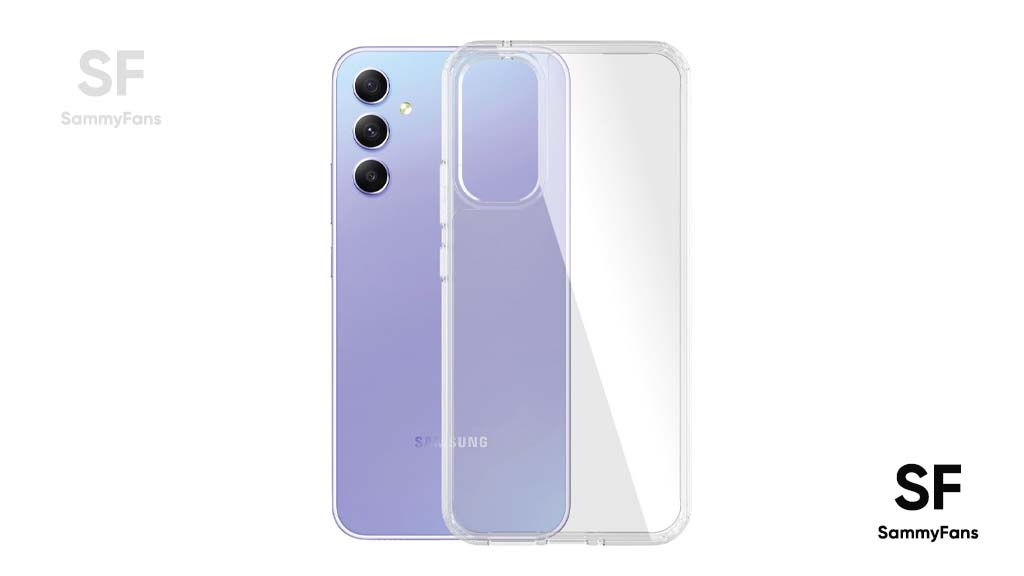 As far as the specifications are concerned, earlier leaks have revealed that the Galaxy A34 will sport a 6.5-inch Super AMOLED display with Full HD+ resolution and a 90Hz refresh rate. It features an Exynos 1280 processor and might also have a MediaTek Dimensity 1080 chipset.

The device’s triple camera setup could include a 48MP primary camera, an 8MP ultrawide camera, and a 5MP macro camera. Meanwhile, the front side could have a 13MP camera. Other than these, it could have a 5000mAh battery with 25W fast charging support and will drive Android 13-based probably One UI 5.1 software out of the box. 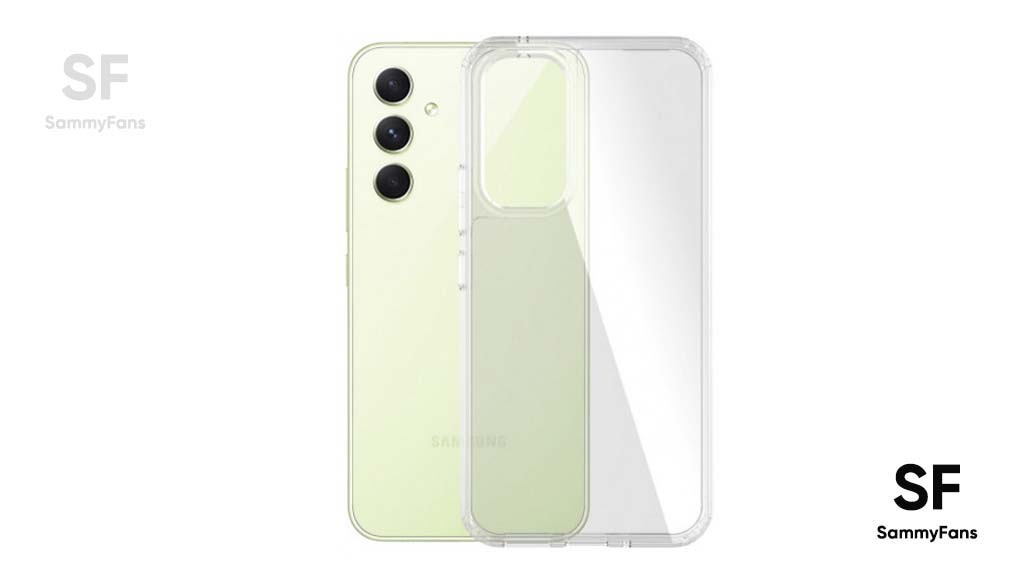 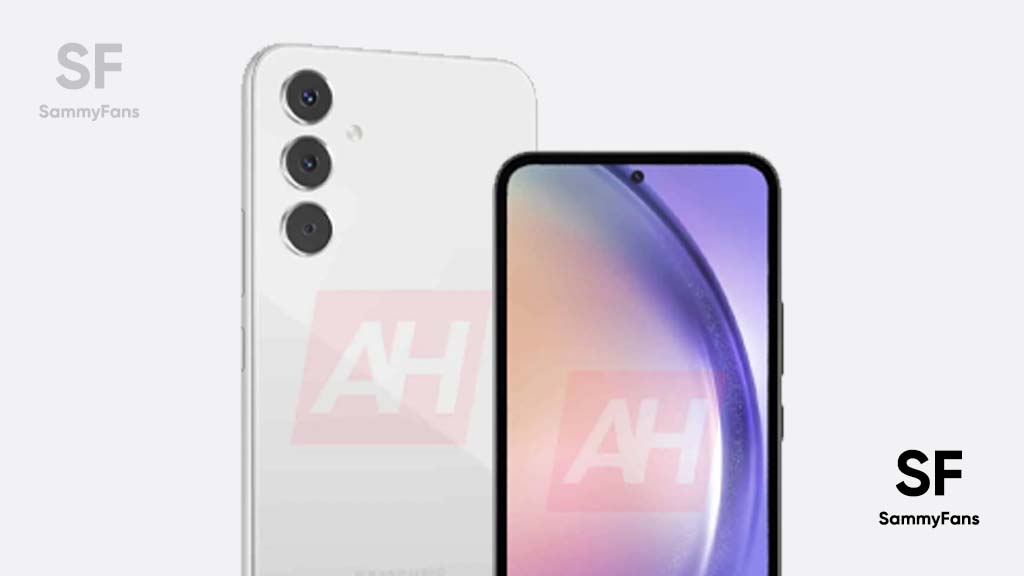 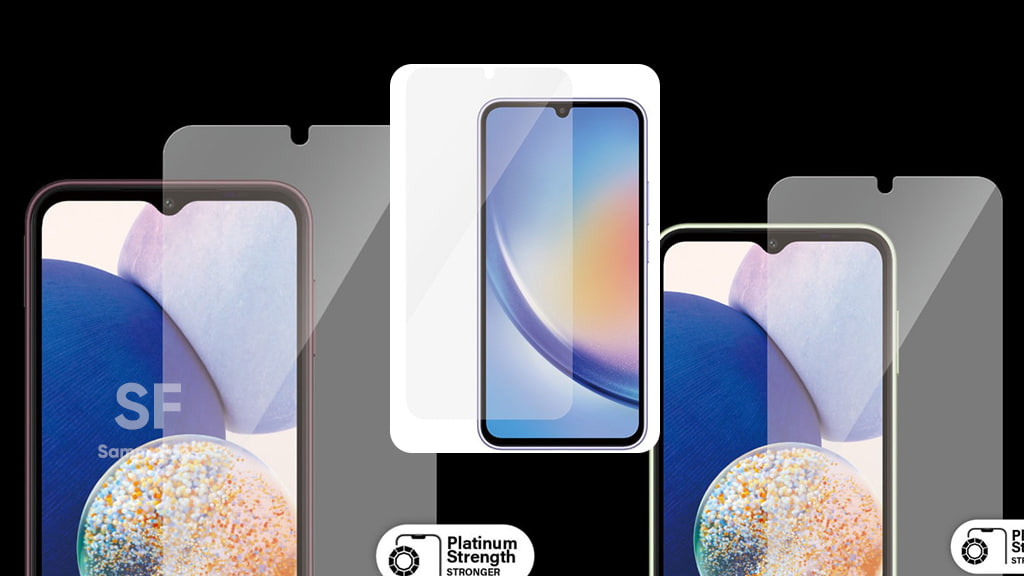 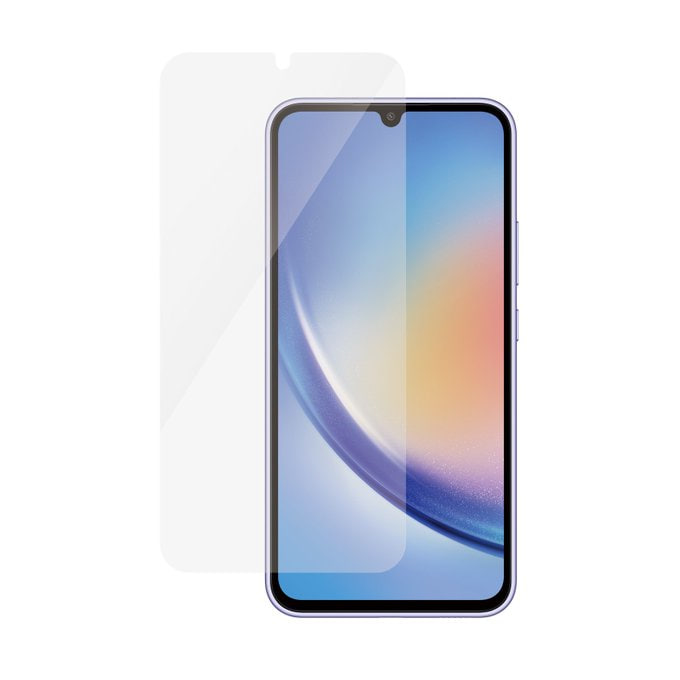 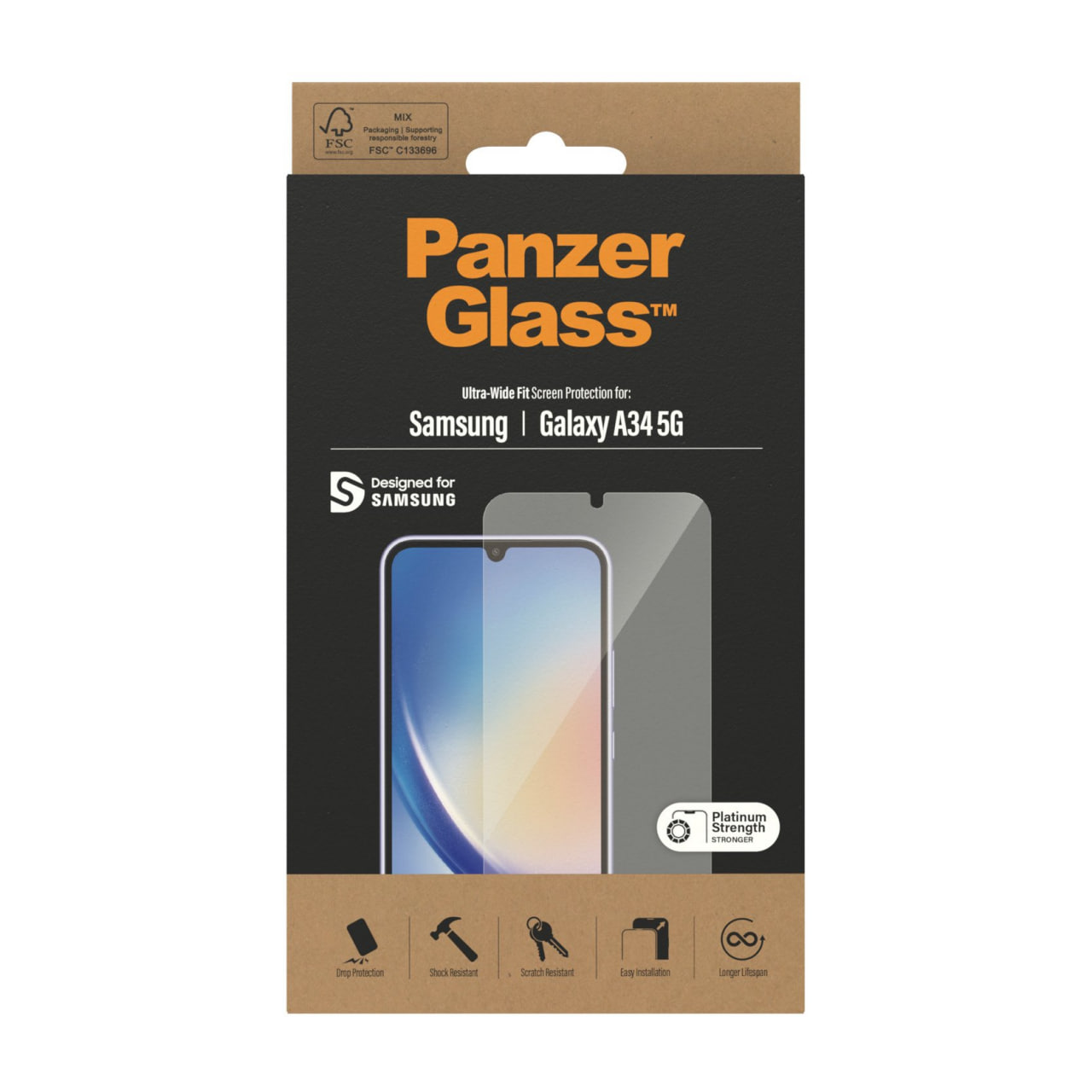 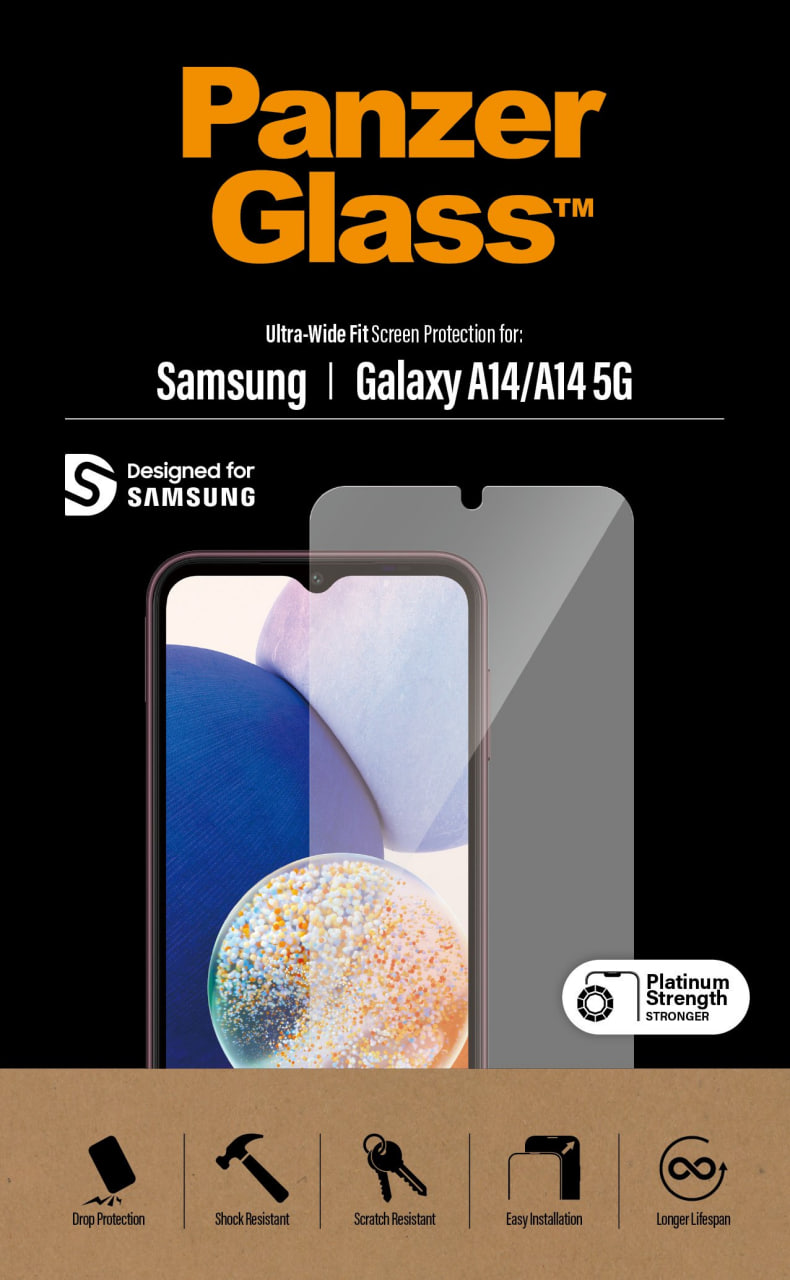 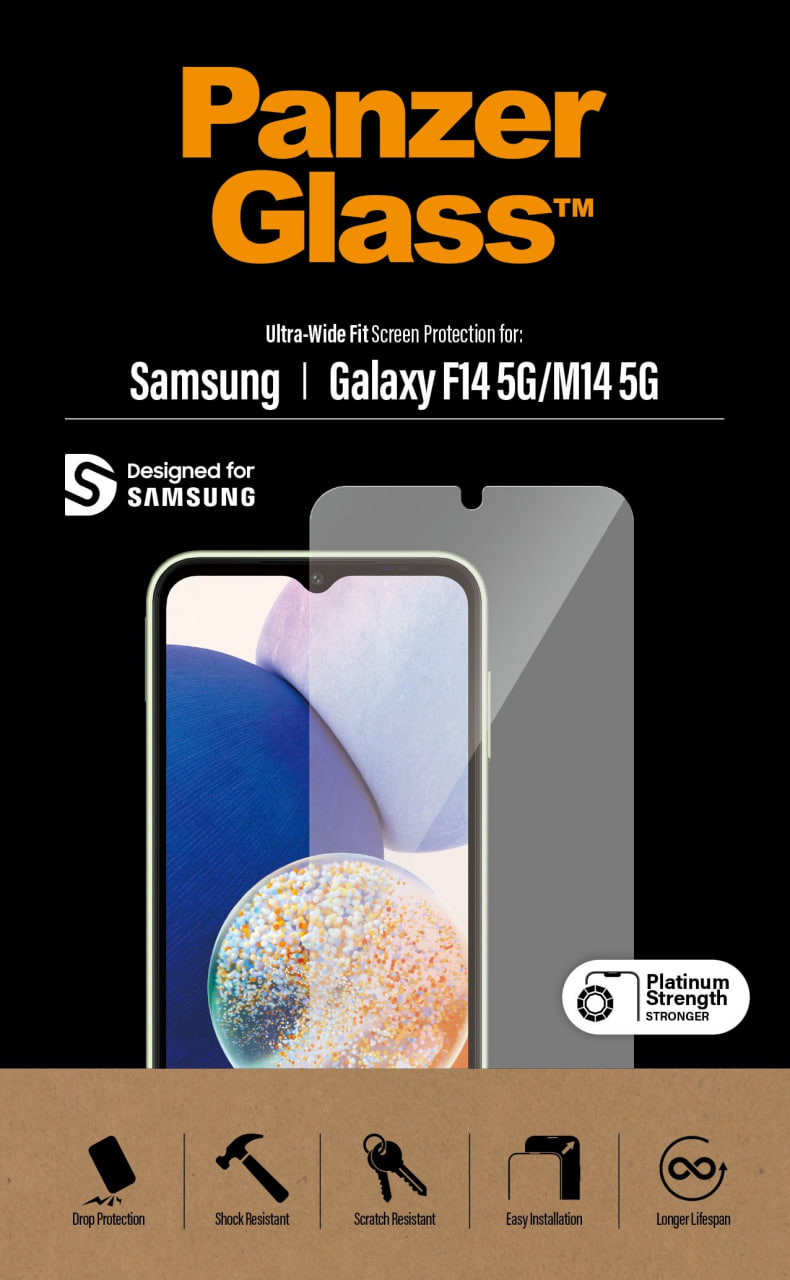