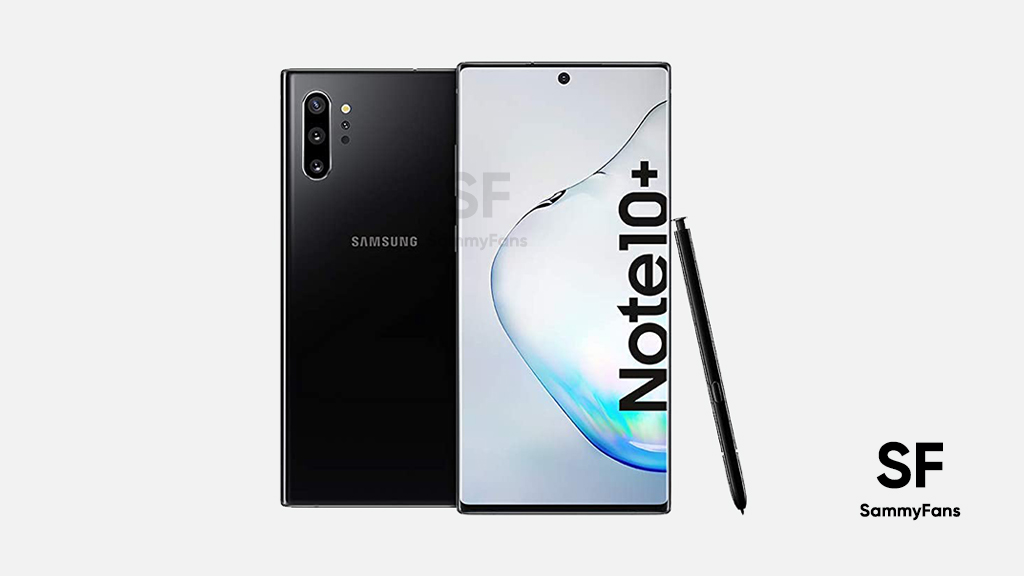 Samsung has started rolling out the May 2022 Android security patch update for the Galaxy Note 10 and Galaxy Note 10+ smartphone users. The update is released in the United States and it improves system security and stability.

Adding to this, the Samsung Galaxy Note 10 May 2022 update also fixes various privacy and security-related issues and exploits in order to improve the overall device performance and maintain user experience.

According to Samsung’s May 2022 security patch details, these vulnerabilities include 7 Critical, 23 High, and 3 Moderate levels of CVEs from Samsung and Google, which are related to Galaxy Themes, Weather app, Setup Wizar, and others.

To be mentioned the update is released for the carrier-locked variants of these devices in the US. It is available on AT&T, Comcast, C-Spire, Sprint, T-Mobile, Verizon, and Xfinity Mobile’s networks at the moment.

You can download it by visiting your phone’s Settings and then navigating to Software update >> Download and install. Wait for the device to check available software activity and install it on your phone. After installation, the phone will ask for a Reboot and will start initial app optimizations.

Three years old Samsung Galaxy Note 10 is still shining in many hands and users will be glad to know that the devices are also eligible to get the Android 13-based One UI 5.0 update. However, this will be the last major OD update for the phones.

Both these devices may get the new major OS update in late 2022 with lots of new features, improvements, and additional customization options. Check out the expected Android 13 One UI 5.0 features here.

Samsung Galaxy Fold May 2022 security update reaches the US