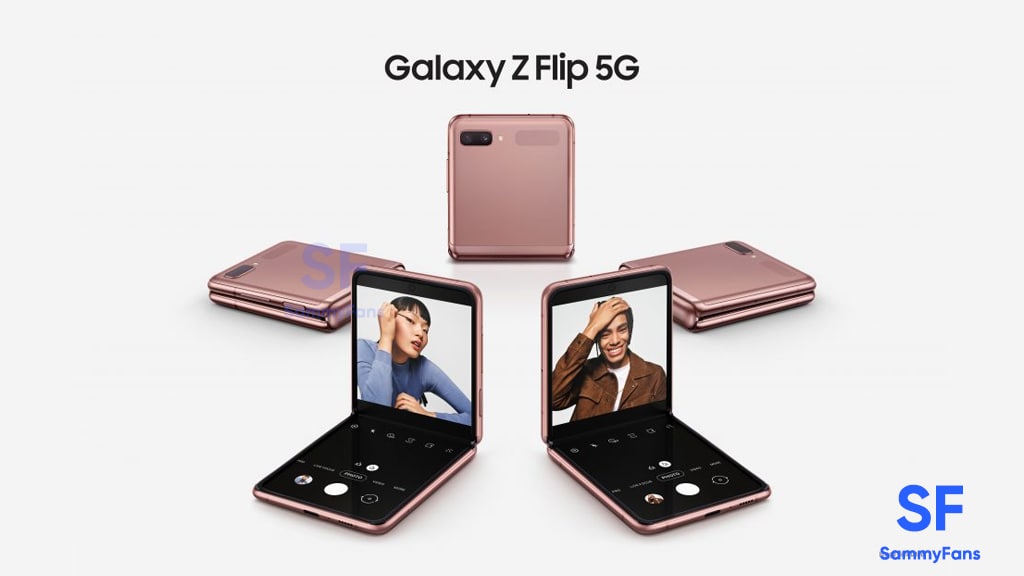 Starting with the high-end Galaxy S22 series smartphones, Samsung’s May 2022 security patch update has reached multiple Galaxy device owners in the past two weeks. Meanwhile, the first-generation Samsung foldables are the latest to grab it.

Samsung Galaxy Z Fold and Galaxy Z Flip smartphone users are getting the May 2022 Android security patch update in Latin American markets. The update comes with better system security and stability alongside improvements in some basic functionalities.

In addition, this update comes with various privacy and security-related issues and exploits for the overall device performance improvements. These vulnerabilities are related to Setup Wizard, Weather app, Galaxy Themes, and others.

Furthermore, the Samsung Galaxy Z Flip May 2022 security update comes with One UI build version F700FXXS8GVD8. The Galaxy Z Fold users on the other hand can identify it through the firmware version F900FXXS6HVD1.

It should be mentioned that the fresh Galaxy Z Fold software update is currently released in Brazil, Colombia, and Panama. And, the Galaxy Z Flip users are receiving it in Argentina, Bolivia, Brazil, Colombia, Panama, Paraguay, Peru, Trinidad & Tobago, and Uruguay.

If you live in a Latin American country and want to check and install the Samsung Galaxy Z Flip and Z Fold May 2022 update, go to Settings of your phones follows by Software update and Download and install options.

Although the upgrade procedure won’t replace or remove any of your files, don’t forget to backup your important data, so you won’t lose any important files in case of any untoward.