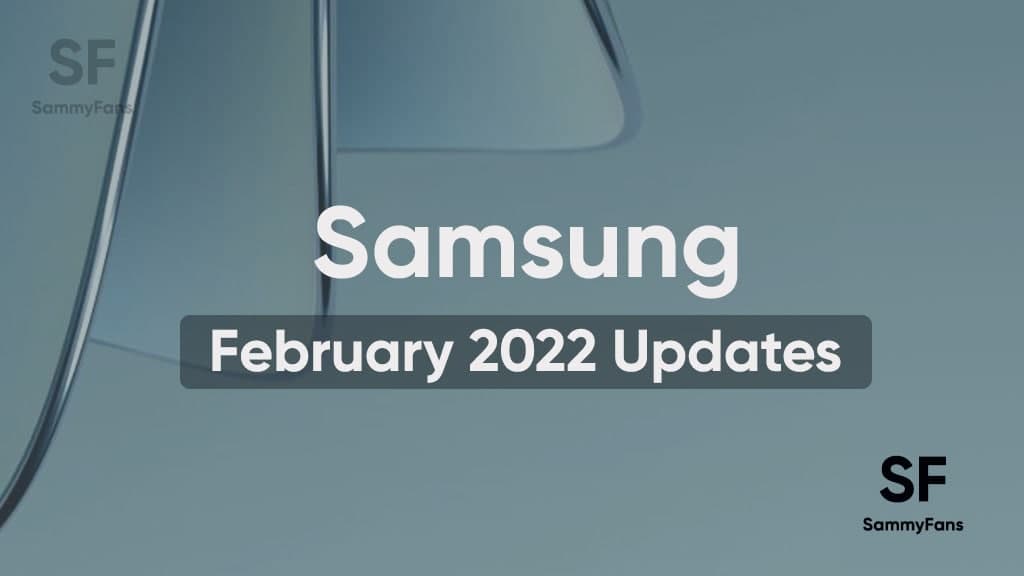 While it’s impossible to overcome Google when it comes to the delivery of the Android 12 updates, Samsung is moving quickly in releasing Android security patches every month.

As soon as February started, many companies started providing this month’s update to their eligible phones, but Samsung had updated its phones in the last month itself. Notably, the Galaxy Note 20 becomes the first Samsung device to collect the latest security improvements.

Samsung February 2022 updates are meant to improve the security and stability of a device. Although February 2022 security patch details will uncover this week, it’s obvious that the company will bring fixes for various of CVEs and SVEs from Google and Samsung.

In this article, we’ll put every Samsung phone and tablet that has received the February 2022 Android security update. At the same time, we will frequently update this article to provide you latest information.

Samsung Galaxy Z Fold 2 is getting Android 12-based One UI 4.0 update in the US markets. The update also installs the February 2022 Android security patch.

The carrier-locked version of the Galaxy Z Flip 5G is getting a new update. This update is available on Sprint and T-Mobile’s networks in the US.

Verizon is releasing a new update for Samsung Galaxy Note 10 series smartphones in the US. It installs the latest patch released in February 2022 for system security improvements.

The Galaxy Note 10 Lite February 2022 update brings fixes for a lot of issues and CVEs and SVEs from Google and the OEM including 2 critical, 29 high, and 15 moderate.

Samsung Galaxy Note 9 smartphone users have started grabbing a new firmware update in the US, which brings the latest February 2022 Android patches for better system security and stability.

Galaxy A72 is getting February 2022 security update with better system security and stability. It also enriches the performance of the device.

February 2022 Android security patch is released for Samsung Galaxy A52 and Galaxy A52s smartphones in various markets across the globe. The update includes fixes for around 60 vulnerabilities and exploits.

Samsung started releasing the February 2022 security patch update to the Galaxy A50 smartphone users in the Indian market.

Samsung has begun rolling out the February 2022 Android security update for Galaxy A51 smartphones to enhance its performance. This update is currently released for Brazil users.

Samsung has started expanding the February 2022 security patch update to more mid-range devices, in which the Galaxy A32 is the latest to get it.

Samsung Galaxy A21s is getting February 2022 Android security patch with fixes for 2 critical, 29 high, and 15 moderate levels of issues and exploit for system performance improvements.

The Galaxy A12 February 2022 security patch fixes different categories of issues and exploits including 2 critical, 29 high, and 15 moderate.

Samsung is rolling out the February 2022 Android security patch update for affordable Galaxy M32 smartphone users. It protects your phone from bugs and viruses as well as improves its security and stability.

Samsung is expanding the February 2022 Android update for its tablets. At this time, the update is released for Galaxy Tab S6 that fixes various bugs and improves the device’s performance. 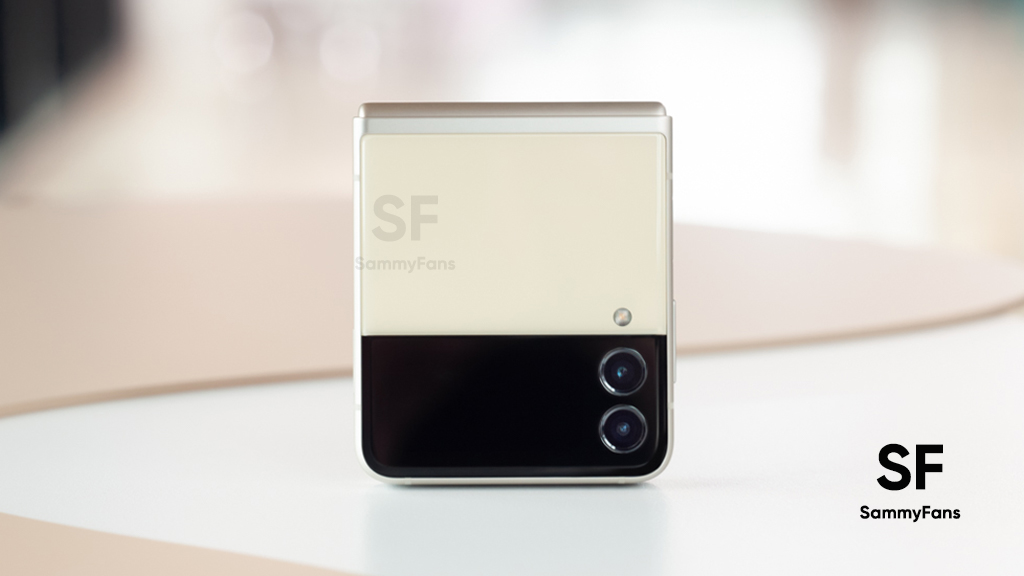 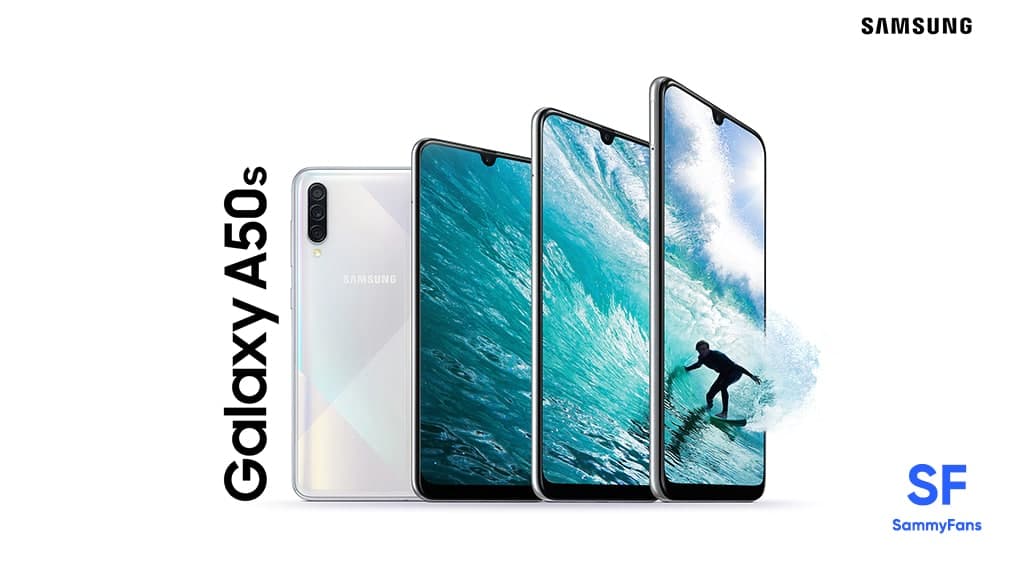 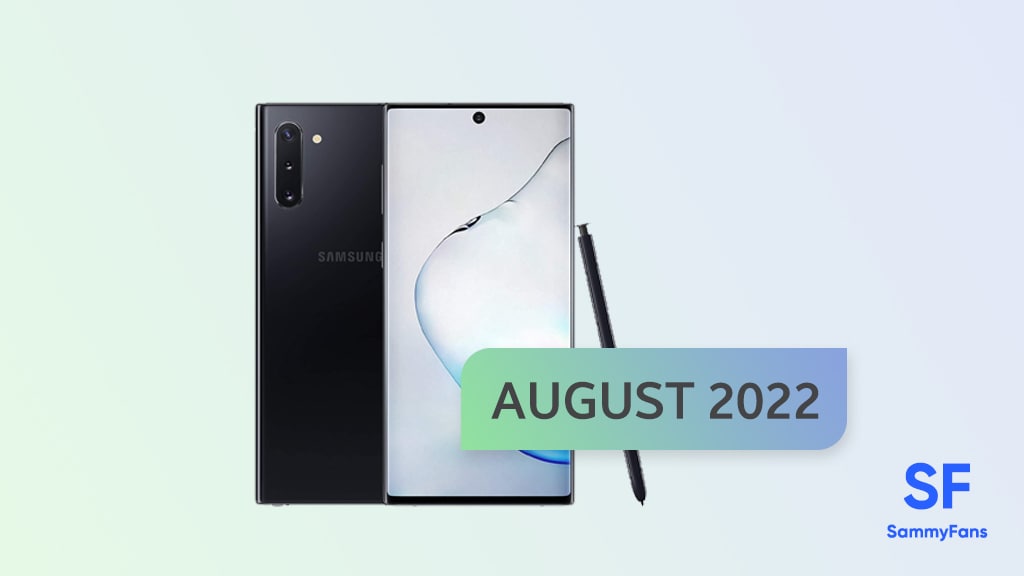 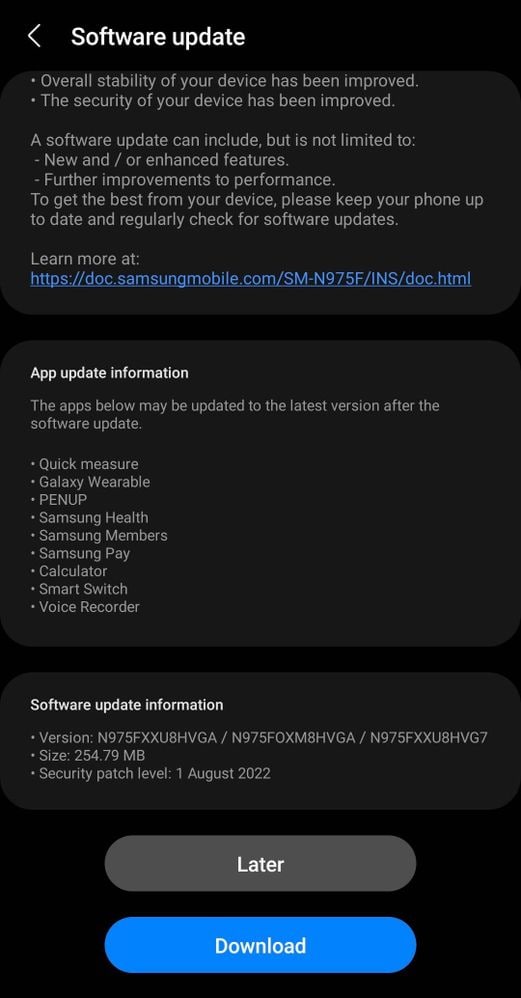