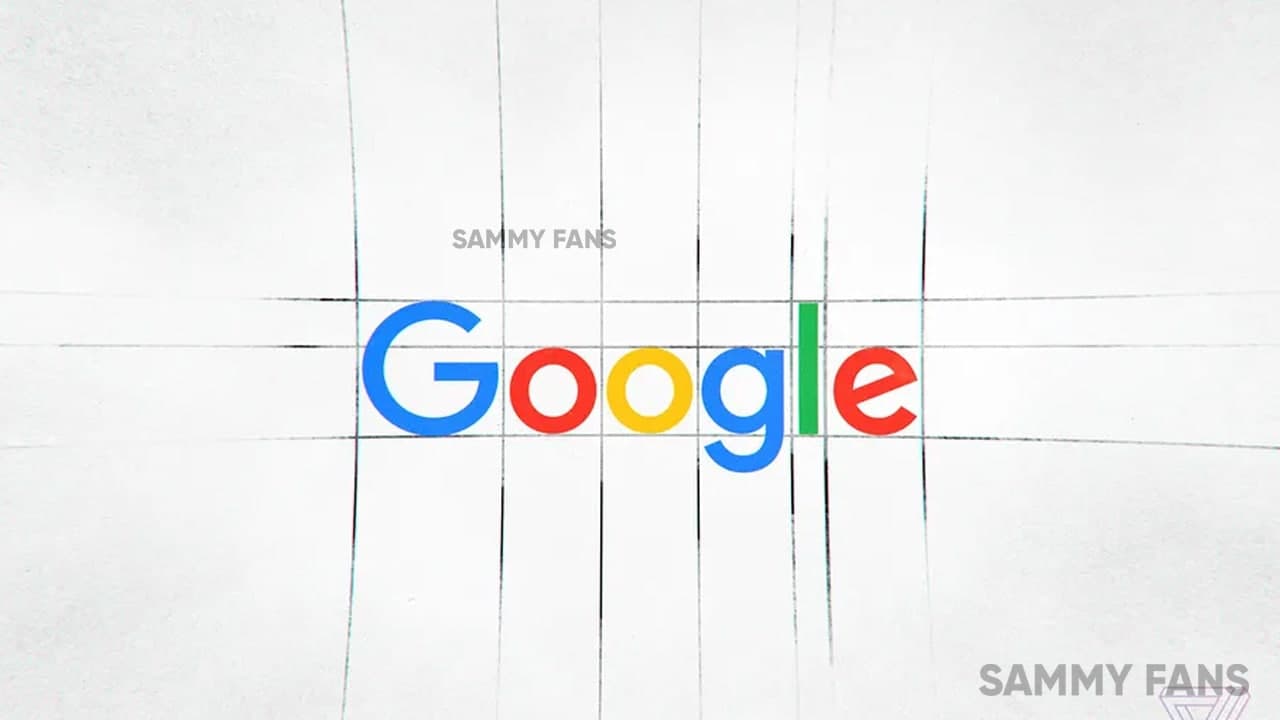 The Korea Fair Trade Commission (KFTC) has issued a $207 billion won ($176.64 million) fine imposed on Google for protecting OEMs from Android. The anti-trust regulator said Google’s contractual terms with OEMs lead to abuse of its top position, which has prevented competition from the mobile OS market.

According to Reuters, Google intends to appeal the decision, claiming that it “disregards the benefits offered by Android compatibility with other apps and undermines the benefits enjoyed by consumers.” KFTC’s Chairperson Joh Sung-wook maintains that the ruling is “meaningful in a way that it provides an opportunity to restore future competitive pressure in the mobile OS and app market markets.”

Talking about the decision, the KFTC said Google had disrupted competition by pressuring OEMs to comply with the “anti-fragmentation agreement (AFA).” As part of AFA, Google requires manufacturers not to offer Android Forks to their devices, which has helped to strengthen its market dominance in the mobile OS market.

The report indicates the example of Google forcing Samsung to switch to a different OS to its smartwatch back in 2013 after Google realized that the original OS was a violation of AFA. Interestingly, Samsung has recently moved from Tizen to Wear OS on its smartwatches.

In line with the fine, the decision prevents Google from forcing OEMs to sign AFA contracts, thus allowing them to offer modified Android versions on their devices. The KFTC decision came on the same day as the latest amendment to South Korea’s Telecommunications Business Act came into effect.

The amendment, forcing Google and Apple to adopt alternative payment methods, was passed late last month. It also prevents companies from delaying the adoption of applications or improperly blocking them from their market. If Google and Apple fail to comply with the new law, they could be fined up to 3% of their total South Korean currency.