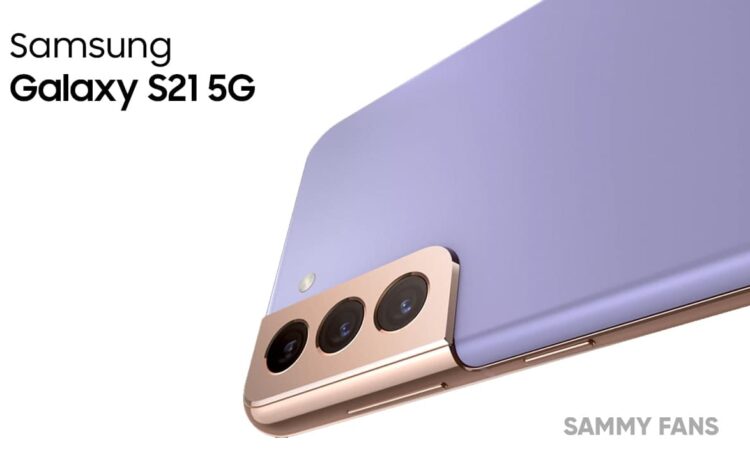 Samsung is now releasing its One UI 4 Beta based on the Android 12 operating system for the Galaxy S21 series smartphone users in South Korea, the US and Germany. This big update comes with plenty of new and advanced features for a better user experience.

Meanwhile, it looks like the company is finally bringing a major feature for the Galaxy S21 consumers in the US — eSIM support. According to the info, after upgrading the Android 12-based One UI 4 Beta in the US, the users have found the eSIM feature inside the network and connections menu.

For those unaware, eSIM is an embedded SIM in your smartphone that allows you to activate your prepaid or postpaid subscription service on the device even without using a physical SIM on eSIM enabled devices.

Users get several advantages by using this kind of SIM and they don’t have to worry about losing their SIM card as unlike the physical one as the eSIM is already available on your device via electronic medium.

To enable or insert eSIM on your device, first of all, you have to make sure that your carrier offers this functionality. And your smartphone should also be capable of using eSIM. As of now, the eSIM is gradually becoming popular so there are already some devices that offer this functionality. 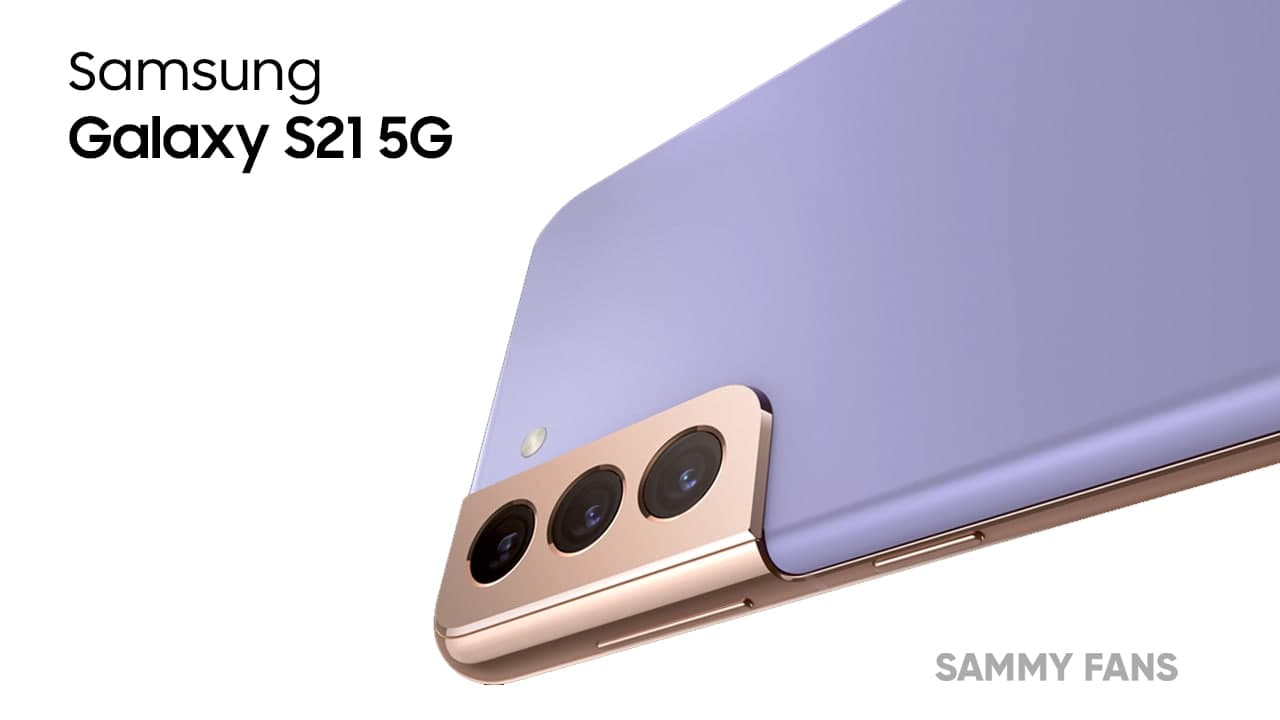