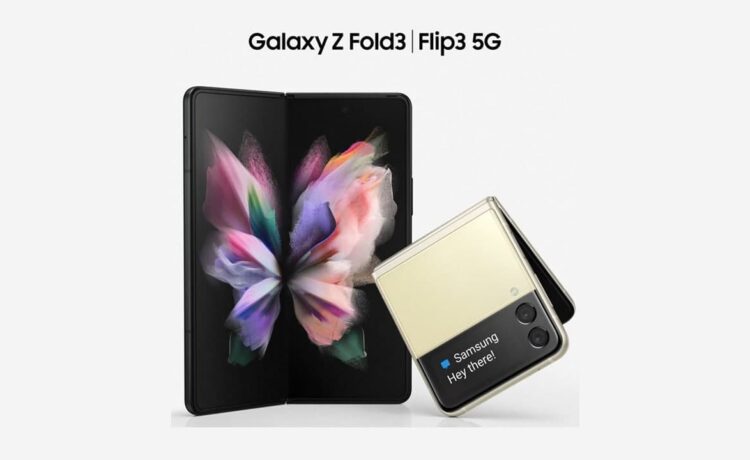 Although Samsung confirmed to hold its next Unpacked event on August 11, tipsters already revealing more and more information (IPX8 rating) about the upcoming Galaxy Z Fold 3 and Galaxy Z Flip 3 ahead of their official launch.

Recently, reliable source Max Weinbach claimed that Samsung Galaxy Z Fold 3 and the Galaxy Z Flip 3 feature an IPX8 rating. If this leak is correct, these upcoming foldable could remain not affected into water up to 1.5m for up to 30 minutes.

Flip3 and Fold3 are IPX8 https://t.co/Lenz8aOuCV

Not exact, but the Galaxy Z Fold 3 and Z Flip 3’s expected IPX8 rating is quite similar to the IP rating of the latest Galaxy S21 Ultra and Galaxy Note 20 Ultra flagships. As they have foldable screens and particles under the hinge, the company can’t offer dust resistance.

But, the OEM had developed a brush-inspired method, which cleans dust particles from the hinge of foldable Galaxy devices. At the same time, it’s reported that the Galaxy Z Fold 3 and Flip 3 will feature improved dust cleaning tech.

Get ready to unfold on August 11

Yesterday, Samsung confirmed that it will hold its next Galaxy Unpacked event on August 11 at 23:00 KST. However, the company had not revealed any details about the upcoming products, but the teaser itself revealed the arrival of a set of new foldable smartphones.

Samsung Unpacked August 2021: How to watch the livestream