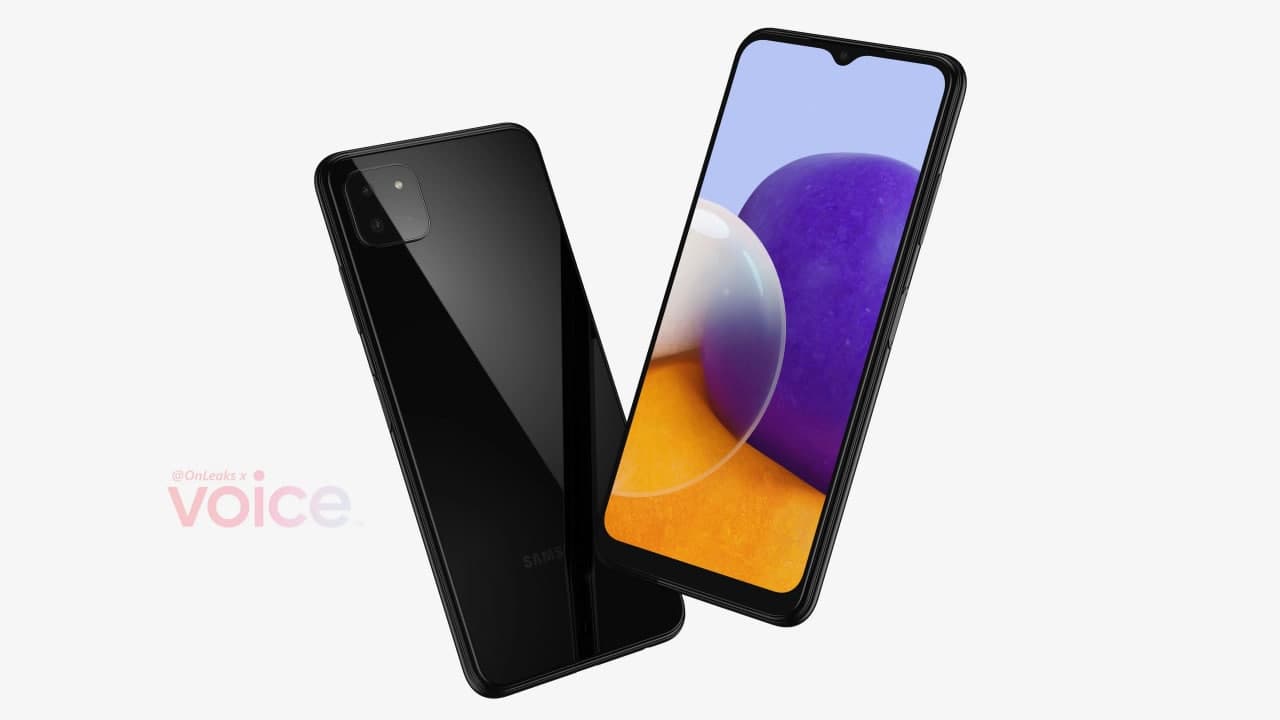 Samsung is continuously launching new budget smartphones under its Galaxy M, A, and F lineups. According to the new info, the Galaxy F42 5G will be the next affordable 5G smartphone from Samsung as it just made its appearance on Geekbench.

Recently, the upcoming Galaxy F42 5G was spotted on Geekbench with model number SM-E426B. The listing confirmed that it runs the latest Android 11 out of the box and is equipped with MediaTek Dimensity 700 chipset.

If we go with the Geekbench listing,  the Galaxy F42 5G scored 559 points in Geekbench 5.4.1’s single-core CPU test, while 1,719 points in the multi-core CPU test. At the same time, the device’s memory configuration (RAM) has also been revealed i.e. 6GB. 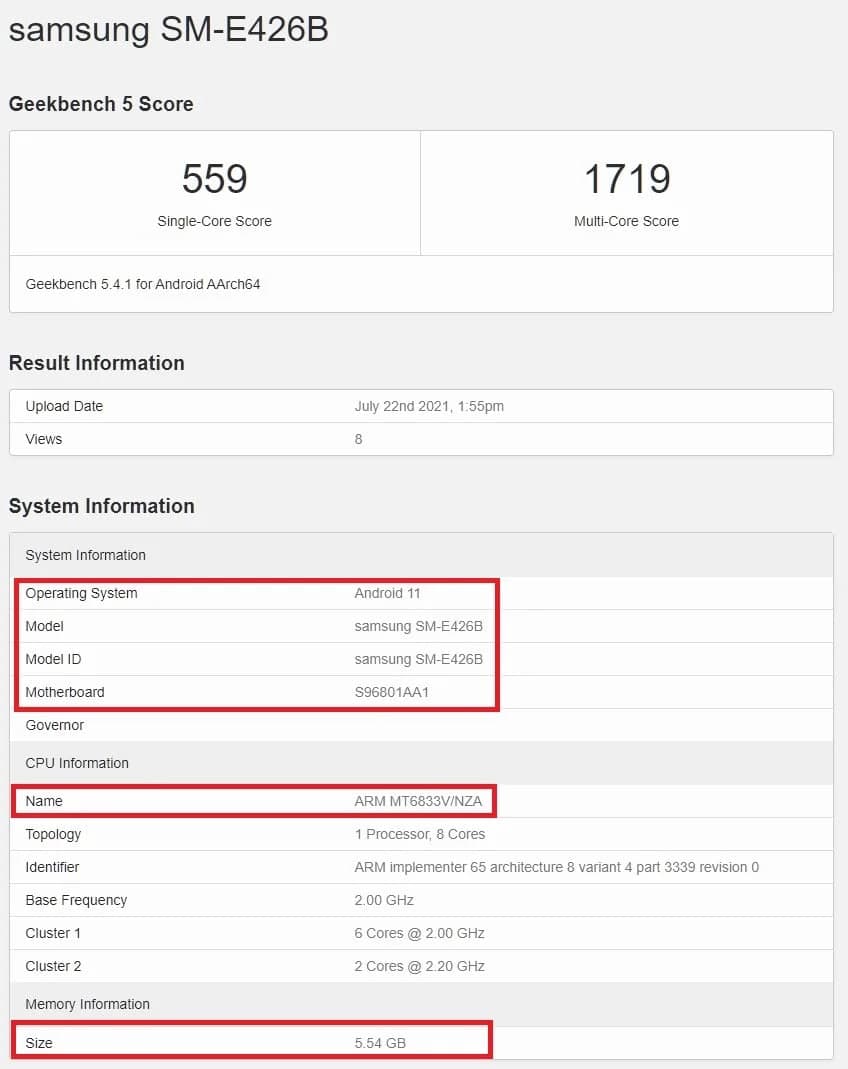 Coming to the imaging department, the Galaxy F42 5G is expected to feature a 48MP+5MP+2MP triple-camera setup at the rear alongside an 8MP selfie camera on the front. Furthermore, it could be equipped with a 5000mAh or 6000mAh battery with 15W fast charging.

Additional features should obviously include microSD card slot, 5G, 4G LTE, GPS, a dual-SIM card slot, Wi-Fi 5, Bluetooth 5.0, USB Type-C port, and a 3.5mm headphone jack. As of now, we don’t have official information regarding this smartphone, but we will keep you posted regularly.