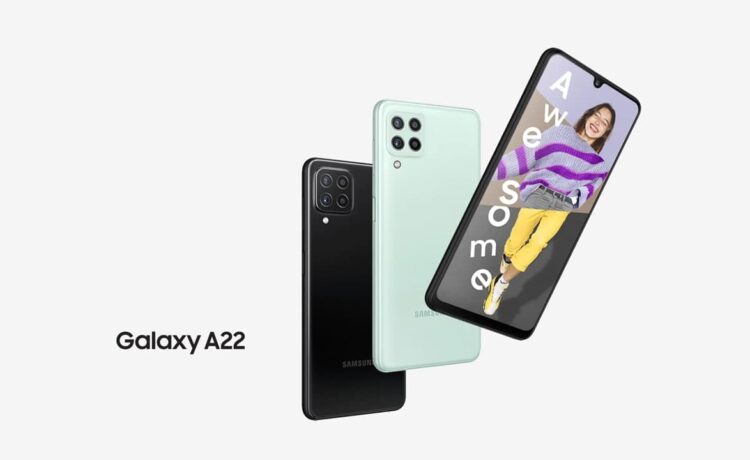 Samsung confirmed that the Galaxy A22 5G is coming to India and its launch date is July 23, 2021. Previously, the OEM introduced the 4G connectivity variant of this smartphone in the country and now it’s the 5G model’s turn to arrive in the Indian market.

The company’s official India Twitter post confirmed the arrival of yet another affordable 5G smartphone from Samsung. With its teaser, the company also showcased that the Galaxy A22 5G features 11 5G bands, while other phone makers offering just two 5G bands in the country.

Samsung revealed the arrival timeline of the Galaxy A22 5G in India, which is July 23rd, 2021. Meanwhile, the Korean phone maker has not revealed any information regarding its price and memory configurations. However, the upcoming affordable 5G phone could come with a starting price tag of INR 19,999 (around $270).

The company had already revealed the specifications of both Galaxy A22 variants. Its 5G version features a 6.6-inch TFT LCD display with Full HD+ resolution and a 90Hz refresh rate. Under the hood, it is equipped with MediaTek Dimensity 700 processor paired with 4GB/6GB/8GB RAM, 64GB/128GB storage. 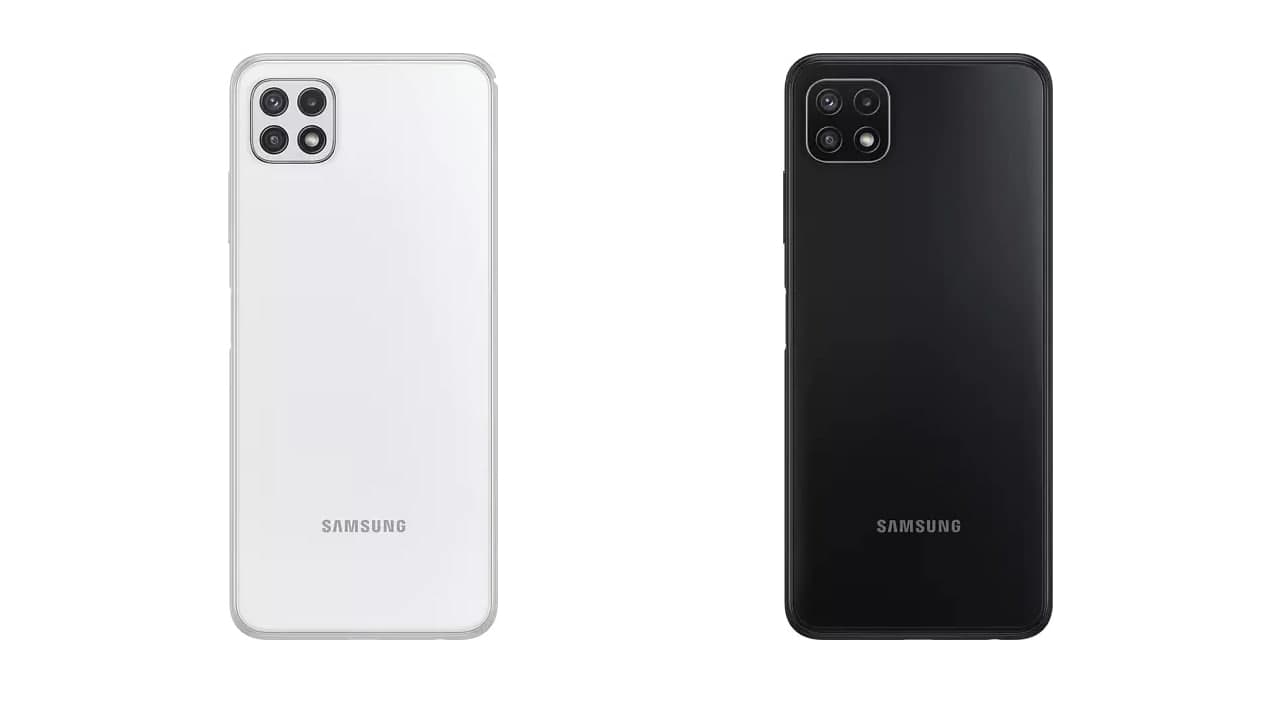 In terms of optics, the Galaxy A22 5G offers a triple rear camera system, which consists of 48MP+5MP+2MP cameras, at the same time, it brings an 8MP front camera for selfies. For an all-day performance, it packs a 5,000mAh battery with 15W fast charging support.

Stay tuned with us, we will keep you posted just after the Samsung Galaxy A22 5G India launch! 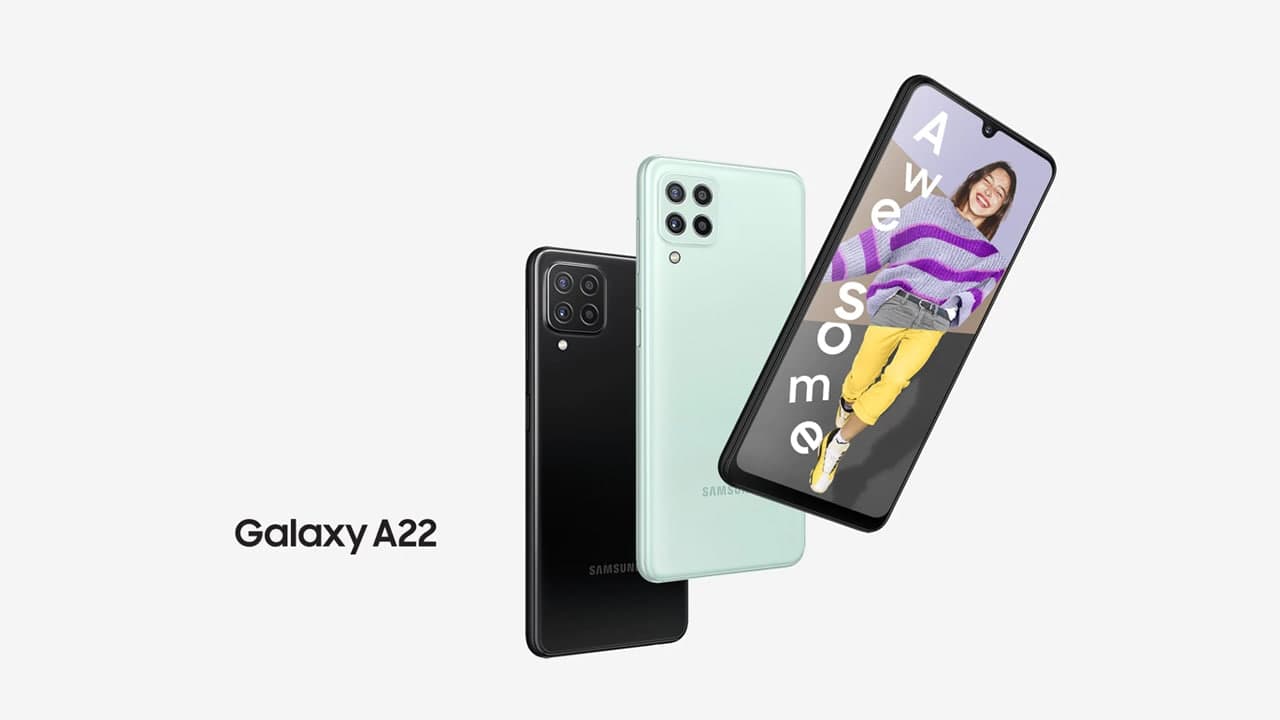