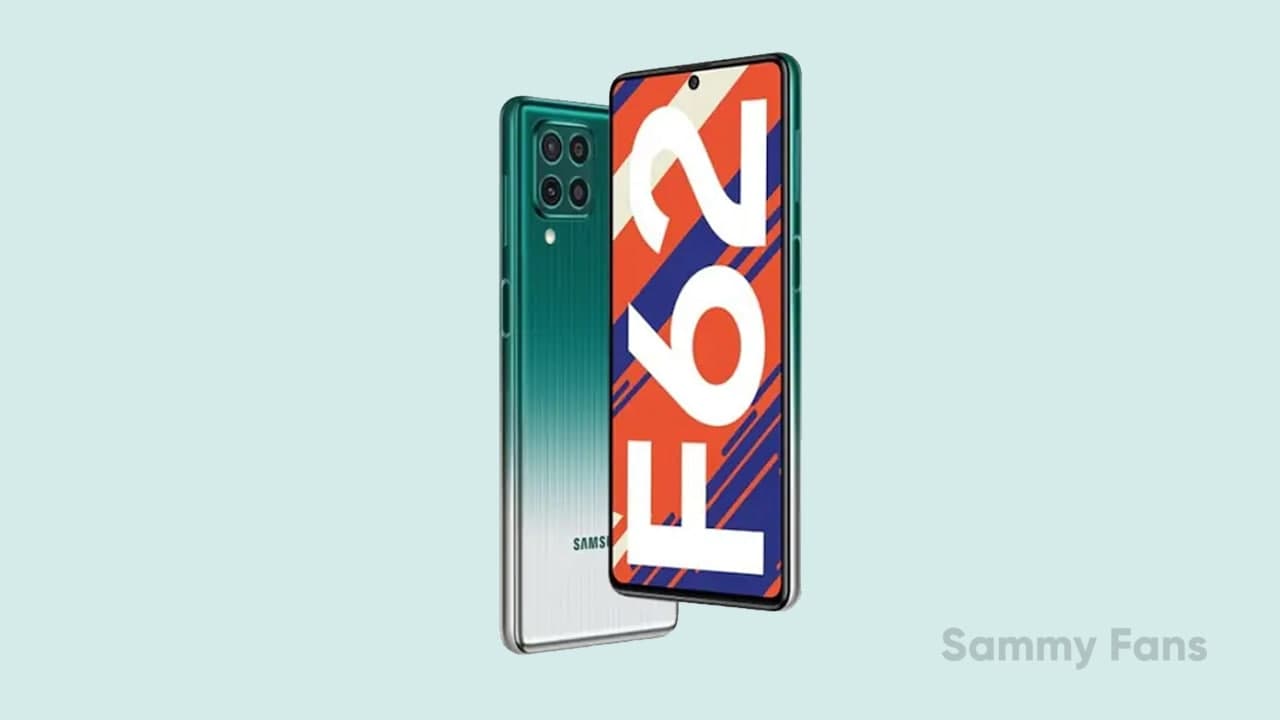 Over the past two weeks, Samsung updated most of its Galaxy devices to the up-to-date security patch and continuously expanding it to the remaining phones and tablets in different regions gradually.

In a recent development, the company pushed the July 2021 security update to the Galaxy F62 smartphone in India. It’s not just a security update as the changelog mentions improvements for the Camera function as well.

However, it’s difficult to say anything about the exact changes of the Camera function, but it should massively improve the performance for a better imaging experience.

On the other hand, the Korean tech giant stated that the July 2021 update brings fixes for 41 CVEs from Google and 8 SVEs from Samsung in order to enhance the device’s stability and security against threats.

In terms of availability, the Galaxy F62 owners in India can identify this update via PDA firmware version E625FDDU1AUG1. As it’s an initial rollout, it will be available in more regions in the coming days.

Launched back in February 2021, the Galaxy F62 is a mid-range Galaxy F phone, which comes with a flagship-grade processor that also fuels the Galaxy Note 10 series flagship smartphones.

Coming to the imaging department, the device has a 64MP primary lens on the back, while the remaining three are 12MP for ultrawide shots, 5MP for depth shooting, and 5MP for macro shots, plus a 32MP camera for selfies.