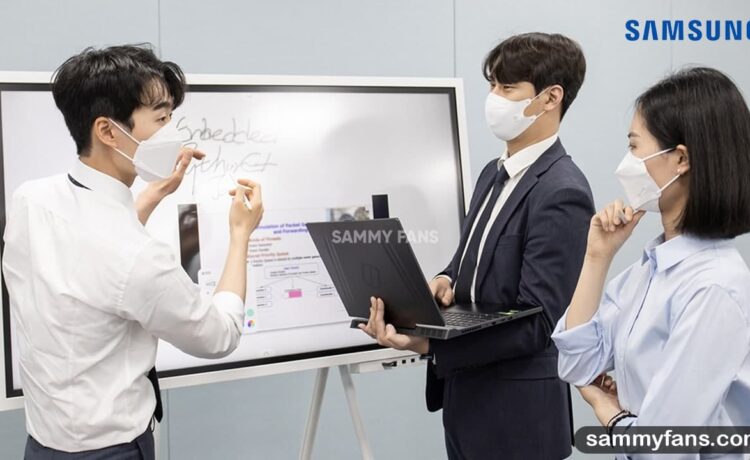 Samsung also opened the ‘Samsung Youth SW Academy’ in Busan, Ulsan, and Gyeongsangnam-do, which has the second-largest number of college students behind Seoul and the city center, to strengthen software education.

In line with the government’s June announcement of the ‘K-Digital Talent Cultivation Support System’ announced in June, Samsung has decided to use the company’s ‘Expanded Investment Program’ and the Department of Strategic and Finance, the Department of Employment and Labor, and the Korean Chamber of Commerce and Industry.

To this end, from the second half of this year, the training staff of the ‘Samsung Youth SW Academy’ will be increased. And Samsung will select 950 trainees for the 6th semester starting July. From next year, the scale will be expanded to about 1,150 per passenger, with training at 2,300 a year. 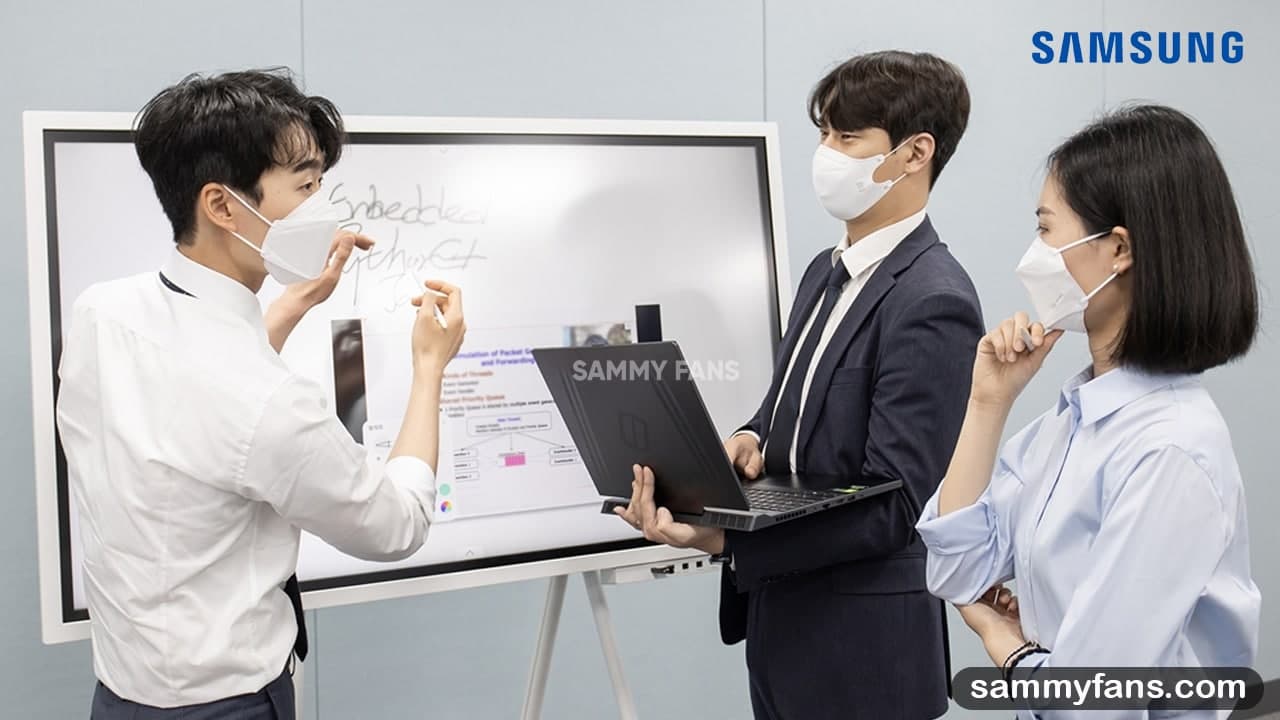 Meanwhile, the company plan to increase the number of training personnel in non-metropolitan areas such as the Gumi, Gwangju, and Buulgyeong campuses. Following the opening of the ‘Buul-gyeong Campus’ in Busan, Samsung is considering installing educational facilities in other areas.

Samsung has also opened the ‘Samsung Youth SW Academy’ in Busan, Ulsan, and Gyeongsangnam-do, with the second-largest number of college students behind Seoul and the city center, to strengthen software education.

The ‘Samsung Youth SW Academy’ runs courses to develop software developers with skills that can be quickly integrated into the business with intensive 1,600 hours of 8 hours a day throughout the year and collaborative projects among trainees. All trainees are also provided with 1 million monthly scholarships won.

In addition, through winning programs such as Samsung Future Technology Promotion Project, Smart Factory Lab, C Lab Outside, Samsung Electronics shares its expertise and expertise with our community.