Google introduced its own Messages app with One UI-like design for the Samsung Galaxy S21 series even after the company’s custom Messages app comes with integrated Rich Communication Services (RCS). Meanwhile, it looks like Google could bring RCS integration for Samsung’s Continuity feature.

XDA-Developers reported that Google Messages could enable RCS to work with Samsung’s Continuity feature that means the messaging app could let users receive and send RCS messages on Galaxy smartwatches and tablets. This feature was spotted in a string of text in the Android Messages app’s code that mentions –

With this permission, the app will be allowed to send SMS/MMS/RCS using Android Messages. It will have an access to send messages without any extra approvals.

Previously, it is reported that the search engine giant could open the Android Messages API to third-party messaging apps, but later on, it was revealed that the API is only limited to the Google Messages app for Samsung’s Galaxy devices.

It’s noteworthy that Samsung’s upcoming smartwatches will run the new version of Wear OS on top of One UI. We can expect that the upcoming Galaxy Watch 4 and Galaxy Watch 4 Classic could come with RCS integrated with Samsung’s Continuity feature. 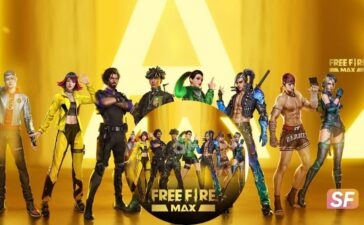