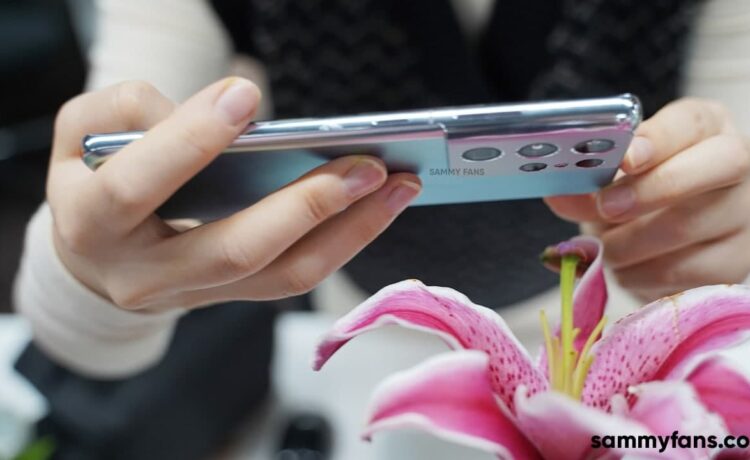 T-Mobile took more than a month to deliver the new security firmware update to Samsung’s latest Galaxy S flagship series. Though, the carrier has finally pushed a new software update to the Galaxy S21 lineup in the US.

In the US, consumers of T-Mobile can identify this update via build numbers: G991USQU4AUF5, G996USQU4AUF5, and G998USQU4AUF5 for the Galaxy S21, Galaxy S21+, and Galaxy S21 Ultra respectively.

Just like the international variants, T-Mobile locked Galaxy S21 series also receiving major Camera performance improvements as well as fixes for the lag issue along with the June 2021 security update.

Last month, the company disclosed that its June 2021 security patch brings fixes for 47 CVEs from Google and 19 CVEs from Samsung to the Galaxy devices. 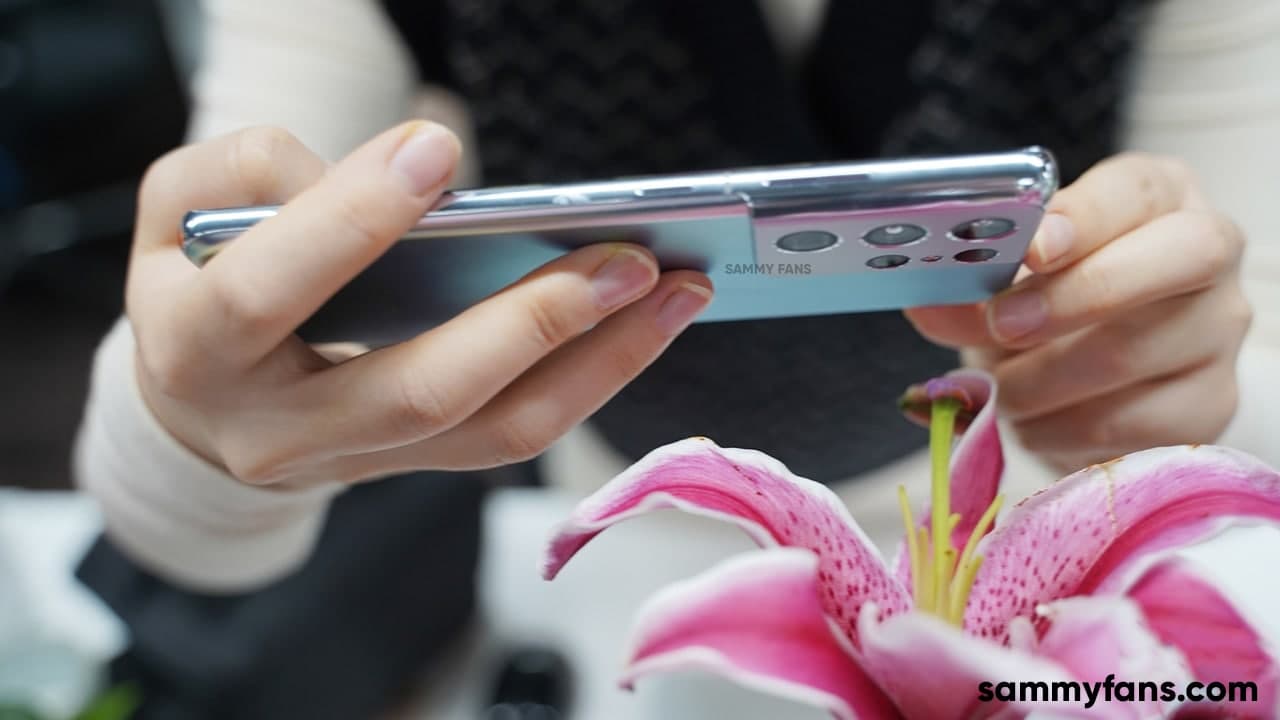