Samsung releases July 2021 security update to the Galaxy Tab A 8.0 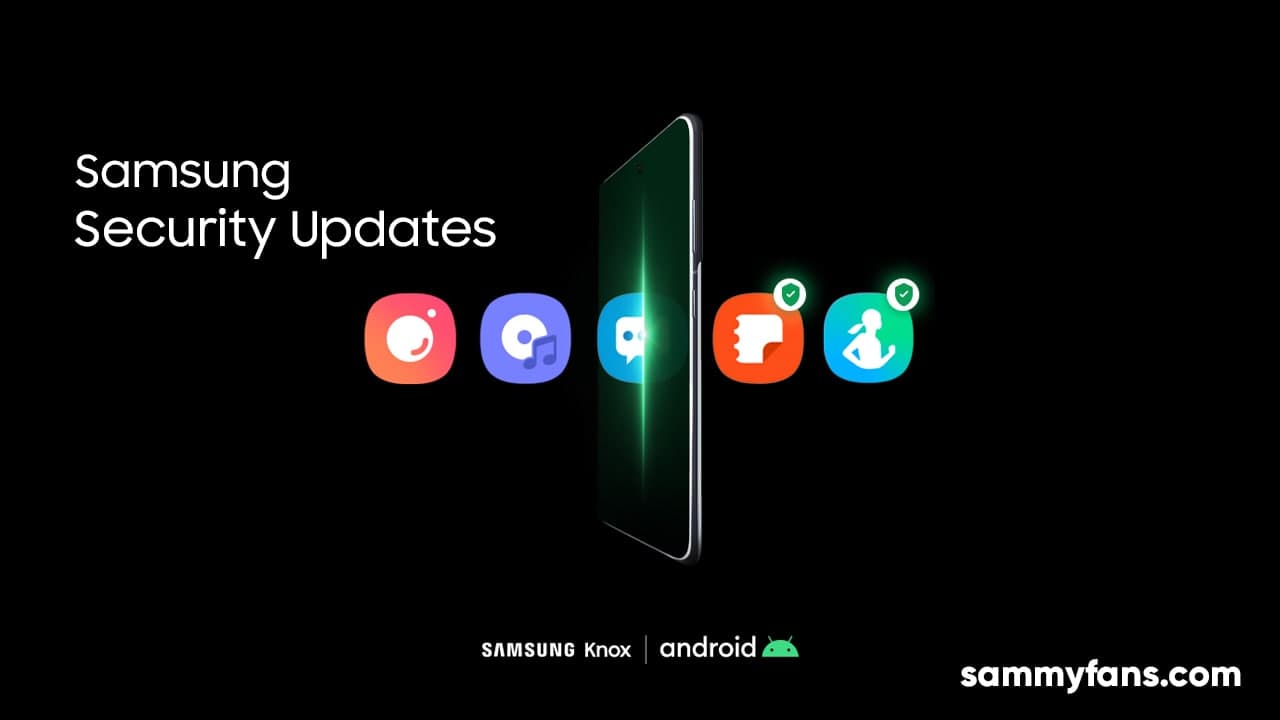 Instead of the latest flagships, Samsung is distributing the latest security patch to the older Galaxy devices like the Galaxy S10, Tab Active 2, and Galaxy Fold. Now, it’s Galaxy Tab A 8.0’s turn to grab the new July 2021 security update.

According to the info, Samsung started releasing a new firmware update to the Galaxy Tab A 8.0 tablets in select European countries. It improves the system security by installing the latest Android and One UI patches released in July 2021.

If you own the Galaxy Tab A 8.0 device, then you can identify the latest release via software version T295XXU4CUF8. However, it’s an initial rollout, the Korean tech giant will expand its reach to other markets in the coming days.

So far the company has not yet released the details of this new security update for the Galaxy devices. Meanwhile, it’s expected to be published in the coming days and expected to fix the Android Auto issue that some users were facing.