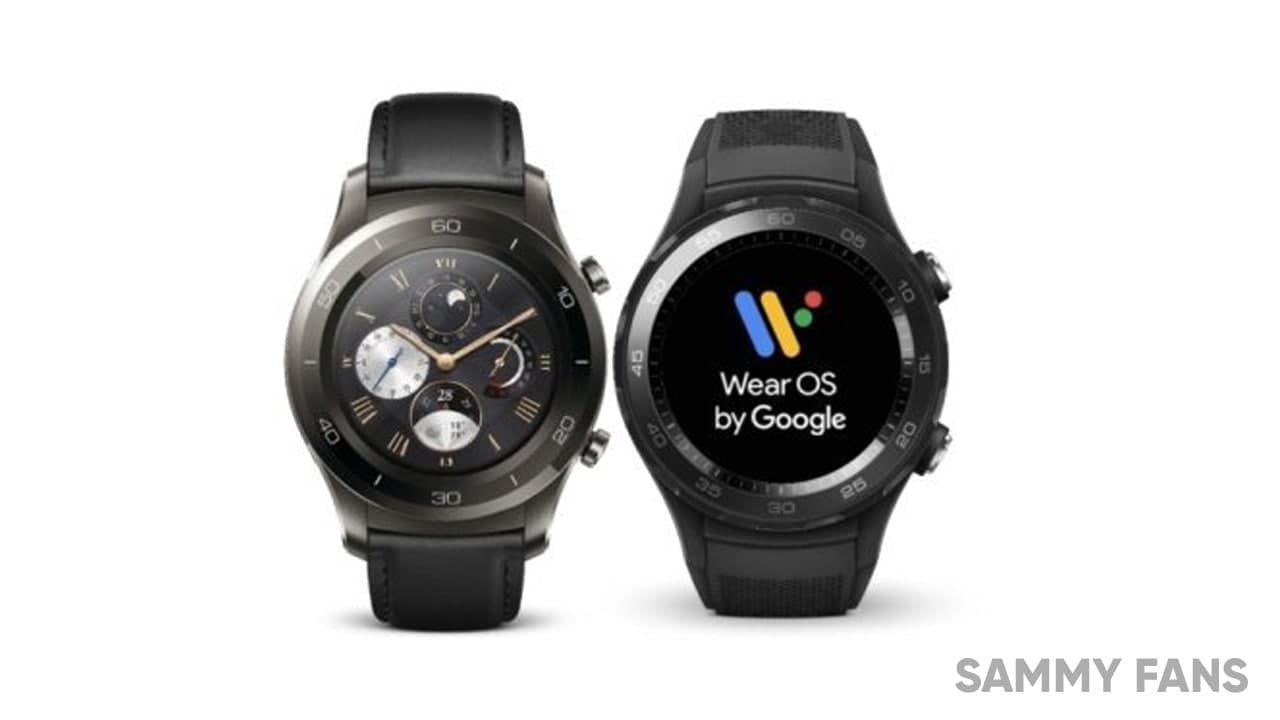 At the I/O 2021, Samsung and Google confirmed their partnership to develop a unified wearable platform by integrating Tizen OS to Wear OS. According to reports, the upcoming Galaxy Watch models will feature a new version of Wear OS along with additional functionalities from the OEM.

However, Samsung’s new Galaxy Watch 4 and Galaxy Watch Active 4 will be launched alongside the next flagship smartphones in August this year, well known source revealed some information regarding one of the upcoming smartwatches.

According to Samsung insider IceUniverse, the new version of Google’s Wear OS is under testing (internally) for the Galaxy Watch 4. As both of the OEMs said, the new wearable platform makes the user experience of the Galaxy Watch 4 very smooth, which is a big development in the wearable segment.

At the same time, the tipster said that Samsung engineers are rapidly working to fix all of the bugs and issues that are reducing the user experience. Following this, it’s expected that we are going to see a truly new and massively enhanced smartwatch from Samsung.

As per the previous reports, the upcoming Samsung watches had completed the USA’s FCC certification, which revealed the Wi-Fi variant of the Galaxy Watch 4 has model number SM-R880, and the LTE version is listed as SM-885.

The new Wear OS makes the Galaxy Watch 4 very smooth, but there are also many bugs that engineers are working on.