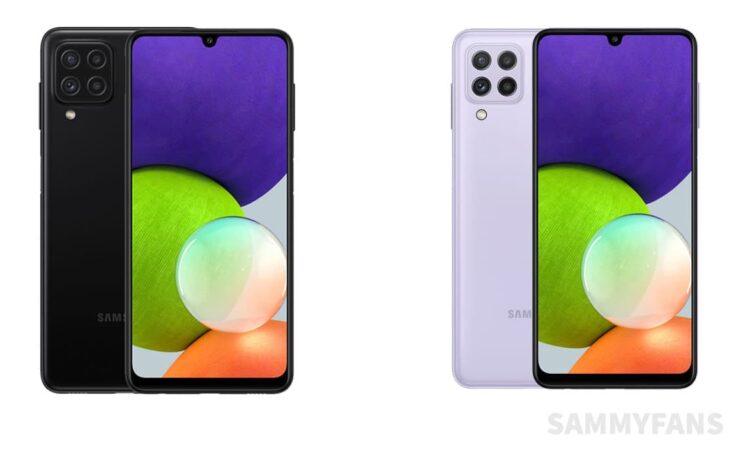 Samsung launched a number of Galaxy devices including flagships, mid-range, and budget smartphones and tablets as well. Recently, a new affordable Galaxy phone has appeared on the FCC certification database, revealing its fast charging capability.

According to the new information, the Galaxy M22 has completed the Bluetooth SIG certification ahead of its launch with Bluetooth 5.0 support. At the same time, the supporting document reconfirms its model number i.e. SM-M225FV_DS. 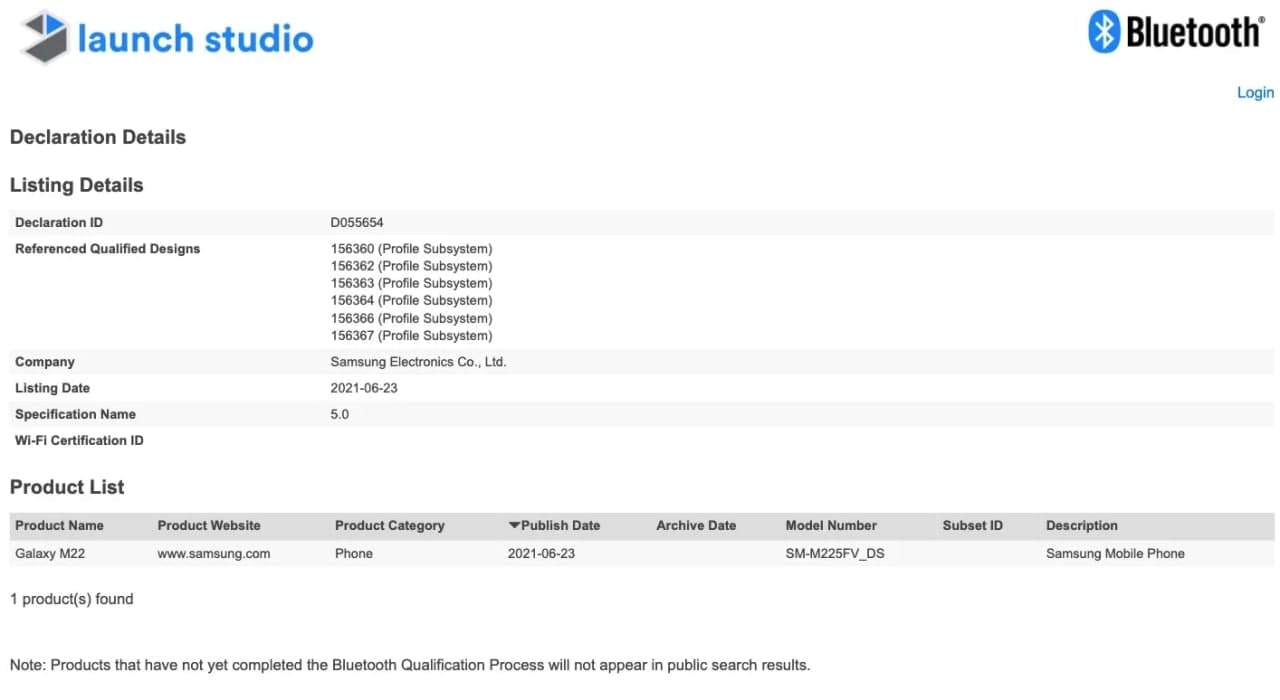 Yesterday, the FCC certificate of the upcoming Galaxy M22 revealed that it features fast-charging up to 25W, while it will come with a 15W charging adapter inside the box. Other than this, the Geekbench listing suggested that it equips MediaTek Helio G80 chipset coupled with 4GB RAM and runs Android 11 (One UI 3.1).

It’s worth mentioning that the company is also rumored to bring a new variant of last year’s M phone called Galaxy M21 2021 Edition. This device has received several certifications, which suggests its launch is just around the corner. [Read more]

As of now, we don’t have more information regarding the specifications or design aspects of the Galaxy M22 and Galaxy M21 2021 Edition. Meanwhile, the Korean tech giant could announce both of these devices very soon in India, most probably through Amazon. 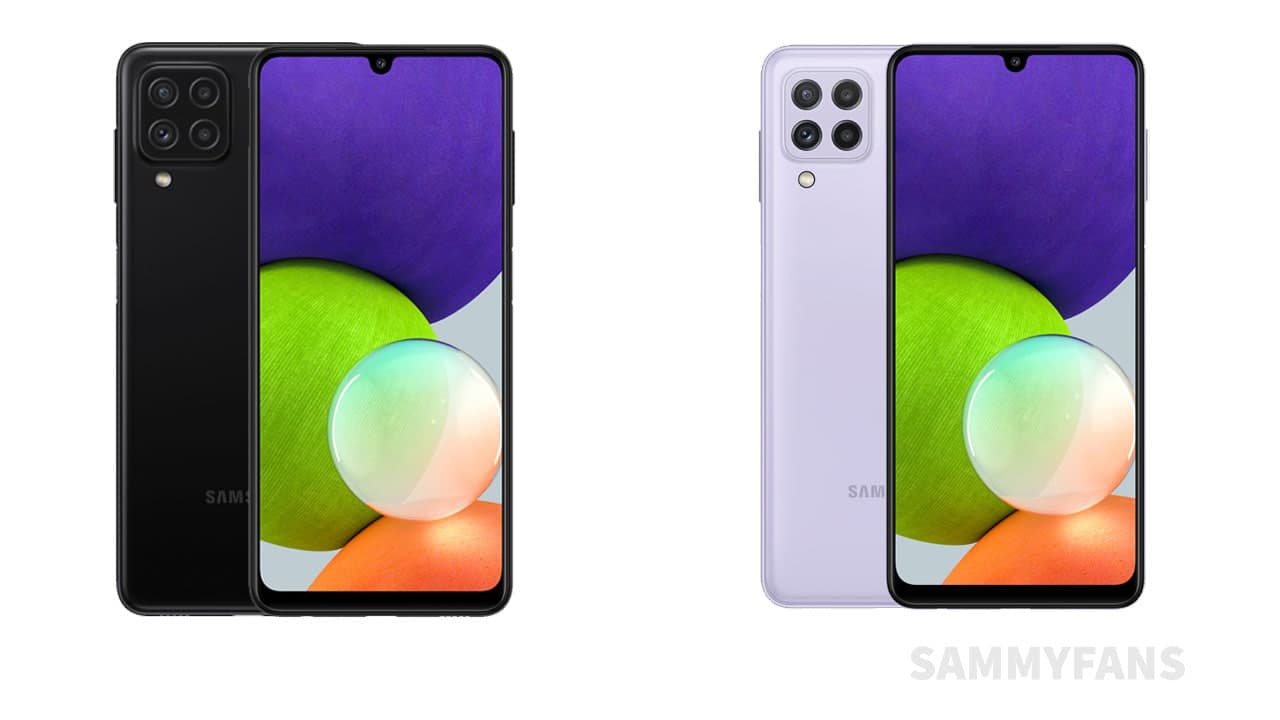