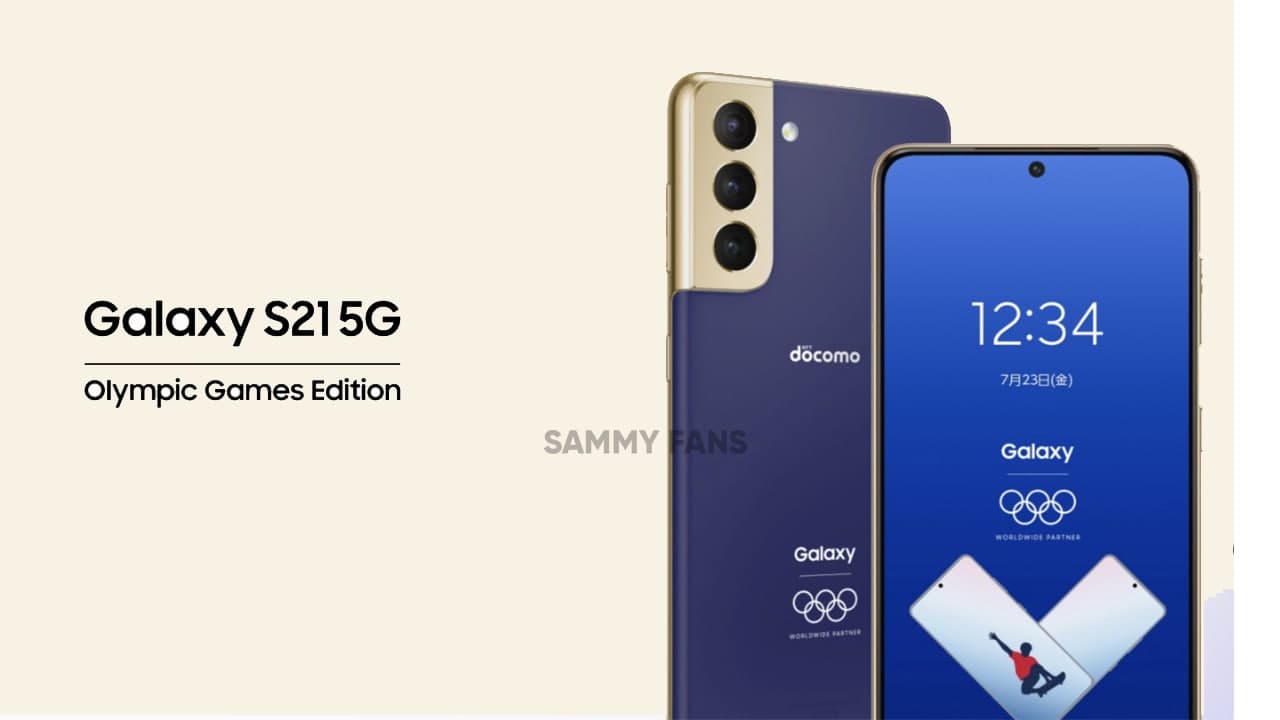 Last month, Samsung rolled out the latest security patch update to its latest Galaxy S flagship series smartphones. After the initial rollout in South Korea, the company had expanded the reach of the June 2021 update for the Galaxy S21 series in European countries.

Just recently, these premium phones have recently started getting the new security update in the Indian market with camera improvements, and now, US network carrier, Verizon has also started sending the June 2021 security patch to the Galaxy S21 series.

If you own a Galaxy S21 series device, you can identify this release via version numbers: G991USQU4AUF5, G996USQU4AUF5, and G998USQU4AUF5 for the Galaxy S21, Galaxy S21+, and Galaxy S21 Ultra respectively. 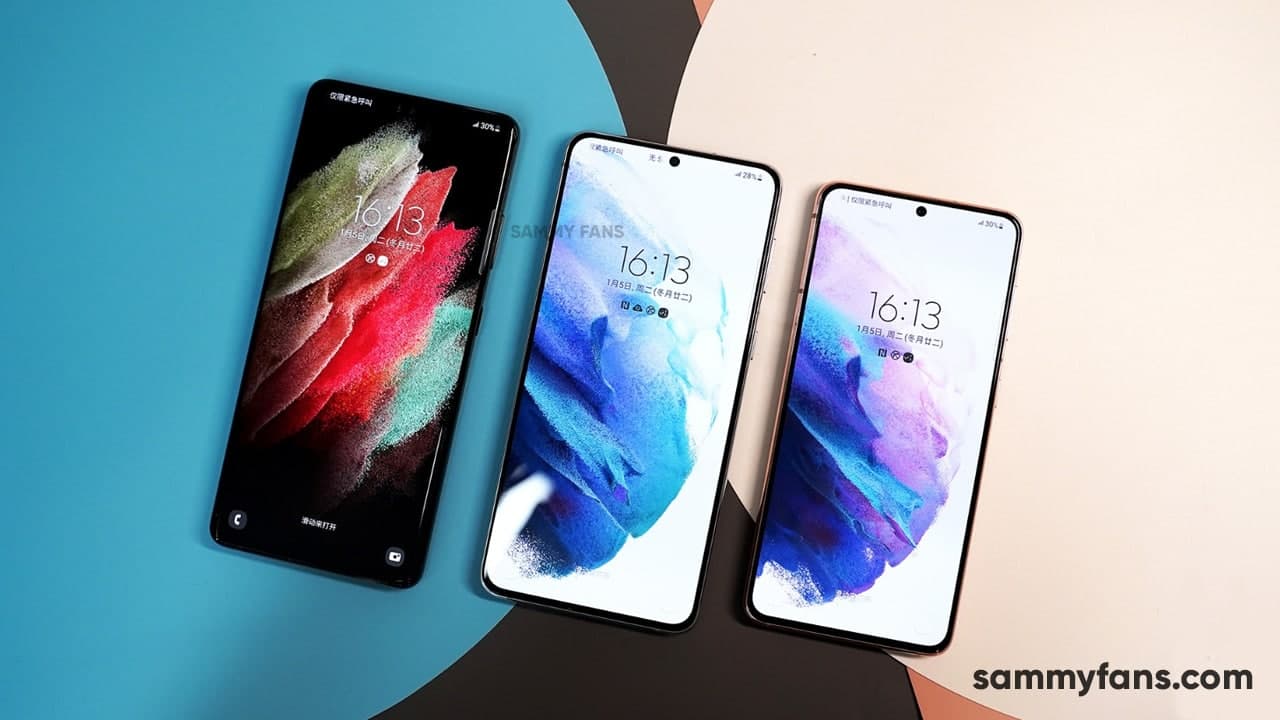 According to the Verizon support page, the Galaxy S21 s/w update brings system security improvements by installing the latest Android & One UI patches released in June 2021, at the same time, it also comes with additional enhancements from the carrier.

Other than the security improvements, the new update log doesn’t show any new features or system improvements, while the international variants got fixes for Galaxy S21’s camera lag issue with the June 2021 update. You can check the changelog of unlocked variants below.