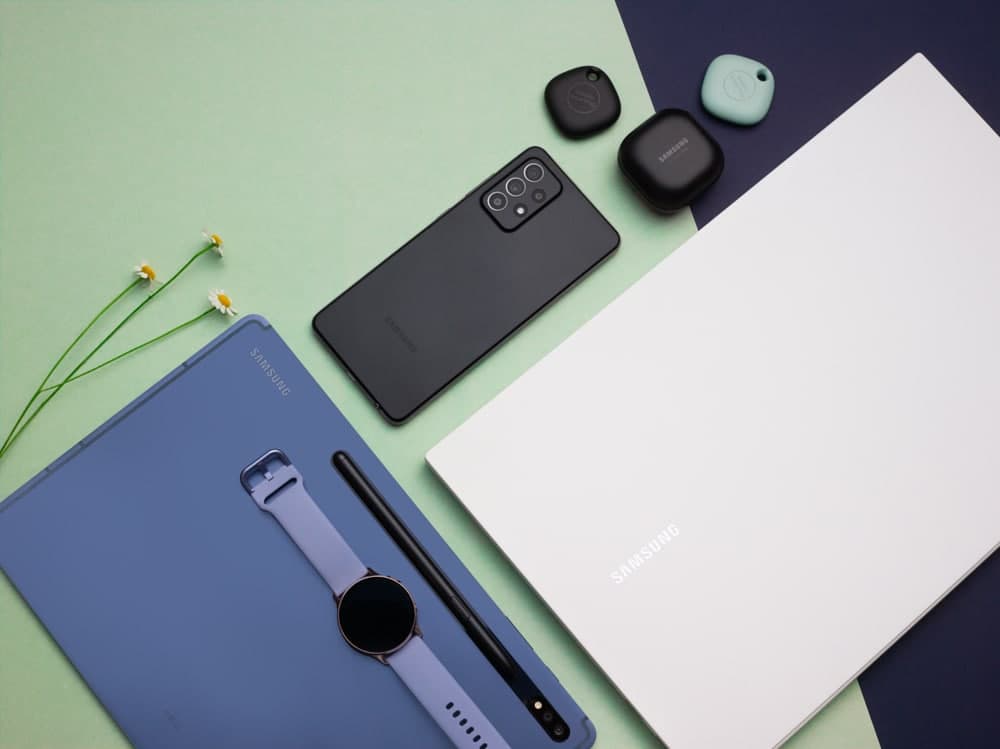 This year, Samsung unveiled a number of new Galaxy devices including phones and tablets so far, and some of them feature Google’s ARCore support out of the box, while some lack this functionality. Now, the company has started to expand ARCore support for select newly launched devices.

According to the info, the Galaxy A22 5G, Galaxy A72, Galaxy Quantum 2, and Galaxy Tab S7 FE 5G are the latest devices that have received Google’s ARCore support. It ensures that the AR (Augmented Reality) apps and games will work consistently on all devices.

In order to certify each device, Google checks the quality of camera, motion sensors, and the design architecture to ensure it performs as expected. In addition, the device needs to have a powerful enough CPU that integrates with the hardware design for good performance and effective real-time calculations.

It is important to mention that the Galaxy A22 5G doesn’t feature ARCore’s optional Depth API support that lets devices to create depth maps using RGB cameras. Following this, Samsung’s newly launched phones and tablets will work with AR apps and games as expected.

Google believes that certification is important because it wants users to have a good experience with developers’ AR application. This is primarily related to sensitive motion tracking that is done by combining the camera image and the motion sensor input to determine how the user’s device moves through the real world.