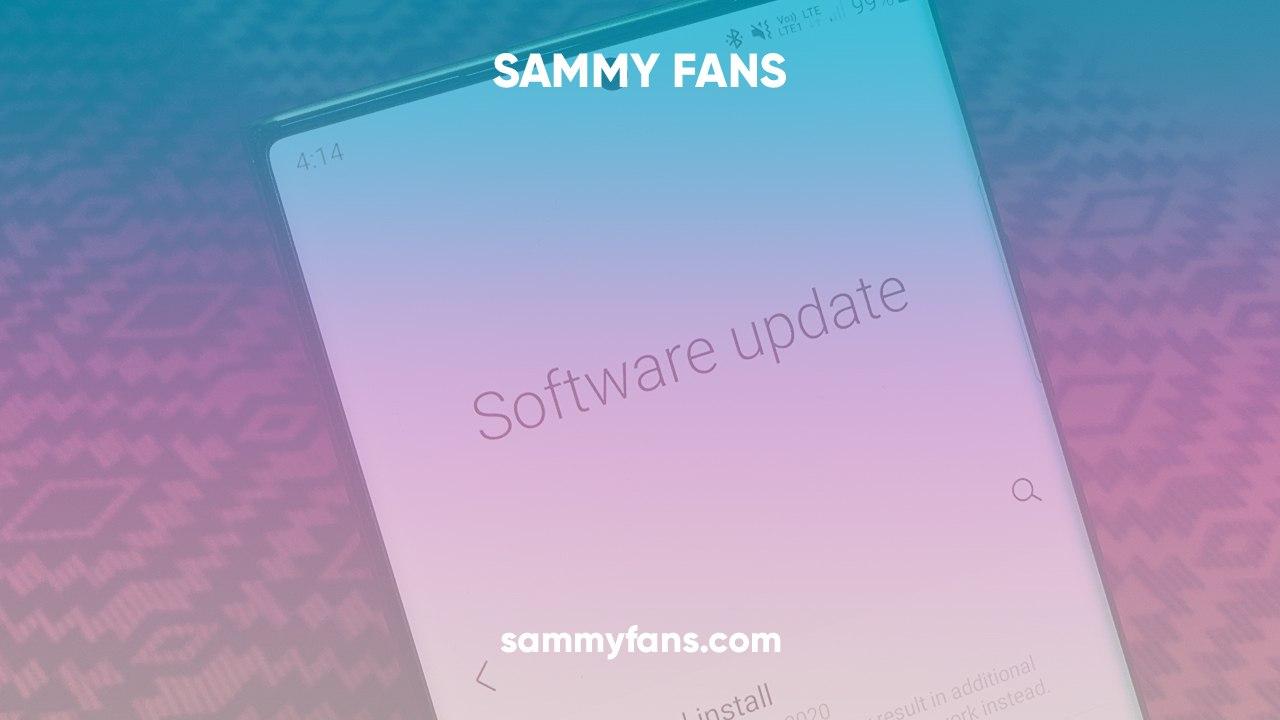 Samsung has already distributed the latest June 2021 security patch update to a number of Galaxy devices including all of the flagships, several mid-rangers, and select budgets as well. However, we noted that the company failed to provide speedy software updates this month due to unknown reasons.

In a recent development, a Galaxy smartphone user reached Samsung and asked questions regarding the upcoming software update and schedule. Following the query, the officer-in-charge said that he can’t reveal the program of future firmware updates for the Galaxy phones and tablets.

At the same time, Samsung representative confirmed that the July 2021 update will first arrive for the Galaxy S20 series and later on, it will be expanded for the Galaxy S10 series. However, the release timeline could be changed in different countries and for carrier-locked devices as well.