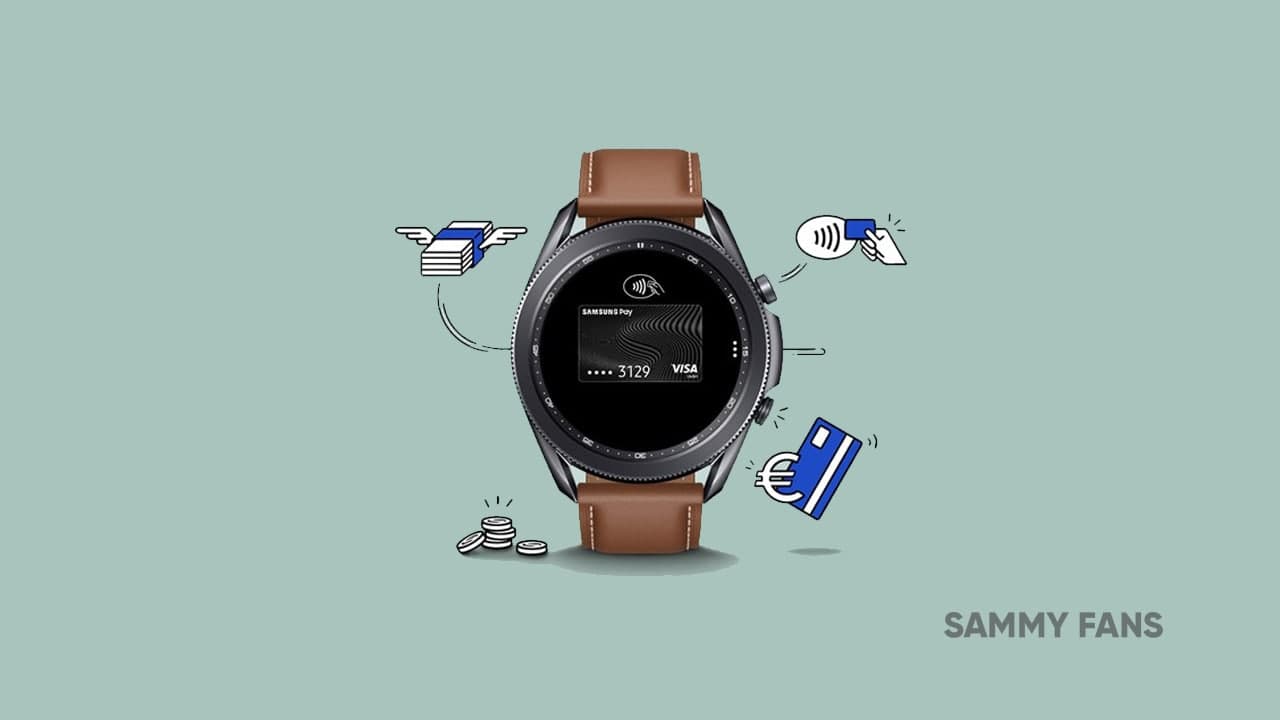 Aside from smartphones, Samsung is preparing to expand its wearable device segment by launching new smartwatches this year. As we’ve encountered a number of leaks and certifications of the next Galaxy Watch models, it is confirmed that the company will launch Galaxy Watch 4 and Watch Active 4 in near future.

Meanwhile, the Korean tech giant is also rolling out a new firmware update to the current Galaxy watches with new features, improvements, and bug fixes. In a recent development, the Galaxy Watch 3 users started getting a new software update, which bears build number: R850XXU1BUE3.

The changelog of this update mentions improvements for auto-running/walking function icons as well as enhancements for activity notification icons. At the same time, it also improves the system stability of the Galaxy Watch 3 for a better overall user experience.

As always, Samsung is gradually expanding the rollout of this new Galaxy Watch 3 update, so it may take some time to cover every unit. Till then, you can manually check for updates by opening the Samsung Wearable app >> Software updates section >> Download and install.

Apart from this, the company had officially confirmed that it will merge its Tizen OS with Google’s Wear OS in order to make a unified wearable platform. At the same time, it’s confirmed that the future Galaxy Watch will run the new and enhanced version of Wear OS instead of Tizen OS.