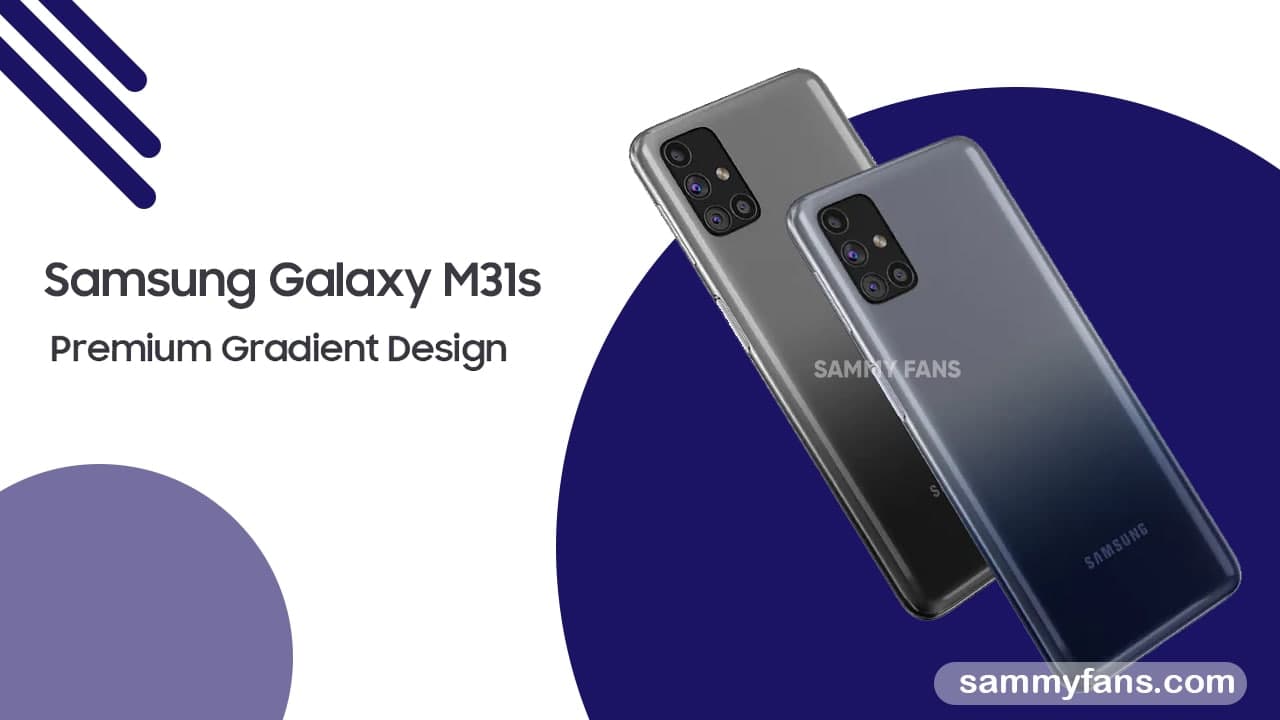 Samsung’s June 2021 security update rollout is in full swing as every eligible flagship device and several mid-range & budget phones have already started getting it over the air. At the same time, a group of Galaxies is still waiting to receive a new software update with improvements and new features.

According to the latest information, the Korean tech giant has begun releasing a new firmware update for the Galaxy M31s smartphone users in India. This update installs the new May 2021 security patch (M317FXXU3CUE1) in order to increase the system stability as well as security.

It’s worth mentioning that the Galaxy M31 and Galaxy M30s have started getting a new software update with the latest June 2021 security patch, Clipboard tool, and Quick Share improvements earlier today. However, the same changes are also coming for the Galaxy M31s smartphone with its May 2021 update.

As always, this update is rolling out gradually so it may take a while to be available for every Galaxy M31s smartphone in India. You can also check for the software updates manually by navigating to your device Settings >> Software updates >> Download and install.