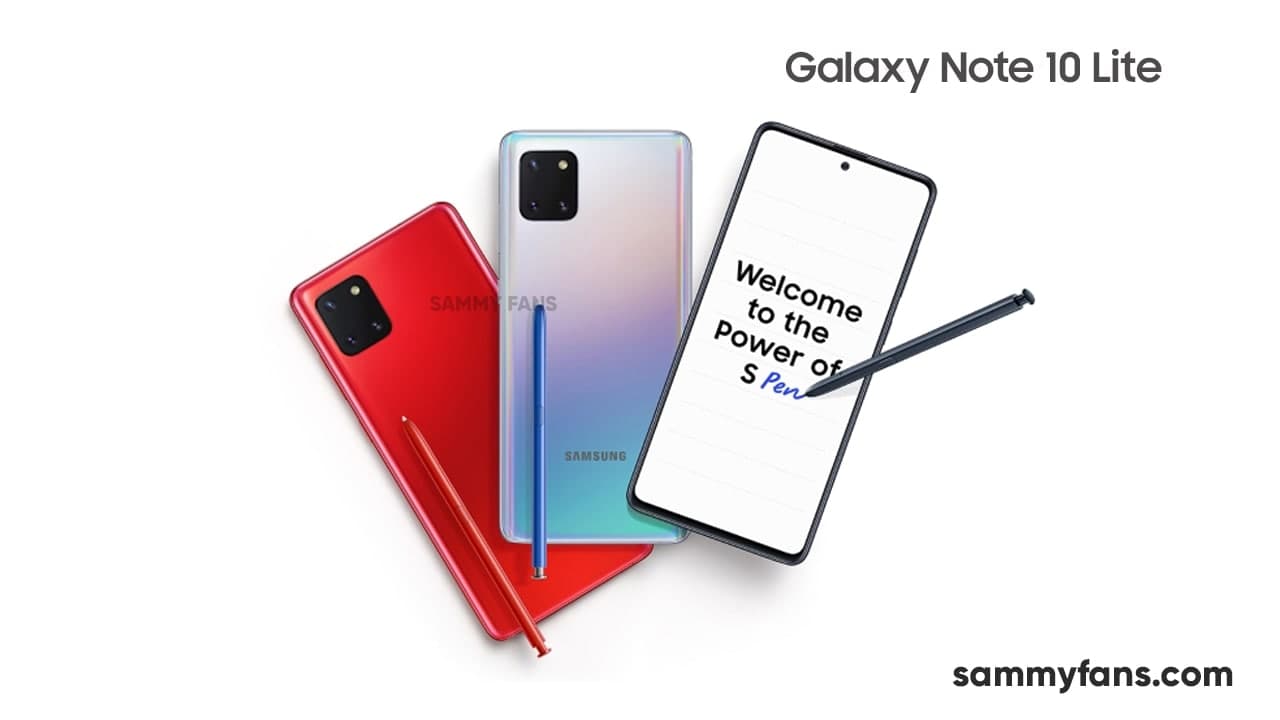 Samsung is preparing to introduce the new iteration of its Android 11-based custom software system called One UI 3.5 alongside the Galaxy Z Fold 3 this summer. Just after its official launch, the company will start delivering it to eligible phones and tablets over the air.

Talking about the Galaxy Note 10 Lite, this device launched with Android 10-based One UI 2.x pre-installed and the company confirmed that it’s compatible with three generations of Android OS upgrades. Earlier this year, Samsung released the Android 11-based One UI 3.0 update for this device, followed by One UI 3.1.

Meanwhile, the Korean giant is now sending a minor software update to the Galaxy Note 10 Lite users. This firmware comes with patches for 47 CVEs from Google and 19 SVEs from Samsung. In order to increase the overall user experience, this update also improves stability as well as system security.

A few things to be noted that the Galaxy Note 10 Lite June 2021 security patch update is initially released in select European countries, mainly in Spain, which bears PDA build number – N770FXXS7EUE5. Just after ensuring stability, the company will expand its reach to more regions.

You can check for the updates manually by opening your device’s Settings, then find and select the Software updates menu, wait until the phone detects a new OTA update, and finally tap on Download and install. 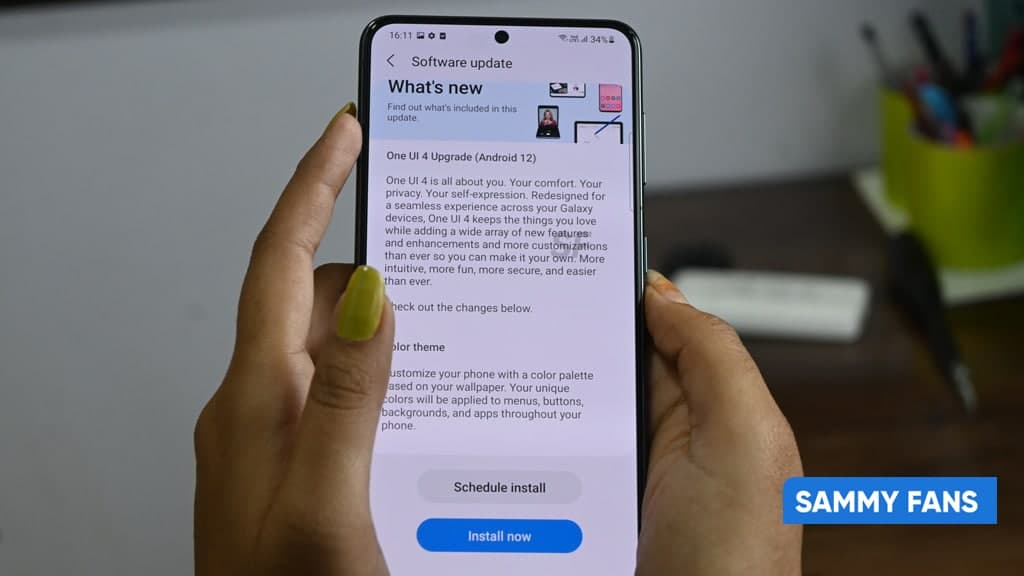 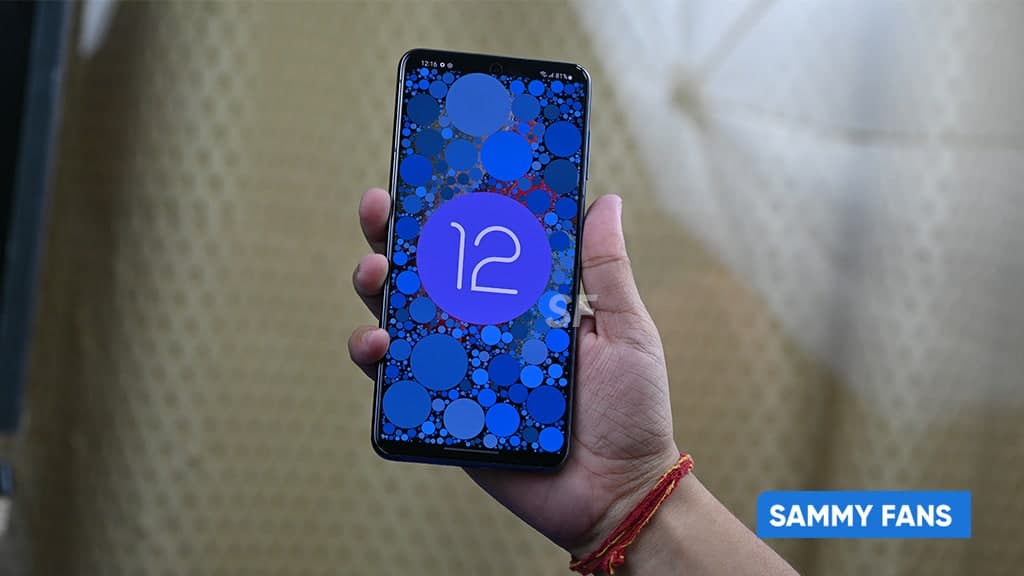 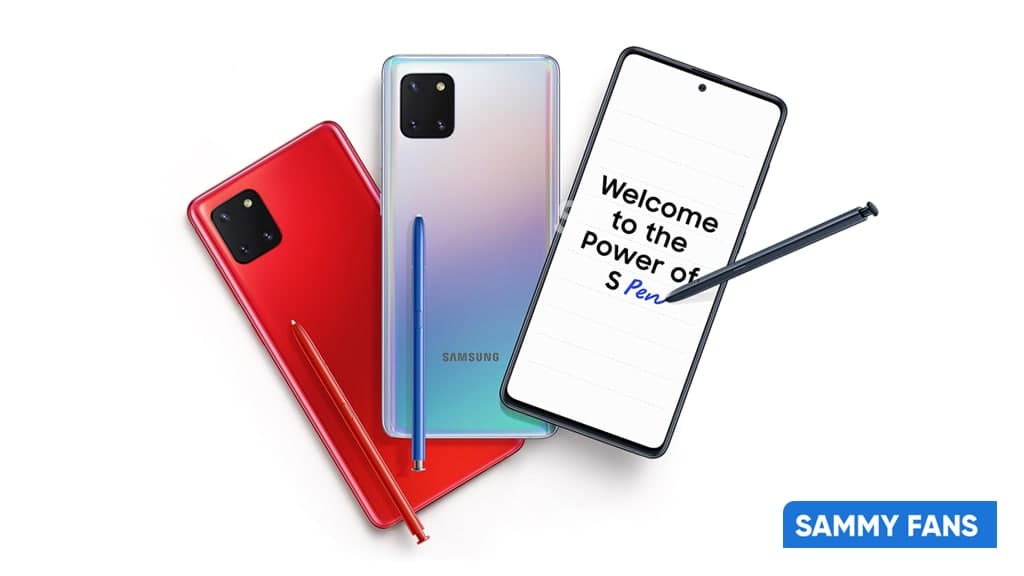 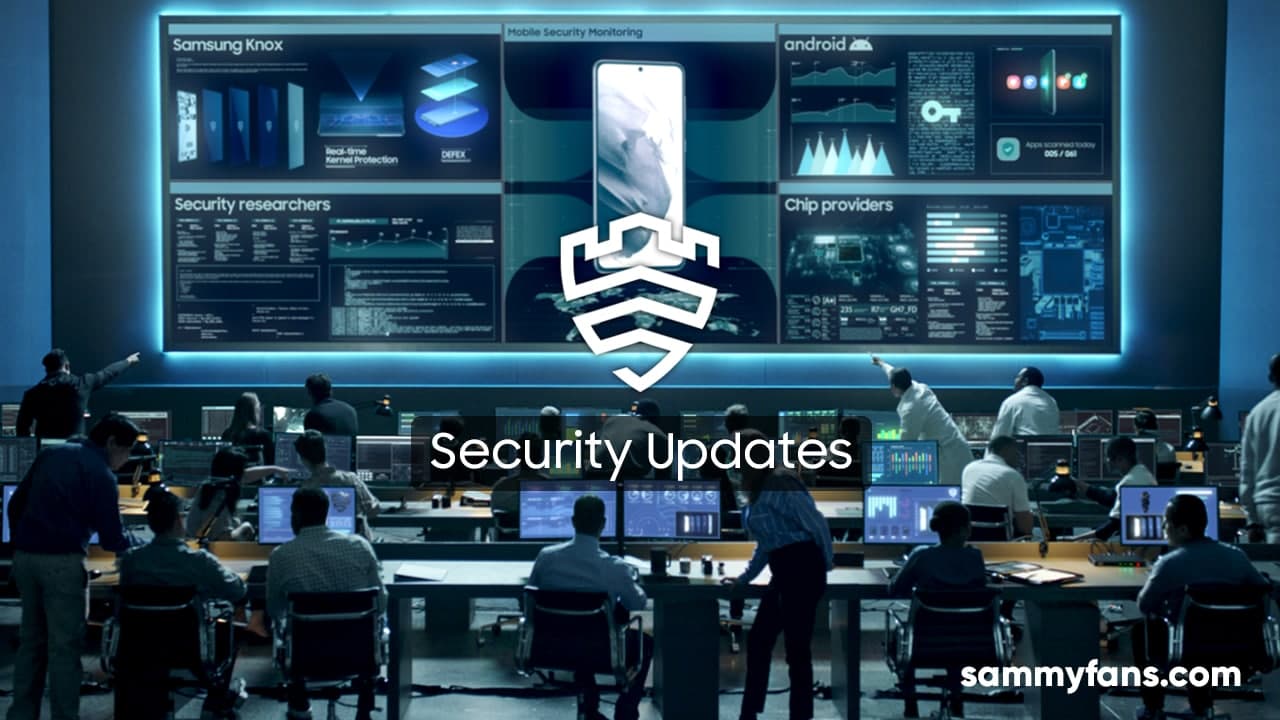